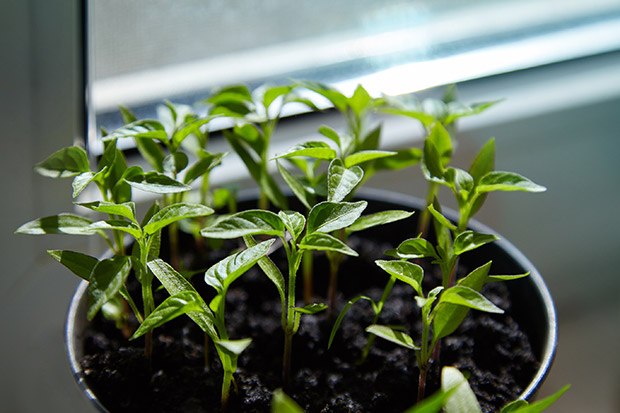 Empty those winter beds and get started with (carefully selected) warm-weather crops.

Sow carrots and parsnips directly in the ground. Dig the soil to a depth of 30cm first and remove any stones to prevent forking.

Plant early potatoes when the risk of frosts has passed – tubers and plants don’t tolerate frost. Plant in a different spot from last year as potatoes are prone to soil-borne pests and diseases. Use a four-year crop rotation system. Add compost or well-rotted manure, and a general fertiliser, before planting.

If you haven’t already, chit (sprout) early potatoes to get them off to a good start. Place on a tray (a cardboard egg tray is ideal) in a single layer with the rose end, or the end of the potato with the most ‘eyes’, upright. Keep in a light, airy spot out of direct sunlight. Plant out when shoots are 2-3cm long. 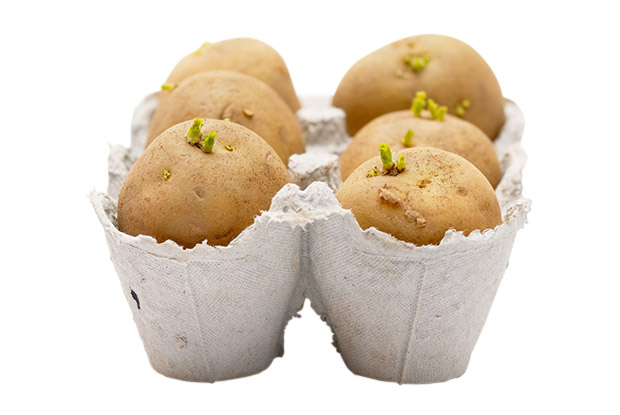 Plant a patch of flowers beside your vegetable garden to attract and house beneficial insects that prey on the ‘bad’ bugs. Plant five or six different varieties, such as achillea, alyssum, coreopsis, cosmos, phacelia, and members of the Apiaceae family (fennel, dill, parsley, angelica, coriander) that flower through a long season. These attract ‘good’ insects, such as hoverflies, lacewings, ladybirds, parasitic wasps, and bees. Sow peas directly in the ground when soil temperatures are consistently above 4°C. For continuous picking, either sow successively every two weeks, or plant varieties that mature at different times.

In warm areas, sow beetroot directly in the ground. Beetroot prefers soil temperatures of at least 10°C to germinate. 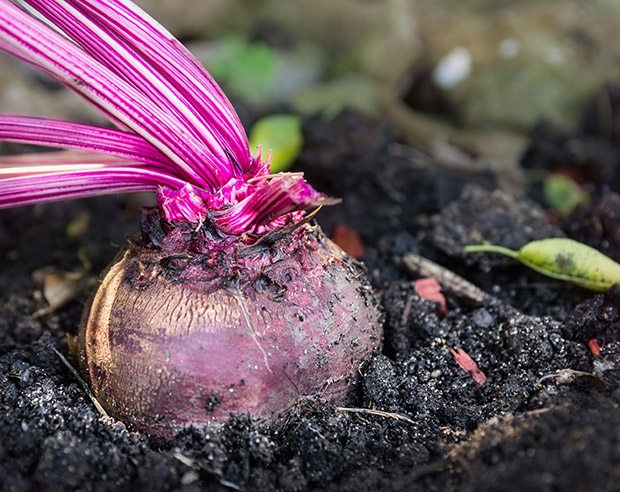 Slugs and snails emerge in their droves with spring rain. Eliminate garden debris and rubbish where they hide. Mulch growing plants with seaweed – it’s said to repel slugs and snails. At the very least, it will provide your plants with trace minerals. Tip: keep mulch away from plant stems, or they may rot. 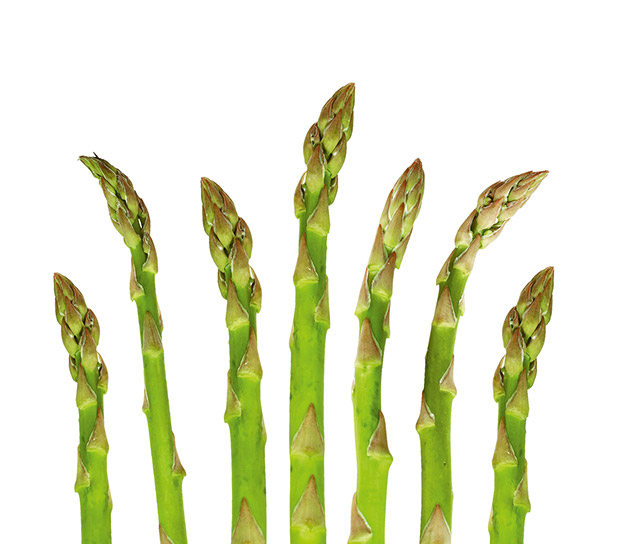