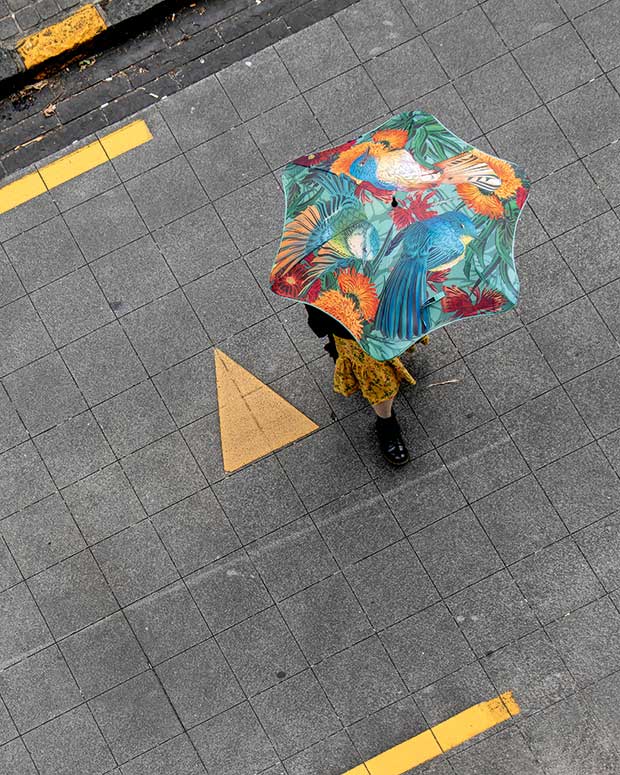 Meet the innovators driving the push for products that last.

With winter looming, I’ve decided to dispense with the uniquely Wellington ritual of hiding behind flimsy umbrellas that barely last the length of Lambton Quay.

I bought a Blunt umbrella. At $119, the Blunt Flox model, complete with beautiful imagery of New Zealand flora and fauna, isn’t cheap. But it is built to withstand the type of gusts that turn a lesser umbrella inside out, breaking its delicate struts in the process.

The five-year warranty that comes with a Blunt suggests its creators back their wind tunnel-tested design. Spare parts are also on offer.

Blunt engineer Greig Brebner came up with the idea when walking the streets of London. He noticed how many umbrellas ended up in rubbish bins. Sometimes paying more for a quality, sustainable product makes sense. I’m hoping to get at least 10 years out of my Blunt.

The company of the same name has achieved worldwide success with its simple and sturdy creation. But its fixation on building a better umbrella is also symbolic of the environmental innovation that will be required to keep consumers happy in a world where less must be more.

Aotearoa’s reliance on the environment to prop up its economy means New Zealanders should be more focused on environmental innovation than most countries. While plenty are doing clever things in the green economy, by international comparisons the country still lags.

With consumers worldwide demanding more sustainable products and governments poised to get tough on emissions to meet Paris Agreement commitments, it makes sense for New Zealanders to ramp up environmental innovation.

So what is going on? The country is plodding along. Part of that is due to longstanding problems with how research and development is done. 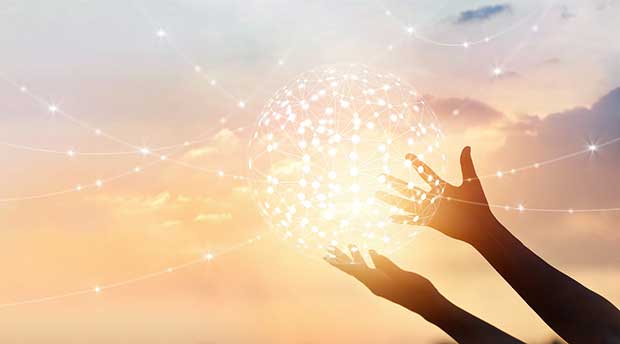 As the Productivity Commission noted in its 2017 report on transitioning to a low-emissions economy, Aotearoa spends a lot of public money on R&D, but the system isn’t delivering.

New Zealand’s research and development budget allocation is highly fragmented and weighted too heavily on investigator-led research. A lot of the great science done by the country’s research institutes doesn’t get picked up and turned into innovative products that can earn export dollars.

Without a strong pipeline of promising ideas and inventions, businesses aren’t investing in R&D to the extent they do in other small advanced economies such as Denmark, Ireland and Singapore.

When I visited Israel a few years ago, I was blown away by how slick the Israelis are at translating knowledge into world-beating products. Professors double as entrepreneurs, moving from lecture theatre to start-up during the week. That culture isn’t as well established here.

New Zealand’s big companies do most of the R&D, but it mainly supports their existing business rather than the game-changing technologies required for the future.

What’s the solution? The government has a few levers it can pull.

Soon it will introduce a 15 per cent R&D tax credit to try and fuel more innovation spending in the private sector. It is embarking on a shake-up of the polytech sector and has the power to do the same with universities and crown research institutes to facilitate more commercialization of science.

The government’s target of net zero emissions by 2050 will also force changes that could spur innovation in the environmental space.

New Zealanders aren’t focused enough on the big disruptive ideas that require nurturing at an early stage to flourish and eventually yield the type of exponential change the world is going to need in areas such as energy efficiency and alternative proteins.

But it isn’t by any means a gloomy picture. There are many fledgeling Blunt Umbrellas. The task now is to harness the potential of smart young innovators to make the country a leader rather than a follower in sustainable innovation on the world stage.

That same year Aotearoa companies exported US$600 million (about $875 million) worth of goods that fall into the environmental innovation category, the majority related to agricultural and food products.

That figure should be climbing year on year.

But between 2013 and 2017, it dropped six per cent. New Zealand imported US$1.1 billion (about $1.6 billion) worth of goods in the environmental innovation space more than it exported in 2017, and the trade deficit is expected to keep widening.

Kiwis are finally serious about beating an addiction to plastic. But new environmentally friendly materials are needed to replace it. The answer could lie with bees. 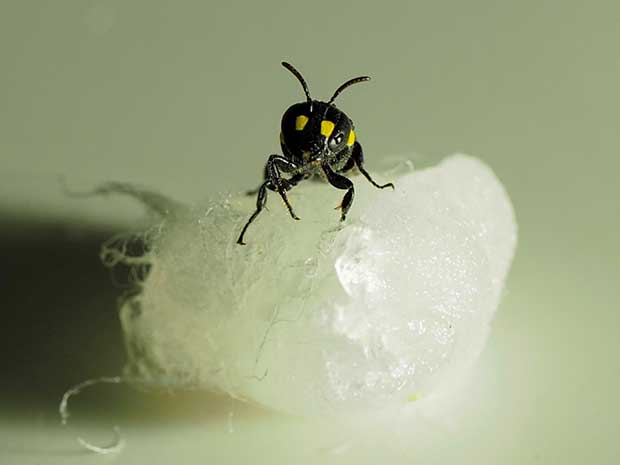 Certain solitary bees produce a cellophane-like substance they use to waterproof their nests.

Wellington biotech start-up Humble Bee is attempting to use those biopolymers to replace plastics. 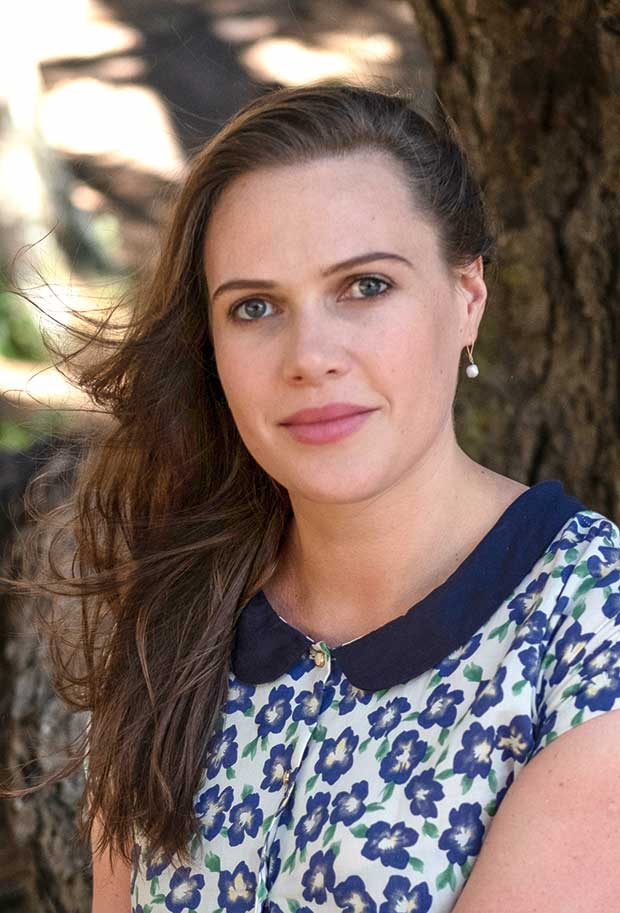 If the team can produce the plastic replacement at scale, it could be useful across numerous industries. Humble Bee has already had interest from the outdoor-apparel market.

More stories you might like:
Screen Sirens podcast: Diane Keaton in Hampstead, Annie Hall, The Young Pope and The First Wives Club

Headed by scientist Dr Will Barker, Auckland-based start-up Mint Innovation is seeking to literally make gold from the massive pile of electronic junk the country discards each year.

The Mint team has come up with an eco-concious method of removing the precious metals from circuit boards in everything from computers and mobile phones to televisions and printers. 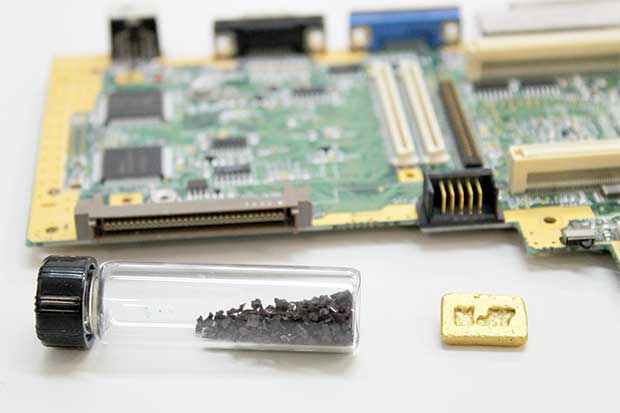 A version of its technology also shows promise for helping clean up sites contaminated with heavy metals. Mint could disrupt the traditional e-waste industry by allowing the valuable metals to be removed onsite at the e-waste recycler’s plant, rather than shipping the junk offshore for processing. 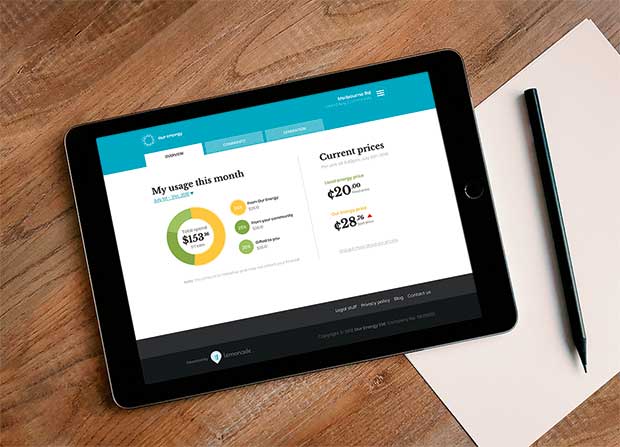 With $5 million in capital raised earlier this year, Mint is aiming to perfect its techniques with a view to starting commercial operations next year.

Wind and solar generation is being installed in communities around the country. But short of just selling excess energy to the electricity companies for a small per-unit fee, there’s not much else people can currently do to share the power. 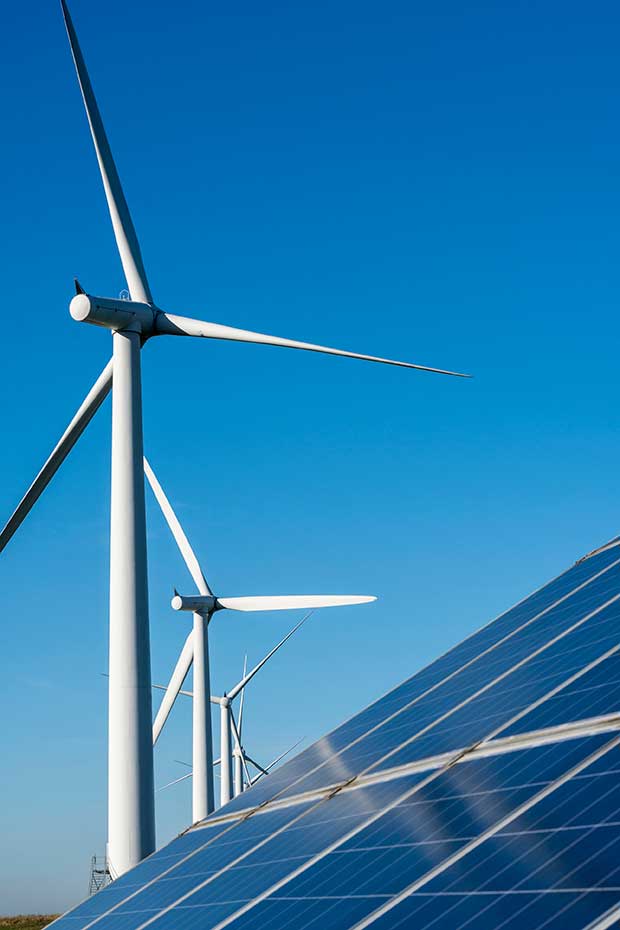 Our Energy wants to change that with smart software and payment systems to let Kiwis buy, sell and gift clean, local energy within their communities.