The lifecycle of the honeybee 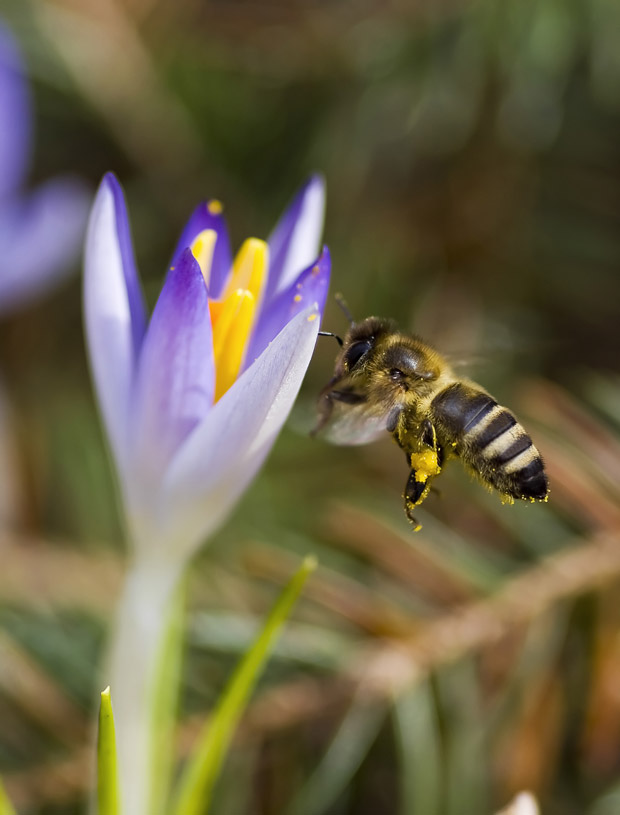 Bees might appear to be lovely insects, busy making honey, but life can be short and brutal.

The lifespan of a honeybee depends on its role within the colony, the time of year it was born, and other factors such as weather, insecticides, disease, and parasites.

Lifespan: up to 5 years

A queen bee can live for a long time if she remains free from disease or defect. However, she may fall out of favour long before then. It’s common for egg production to slow over time; if so, she is removed by her colony in a process called supersedure.

Queens produce special pheromones that are spread around the hive by workers touching and grooming her, then touching and feeding each other. If her pheromone levels fall – common after she reaches 18 months of age, or so – the workers and the rest of the hive quickly sense this. They may leave to find a new queen (swarm), or they may kill and replace her.

In commercial beekeeping, the queen is replaced after 1-2 years. This move ensures the hive avoids swarming, has top-quality eggs, stronger bees, and high honey production.

Workers raised during spring and summer months generally live for 5-7 weeks. This is when the colony is at its most productive, with workers busy collecting nectar and pollen. 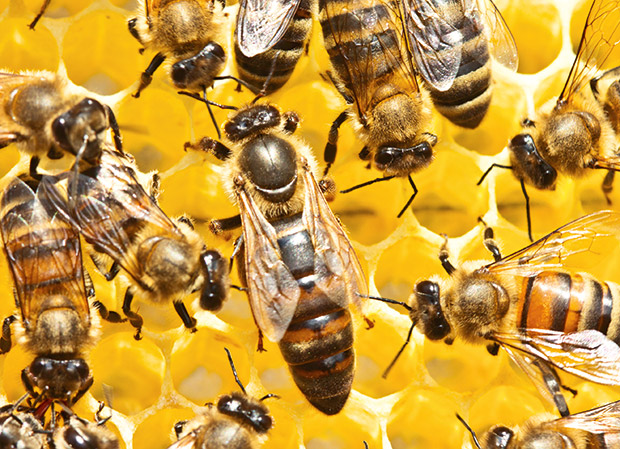 Workers raised in the autumn have no brood to care for since the queen often stops producing eggs at this time of year, extending their lifespan to 4-6 months. The worker bees raised at this time of year play an essential role, keeping the queen bee warm during the cold winter months by huddling around her.

More stories you might like:
Do you have what it takes to raise homekill? This block owner shares how to look dinner in the eye

Drones generally live for a few weeks, but some may survive for up to four months, depending on when they are born.

Their main job is to mate with the queen and to help regulate the hive’s temperature. They are kicked out of the colony at the end of summer as both roles are unnecessary over winter.

Drones that mate with the queen bee die instantly. Bees mate while in flight. When the queen flies away, the drone’s reproductive organs are torn away from its body.

Lucy lives on a lifestyle block in Ohakune, keeps bees, and writes for beekeeping supplies company, Ecrotek. Their website has great resources for beginner and expert beekeepers.