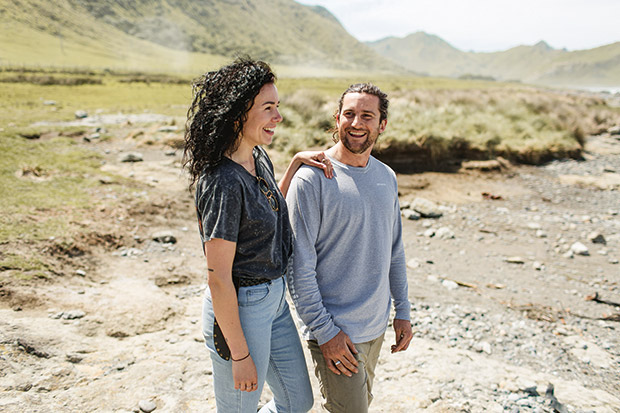 Frustration with the huge hauls and poor quality of seafood sold in New Zealand inspired former commercial fisher Troy Bramley to start his own business, Tora Collective. According to Troy, only lesser-quality produce was staying in the country, and it was often kept in holding tanks, which changed the flavour.

Judges at the 2021 Outstanding NZ Food Producer Awards said the calibre of Tora’s pāua could not be faulted. “Only quality pāua can be sliced and cooked like that,” commented chef and judge Des Harris. 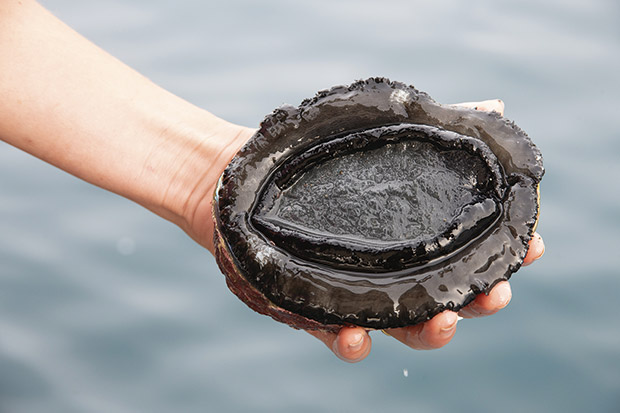 Troy, who grew up on the South Wairarapa coast, decided to be vocal about what he believed. He and his partner, Claire Edwards, who previously worked in marketing for the wine industry, gather only what kaimoana they have orders for and ship it overnight to their customers.

Their catching process is designed to minimize harm and stress. For example, the packing room is a mere 40 metres from the sea. “Our female crays are our future; we have to protect them. It’s about manaaki tāngata,” says Claire, whose iwi is Ngāi Tahu. This was Tora’s first food award entry. The couple launched their business in October 2019 and were given a Covid-19 kickstart — the pandemic prompted Kiwis to better support small, local businesses. Now they supply about 50 kilogrammes of pāua a week nationwide.

Their commitment to sustainability extends to their packaging, which is recyclable or compostable. They use seaweed to keep the live produce in place in transit.

More stories you might like:
Anything is possible in the big city — even turning a car park into a market garden