It’s a great decision time for sheep farmers as it’s time to tidy up the flock before the rams go out to start the next breeding season. It’s important to get rid of any sheep that won’t earn their keep next season, and you may have to be pretty ruthless if feed is short and/or the farm is overstocked.

You need to get rid of:
• Ewes that did not produce a lamb at birth (known as a Dry/Dry).
• Ewes that produced a lamb but did not rear it (known as a Wet/Dry).
• Ewes with feet problems, especially persistent footrot.
• Ewes with missing teeth or teeth not meeting the gum properly.
• Ewes that have any teat or udder problems, or any that had mastitis.
• Ewes over six years of age, unless they are genetically extra special.
• Ewes that have been continually daggy during the season when their mates have remained clean.
• Any store lambs (wethers and cull ewe lambs) that you can’t winter.

It’s important to decide when to join the rams with the ewes. In the North Island, if ewes are in good condition and rams are starting to pink up and smell strongly the ewes will be stimulated (by ram pheromones) to cycle. The first cycles are silent heats but they’ll take the ram on the second heat 14 days later. 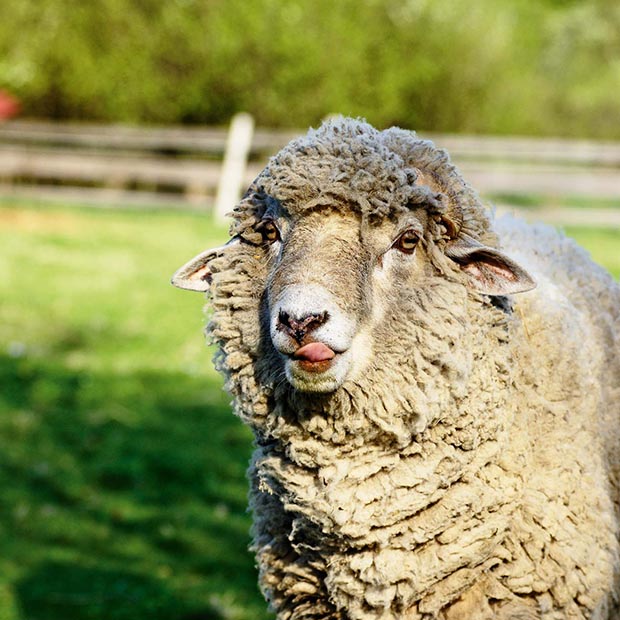 It’s also useful, if you can, to keep ewes isolated from the sight and smell of the rams until you are ready. This will cause better synchrony when they get together and help to concentrate lambing so you avoid a lot of tail-end lambs at weaning. Fitting a harness and crayon on the ram will show which ewes have been mated and have not returned. Make sure the harness fits well – an active ram loses weight fast so the harness will need regular adjustment – and also check for chafing and that the crayon is clean of dirt and debris.

If using one ram at a time, change him over after the first cycle (average 17 days, but a cycle may vary from 14 -21 days) just in case he has low fertility. If he was vet checked before mating he should be sound, but you never know.

Rams should be shorn well before shearing so they have some wool growth to hold the harness. With mobs running more than one ram, make sure the rams don’t spend all their time fighting, or that one dominant ram is preventing the others from working. This often happens with rams of different sizes or ages. The older bigger ram may be dominant, but the young fellow can keep getting in the way at the critical moment.

Don’t dip or use pour-on on ewes or rams for at least a month before mating, and for six weeks after mating as this may affect embryo survival in the ewes. It’s too big a risk to take.

Keeping the ewe hoggets growing is the main priority. Any over 40kg would be big enough to mate if feed was plentiful and you wanted more lambs.
If any young sheep start to scour, don’t drench before having a vet check them using a Faecal Egg Count (FEC) as any autumn ill thrift may not be worms. It’s important to use the correct product to prevent drench resistance in the worms, which is increasing. Mature ewes should not need drenching.

Facial eczema in northern parts is a constant risk so maintain prevention right into May. Watch for ryegrass staggers (anxiety, head trembling or nodding, shoulders/flanks twitching, swaying and staggering). Consult your vet for prevention methods, but long term it’s important to include a wide variety of other pasture plants for animals to eat at this time of year, not a ryegrass-dominant diet. 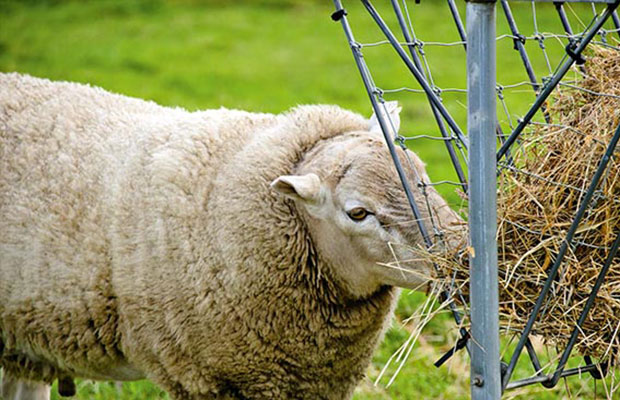 AUTUMN SHEEP TIPS
• Have a major tidy up of the flock. Get rid of all sheep that won’t earn their keep next season, and cull all sheep that had chronic health problems during the year, especially with feet.
• Monitor all rams running with ewes to check they are working properly. If in doubt, change them. Use a ram harness to ID lambing groups.
• Check with your veterinarian before using any animal health product. Don’t be conned by advertising and promotional deals.
• If on twice-a-year shearing, check with your shearer when to shear. Today’s market needs wool to be 100mm long, and properly prepared for sale. Seek advice on this.
• Don’t shear during joining. Whenever you shear, be prepared for a cold snap with good feed and shelter for shorn ewes.
• To euthanase a sheep, check the Sheep Code of Welfare to comply with the Animal Welfare Act 1999.
• Regularly check fences and be alert to sheep rustling.