Tips for controlling rabbits and rats ahead of the breeding season 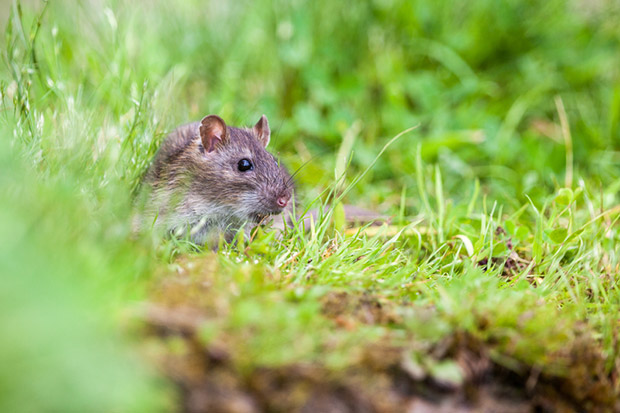 It’s the best time of year to start controlling two annoying pests, before they start breeding again in spring.

Pest control efforts need to be carried out regularly to avoid the formation of large populations. Rabbit and rat numbers may seem to explode every few years, but they’re always there, even if you don’t see them. Rabbits as young as five months old can have up to 50 babies a year and may be pregnant for 70% of the year.

Rabbits may be one of the cuter pests, but they’re still pretty destructive creatures. A family of 10-15 rabbits is the equivalent of an adult sheep grazing, and they can do a lot of damage. Rabbits eat the best quality pasture, reducing what is available to your stock, and they then disturb the soil, causing it to erode and blow away.

• Don’t over-graze. Rabbits prefer to graze on very low pasture. Longer pasture also makes it harder for baby rabbits to survive, as they get too cold;

• Clear up rubbish piles, don’t leave wood in piles, and cut down areas of blackberry or other weeds as these are all perfect protection for rabbits.

• Use guards around newly-planted trees and garden areas. • The most cost-effective way to control rabbits is using poison in bait stations over winter, especially if you work with your neighbours so you’re covering a wide area. However, to avoid bait shyness, only use bait every third year.

• Make sure children, pets, and stock can’t get access to bait stations.

• If you’re thinking about shooting, you’ll need a .22 and a firearms licence, or you can use most types of air rifle with no licence required. However, shooting will only kill about a third of a population, and the remaining rabbits will learn to hide from spotlights or when they hear a gun.

• Shooting is most effective at night when the sky is overcast and there’s little or no wind – work into the wind if possible.

• Shine a spotlight within the range of the firearm. Don’t look too far ahead for rabbits as they may move if disturbed by the light.

• If you need to return to an area, approach from a different direction.

There’s a noise in the roof at night, like herds of wild creatures are running around. But what is it? If it occasionally thumps and bumps, think possum. If it’s continuous scurrying and lots of gnawing, it’s likely to be mice. If it’s gnawing and scurrying but you can hear the individual paws, it’s probably a rat.

• Ship rats are the most common in NZ. They’re slim, with large hairless ears and are either black all over or have grey-brown fur on their back. Their tail is longer than their body. The other type you may see is the Norway rat, which can be almost twice the size, but has a tail that’s shorter than its body.

• Cut foliage from trees that’s near to or overhanging your roof and drainpipes as this is a rat road for getting up into your roof. Rats need to eat 10% of their body weight daily so they’re very motivated to scavenge for food.

• Block holes into buildings using a heavy gauge wire mesh, firmly held in place, and then a caulking product suitable for outdoors and wet areas.

• Install strips along the bottom of doors. These provide two benefits: they prevent drafts, and you can stop mice and baby rats from coming inside. Rodents can flatten their bodies and squeeze through very narrow (1cm) gaps.

• Place bait stations or traps in the garden and around the outside of your house – it’s common for rats to be caught in traps once poisoned, so you’re less likely to have a rotting corpse sitting in a wall or roof space.