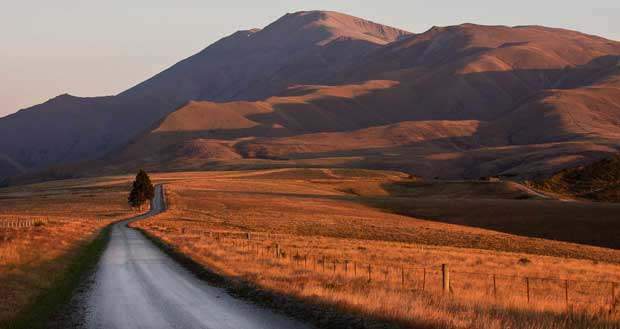 A book argues New Zealanders are already starting to make a living out of the natural world in new ways based on “value” rather than “volume”. 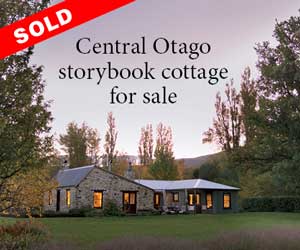 “Anyone driving through the North and South Islands quickly realizes that something new, something different, is happening in rural New Zealand,” says emeritus professor of geography from the University of Canterbury, Eric Pawson.

“Small towns, many of which seemed to be waning a decade or so ago, are now flourishing. From honey to milk to merino — the high proportion of this country’s economic activity directly dependent upon the natural world is rapidly changing.” 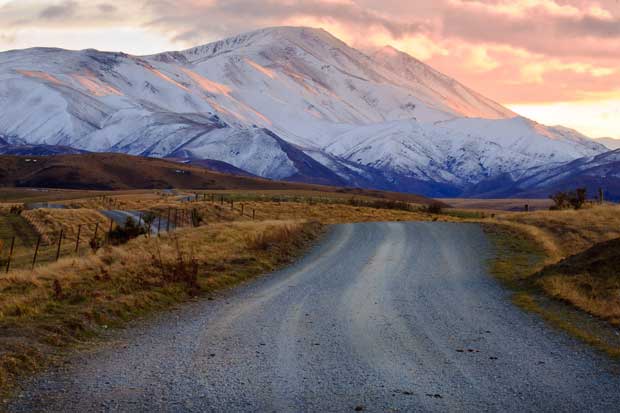 Professor Pawson heads the Biological Economies Team, made up of scientists from five of the country’s leading universities, looking at how the economy is developing and diversifying.

These developments are partially in response to consumer demand for environmentally sensitive products, an opportunity to experience pure nature and a desire to protect natural resources such as fresh water. It is also driven in response to the recognized risks involved in being a commodity exporting economy. “For 150 years, New Zealanders built an economy out of growing a narrow range of pastoral products and exporting them offshore — wool then lamb, butter then milk,” professor Pawson says in the newly published book, The New Biological Economy, which he authors along with the Biological Economies Team.

The authors say New Zealanders are already starting to make a living out of the natural world in new ways based on “value” rather than “volume”.

More stories you might like:
DIY project: Build a vertical Spud Stacker for growing potatoes for only $35

While productivist dairying and tourism activities account for half of New Zealand’s overseas earnings, there is widespread — and growing — concern about these industries. And there have been significant moves, often occurring below the public radar, to create value in new ways. The countryside emerging from these transactions is not just a place of production, it is also about consumption and conservation. 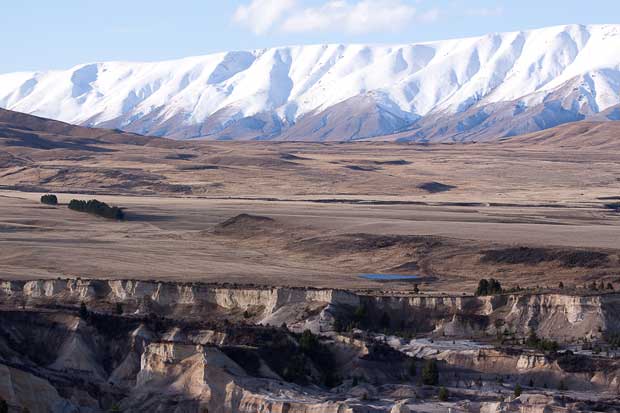 The Central Otago approach to prioritizing its uniquely barren, under-populated and peaceful nature is a case in point. While actively promoting boutique tourism opportunities alongside the highly successful Otago Rail Trail, other cycleways and in historic centres such as St Bathans and Ophir, and welcoming the burgeoning array of biological products such as honey, lavender, thyme oil and grapes, it does hold fast to the principles of its regional slogan, “A World of Difference”. 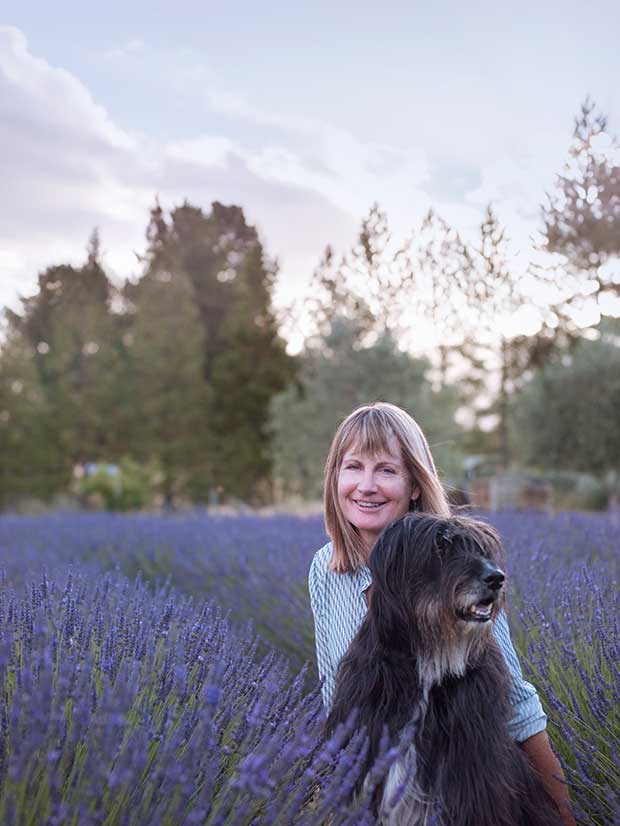 Should the region begin to attract the large tourist numbers of the adjacent Queenstown and Wanaka areas, its very point of difference would be lost.
Central Otago’s solitude and the chance to connect with nature is the new gold of the region and fiercely protected.