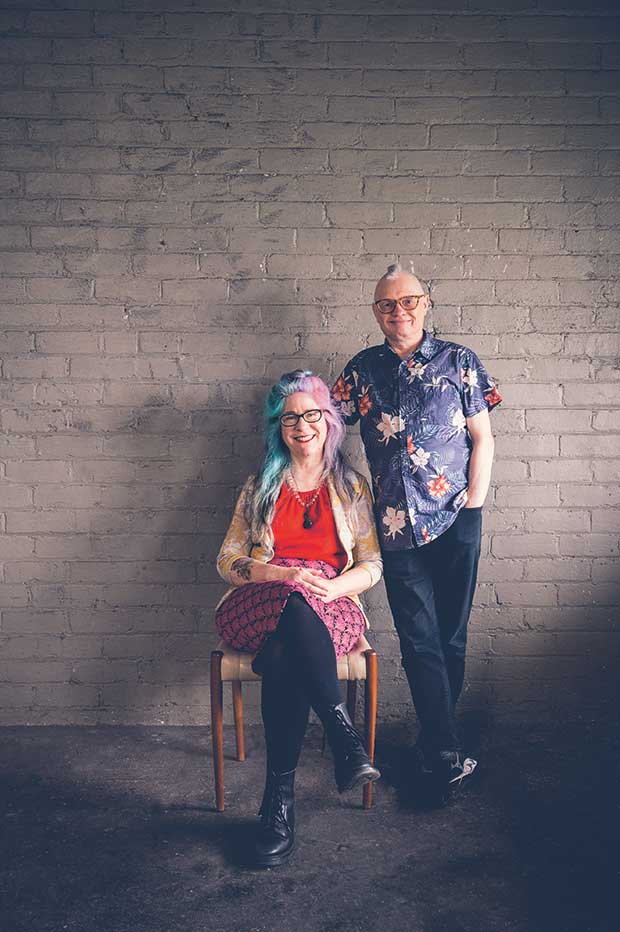 An environmentalist’s heavenly range of vegan dairy producers is flying off the shelves.

Alice Shopland’s launch of Angel Food 13 years ago was labeled traitorous. Promoting her range of vegan products at a food show, she was told she should be deported from the land of milk and honey.

“People accused me of trying to destroy the New Zealand economy. A dairy-free product in this country was blasphemous,” says Alice.

Alice is a patriotic New Zealander. But she believes animals, like humans, have rights, including the right to be free of unnecessary suffering. She rejects the use of animals in food production and is concerned about the environmental impact of animal-based agriculture. 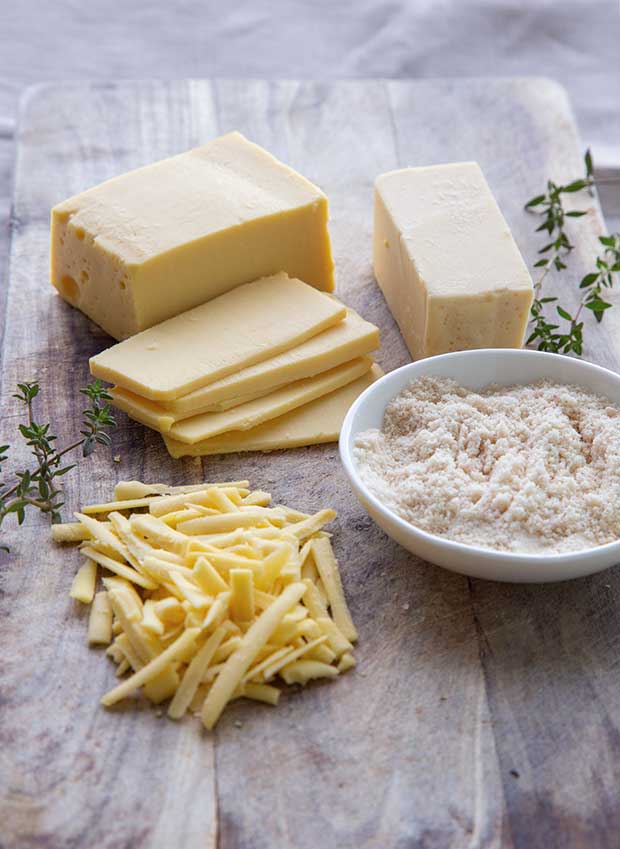 Simply being involved with animal-rights protest marches and numerous petitions was not enough, she reckoned. She wanted change and was prepared to be hands-on. Angel Food vegan cheese is her activism in a block.

Angel Food dairy-free cheddar looks like cheese, smells like cheese and tastes (kind of)like cheese. Angel Food products are 100 per cent plant-based, made from ingredients such as pea starch.

For traditional cheese fanatics, the taste might stretch the imagination longer than a piece of mozzarella. For vegans and those who can’t tolerate dairy, Angel Food vegan cheese is a game-changer.

“A lot of people tell me that they would love to go vegan, but couldn’t live without cheese. I get it. It’s delicious and satisfying. If vegan cheese makes life a bit easier for people to go vegan, I’m doing my part to change the world.”

Alice dabbled with vegetarianism in her 20s, but 15 years ago she was introduced to veganism (a diet that excludes all dairy products and honey) by her former husband, Billy. He showed her the lifestyle was possible.

More stories you might like:
The couple behind Hastings Distillers were led by their noses to create artisan spirits and liqueurs 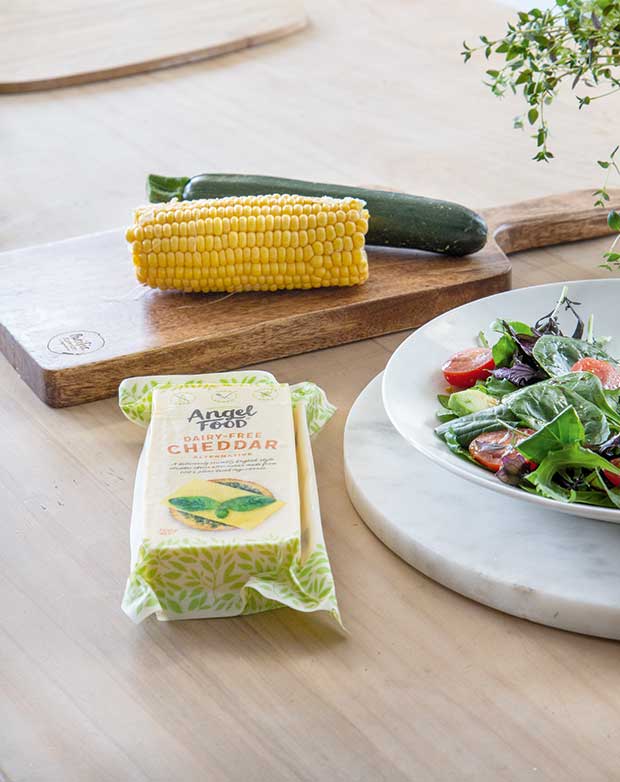 She launched Angel Food in 2006 using money from a house sale (after she and Billy divorced) to import vegan cheese from Britain. Air-freighting perishables 18,000 kilometres isn’t an environmentally sustainable business.

But when her new husband, Colin, became involved, they together dabbled with kitchen alchemy to concoct their own products. Angel Food’s first cheesy alternatives were a dairy-free parmesan, made with coconut flour, and a dairy-free cheese sauce.

Yum! Anyone else getting hungry looking at this 😍 . . #Repost @_sweetfoodielife with @get_repost ・・・ Happy Saturday 🙌🏻 A simple savoury slice of toast to start the weekend 🙈 Seeds bread with baby spinach, mashed avocado, cherry tomatoes, @angel.foodnz dairy free cream cheese and @topthat_mealtoppers cheesy chilli tahini meal topper😋 I love some crunchiness with my toast so the meal topper worked perfectly 👌🏻 – – Haven’t had avocado for ages, because they are just too expensive. Got two slightly cheaper one the other day… I really miss the days then they are in season😂 – Hope you all have a great day 😘 #sweetfoodielife . . . #vegansofig #vegansofinstagram #vegan #veganism #vegansofnz #veganlife #veganlifestyle #veganeats #whatkiwiveganseat #plantbased #toast #onmytable #yummy #veganfoodshare #veganfood

Dairy cheesemaking is a sophisticated process using bacteria starters and enzymes to coagulate the proteins in milk. Curds (solids) are then separated from the whey (liquid). Getting plant ingredients to behave the same way is complicated. Alice and Colin enlisted the help of a food technologist.

“Creating vegan cheese is a technical challenge. The cheese has to be sliceable and grate-able and also melt when cooked,” says Alice.

It took “some really weird science” to create their first block of cheese. “A lot of the first recipes were delicious, but the mixture thickened while still hot. That doesn’t work in the manufacturing process as the hot mixture needs to flow through a pipe and into a container.” 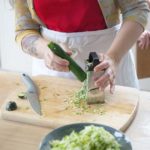 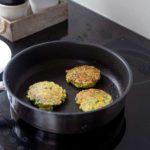 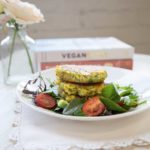 The first few years of the business were tough. Sales were slow, and Alice and Colin didn’t pay themselves for several years. “In hindsight, it was too early in the development of veganism for our business to be viable. I really should have paused it for a few years, but I’m very stubborn.”

In the past five years, Angel Food has grown wings as veganism and plant-based diets have grown in popularity. Vegan food has become more visible thanks to online platforms such as Instagram. Angel Food products are now sold in 400 retailers nationwide (including Countdown, which approached them because of customer demand for vegan cheese). 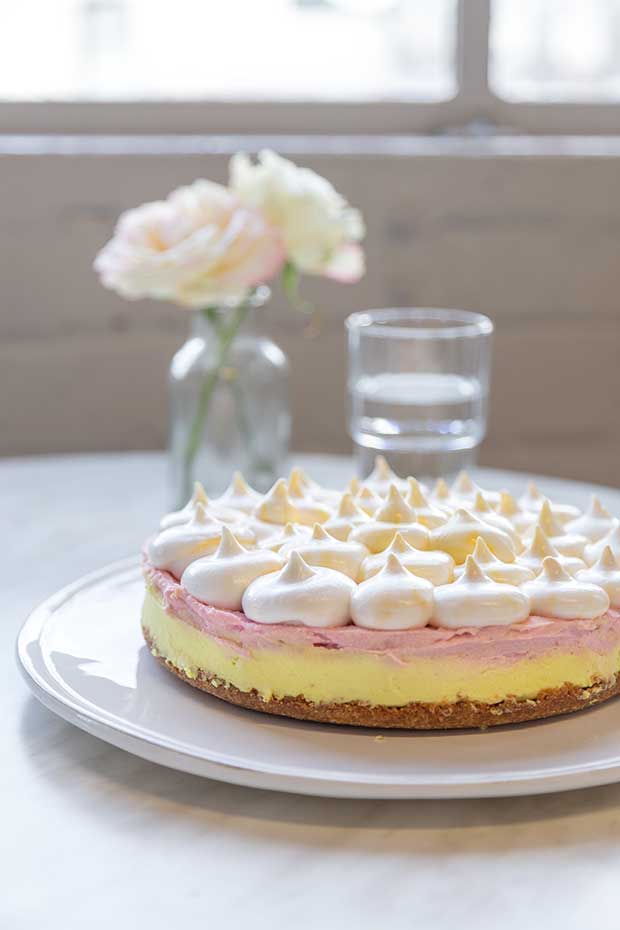 “I think a lot of people are moving away from eating dairy because of concerns about the environment.” Angel Food sales began increasing about four to five years ago at about the same time the media started reporting the pollution of Aotearoa’s waterways due to animal-based agriculture.

An equity crowdfunding campaign, through PledgeMe, raised $385,000 meeting its target in nine days. The money, as well as a project grant from government agency Callaghan Innovation, will go into research and development of new products. 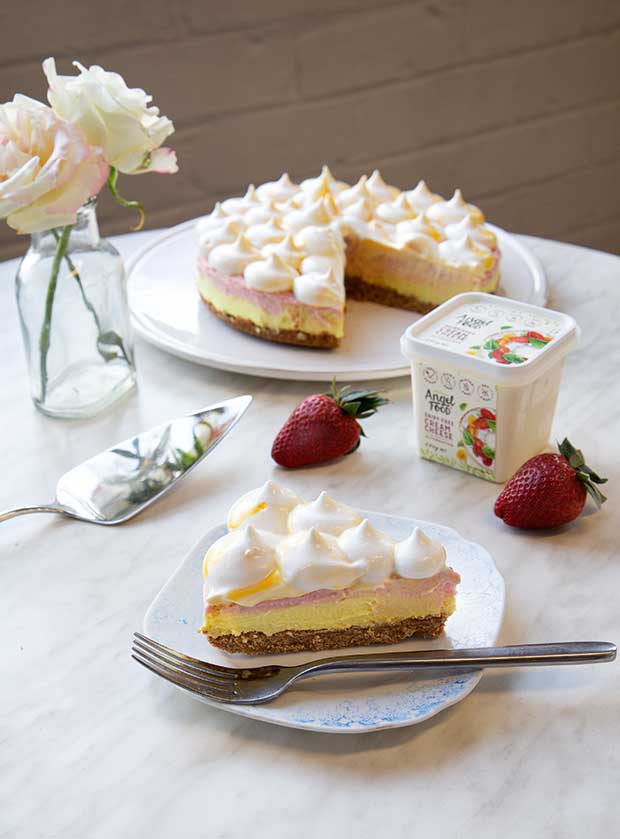 Alice and her team are also working with NZTE to expand Angel Food’s markets. Currently, only the cheese sauce and parmesan (which don’t require refrigeration) are exported to Australia. One day she would like her products to be made exclusively of ingredients grown here.

“My dream is for veganism to go mainstream. New Zealand’s economy and identity is so tied up with animal agriculture, but this country cannot keep doing things the same way.

“Colin and I want to help individuals move their diet away from animal products and develop plant-based food products that New Zealand farmers could grow. That’s where we’d have the biggest impact.”

THE FUTURE OF VEGAN DAIRY PRODUCTS

The global vegan cheese market is worth US$2 billion and is predicted to almost double by 2024.

As more plant-based ingredients become available, the range of vegan cheeses will keep expanding. One of the hurdles of vegan cheesemaking is replicating the casein protein from milk, which gives cheese its stretch and mouthfeel.

The digestion of casein releases casomorphin, a morphine-like compound that sends pleasure signals to the brain, making cheese moreish. United States scientists are studying whether brewer’s yeast can produce casein without the need for animal milk.

Contrary to common belief, many people with dairy allergies are allergic to the casein in milk, not the lactose (milk sugar). Lactose is more often associated with food intolerances.

What is aquafaba? How to cook with the vegan substitute for egg whites (plus: how to make vegan chocolate mousse)