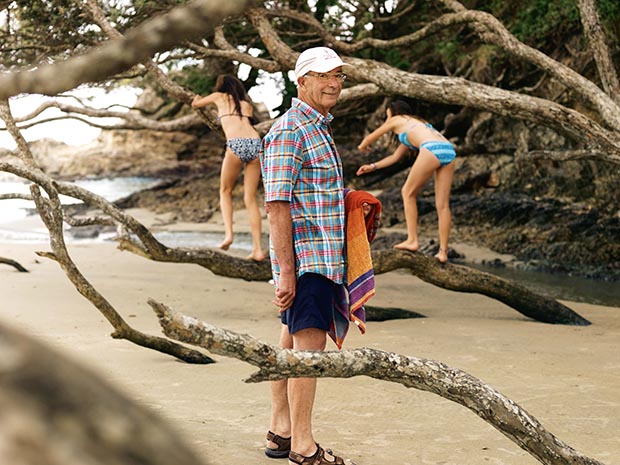 George Fistonich with his granddaughter Anna Brajkovich and her friend Rayna Widger.

A bach at the beach yields vintage holidays for one of New Zealand’s best-known wine-making families.

When Sir George Fistonich commissioned an architect to draw up plans for a holiday home at Waipu Cove, he knew what he didn’t want. Nothing grand and nothing flash. He wanted sun decks for outdoor living, windows with views of the bush, an outside shower to wash off the sand, a sunny spot for his beans and tomatoes and plenty of room for family and friends. The bach makes the most of the sun with decks on three sides.

The bach was built 20 years ago but the Fistonich’s associations with Waipu Cove go back much further. George and his wife Gail first brought their family to the beach north of Auckland when George was a young wine maker and his company was a relative minnow in a wine market dominated by much bigger players.

It was the era of wine casks, price wars, turf wars and takeovers: a period during which Villa Maria proved the old adage that what doesn’t kill you only makes you stronger and a time when three weeks at the beach with the family must have seemed heaven-sent. In those early days the baches were rented and holidays were full of sun, sea, surf and social activities. Gail remembers a summer when the staff came for New Year’s Eve and pitched their tents on the lawn and there were often parties during which George would demonstrate his cooking skills on the barbecue. “We had a 44-gallon drum cut in half and we’d gather all the bits of wood and pine cones from the surrounding paddocks and fire it up. We’d barbecue every night and then go for a big walk along the beach.”

The children – Karen, Michael and Megan – remember those parties, mainly beause they’d be packed off early to bed. Their days were spent chasing waves and hanging out with their friends at the beach. George and Gail Fistonich celebrated 50 years of marriage in 2012. They were married the year that Villa Maria was established and the following year they harvested the grapes together for its first vintage.

“It was very social,” remembers Karen. “In my teenage years my cousins and my brother belonged to the surf club so a lot of our social life revolved around that. Dad supported the fund-raising and still does. One year he helped organize a traditional Croatian barbecue for a thousand people and we showed all the surf boys how to do lambs on the spit.”

Inevitably, as the children grew up and left home, those family holidays at Waipu Cove came to an end and for several years George and Gail rented baches at beaches all over the country. It wasn’t until grandchildren were on the horizon that they considered building their own summer retreat. And where better than Waipu to build? “Waipu felt right,” says George, quietly acknowledging that he could have built anything he wanted wherever he liked. What he liked was the beach, the pohutukawa-rimmed estuary, the surf club, the family camping ground and the old-fashioned charm of a Kiwi beachside community.

It was Gail who secured the perfect site after a neighbour rang to tell her a section had come on the market. She and George were flying out to New York the next day and she was loath to set off on a wild-goose chase but she must have had a hunch because she dropped everything and drove up to Waipu. Agapanthus from the garden and wine on the table for six o’clock drinks.

“I phoned George from the section and said, ‘You know, it looks quite good’. And so we bought it over the phone and when we came back from overseas he said, ‘Now show me the boundary’ and I said, ‘What?’ Well, it went down and into a creek and back up again, but the boundary?”

Boundary details were left to George who has added to the original plantings in such a way that trees now enclose the property and frame the views from every window. He says it’s the perfect location. “We can have a nice quiet time up on the hill and then if we want a bit of social life we can wander down through the camp-site and bump into plenty of people we know. There are caravans and baches with people who have been coming for 20 or 30 years and we know quite a few of them.” 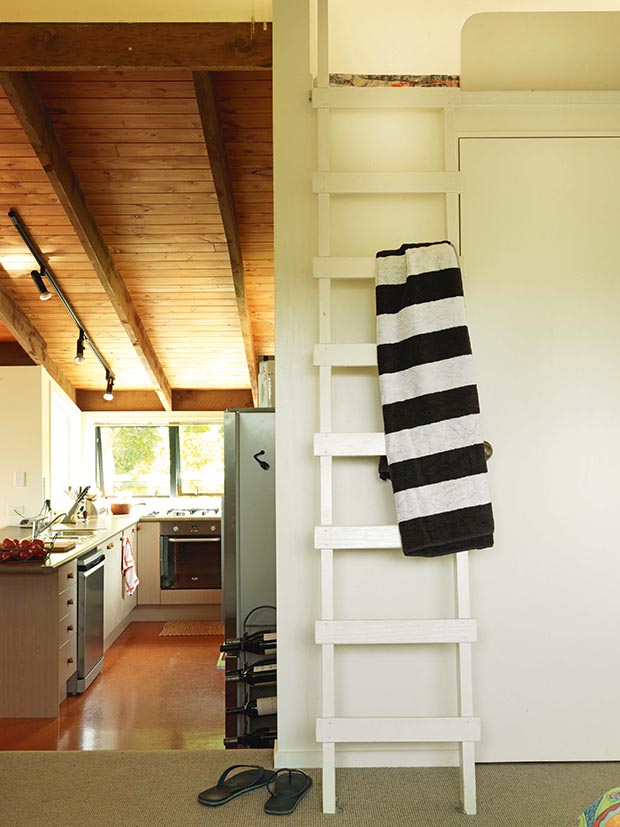 The ladder leads to the grandchildren’s favourite sleeping quarters in the loft.

The Fistonichs themselves now count as long-term summer residents, often holidaying with all three generations of their extended family. The addition of a cabin out the back copes with the overflow and brings the total bed count to 18. That’s a lot of people to feed and part of the reason why the bach plans always included space for a vegetable garden.

“It’s probably a hell of a lot cheaper to go and buy the vegetables,” says George, “but seeing things grow is quite satisfying, so I enjoy that.” 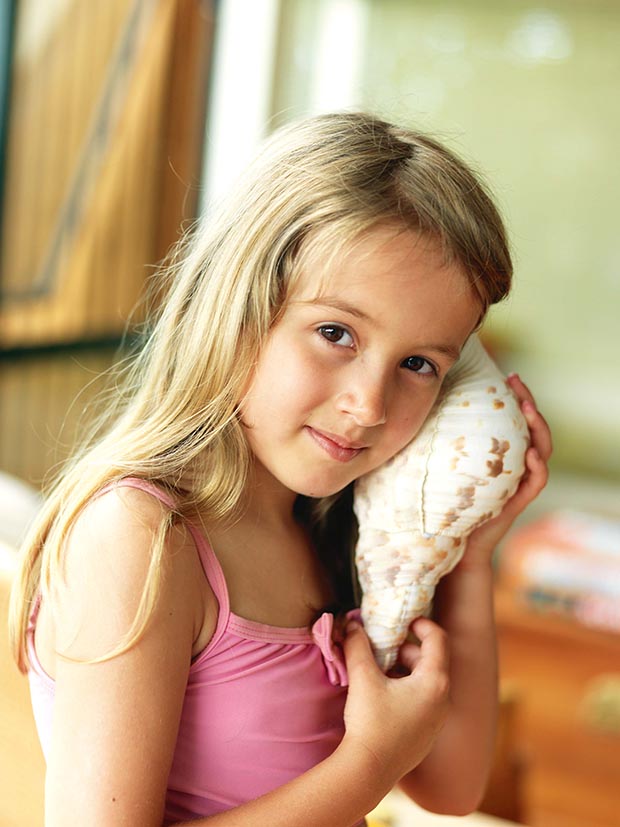 He also enjoys controlling the barbecue although he no longer cooks on a 44-gallon drum. “We have more sophisticated barbecues now,” says Karen. “Dad has multiple barbecues; he’s tried every barbecuing style known to mankind over the years.” As he enthusiastically describes his latest purchase, it’s apparent that Waipu Cove 2014 may well go down in Fistonich family history as the shish-kebab summer.

Family is hugely important to George Fistonich. Of all his achievements – numerous business awards, accolades, wine trophies and a knighthood – the one of which he is most proud is his success in keeping Villa Maria Estate in the Fistonich family. When he first started out with just under half a hectare of vines, his company was one of several owned by immigrant families who collectively pioneered wine making in this country. “There were Nobilos, a strong family company, Montana with the Yukich family, the Corbans, Selaks, Delegats, Brajkovichs and Babichs. Of those, only Villa Maria, Brajkovich and Babich are still family owned private companies.”

The owner of Villa Maria is determined to keep it that way. Despite occasional thoughts of retirement, he is an active CEO, running the company with help from a long-standing board of directors chaired by daughter Karen. Father and daughter have a good working relationship and while you might expect the work/family dynamic to get in the way of shared holidays, both say that’s not so. 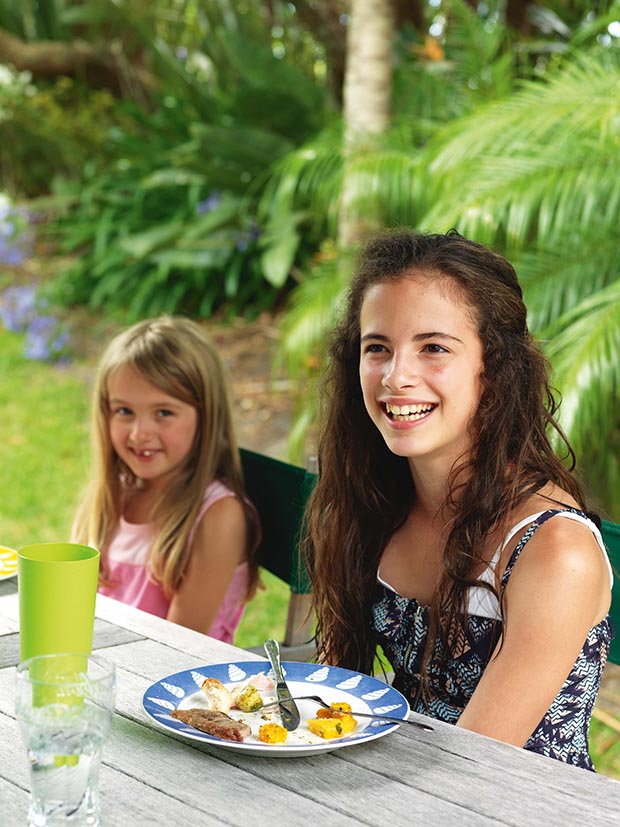 “I’m too busy with the kids anyway, so I tend not to talk work on holiday,” says Karen, who spends part of every summer at the bach with her husband Milan Brajkovich (of Kumeu River Wines) and their children, Matthew and Anna.

Her brother Michael and sister Megan also visit with their families and there are growing numbers of nieces and nephews and student-aged grandchildren for whom summer wouldn’t be summer without a few days at their grandparents’ bach. 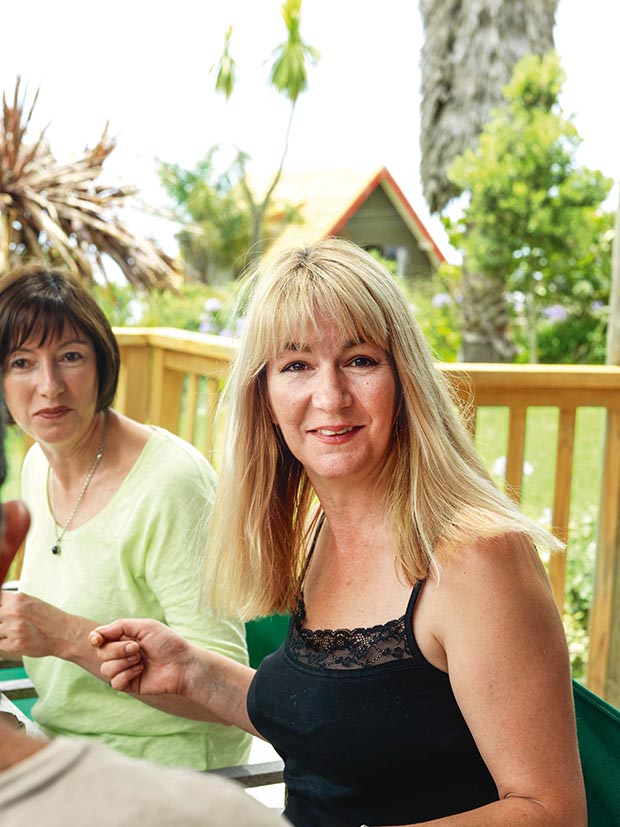 A GOOD YEAR
George Fistonich is calling 2013 The Harvest of the Century, thanks to a perfect growing season combined with the sophistication of today’s viticulture and wine-making techniques. The vintage is living up to its promise in the wines that have already been released. The first to claim a trophy is the Villa Maria Arneis 2013 (Avenues International Aromatic Wine Competition). 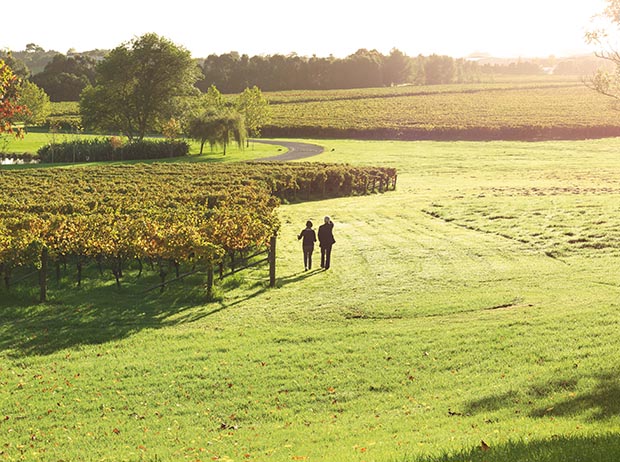 Villa Maria tops the wine awards, winning 15 golds, five trophies, Champion Wine Maker (Nick Picone) and overall Champion Wine Company of 2013 at the New Zealand International Wine Show. It is the 33rd year in which Villa Maria has topped the award tables, an achievement Sir George dates back to a decision he made in 1979.

“We decided we weren’t going to compete with the big public companies like Montana and Corbans; we decided to chase quality – if you chase quality it leads to awards – so we employed very good wine makers and we’ve been spectacularly successful.” Awards and trophies won at shows held in this country and overseas combine to make Villa Maria the most-awarded winery in New Zealand. 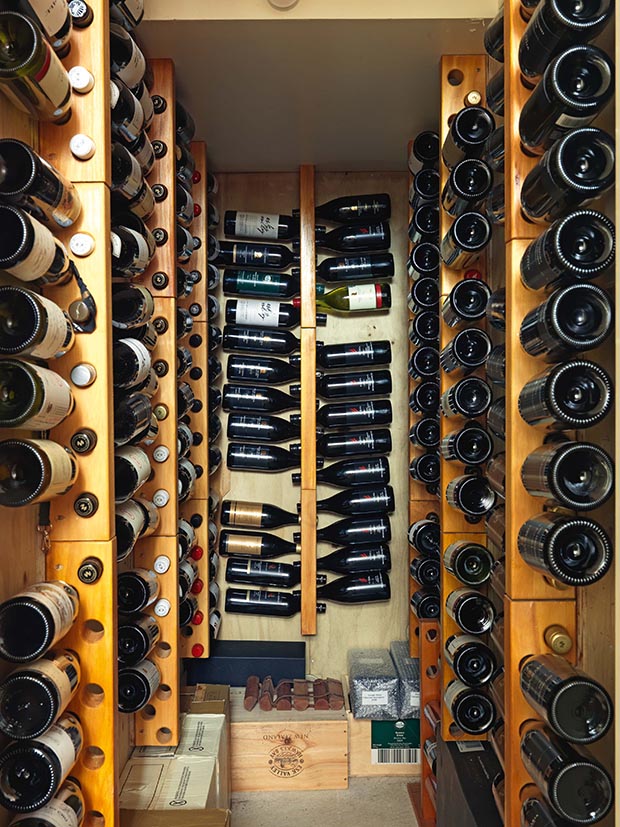 A cupboard in the bach’s basement serves as a wine cellar.

Sir George Fistonich is inducted into the Fairfax Media New Zealand Business Hall of Fame and his contribution to agri-business is recognized with the 2013 Rabobank Leadership Award. He is the first New Zealander to win the trans-Tasman award.