Water Cooler: The Huge Day Out, how Joe and Fay Gock saved the kumara, Ashford Park and Stranger Things 2 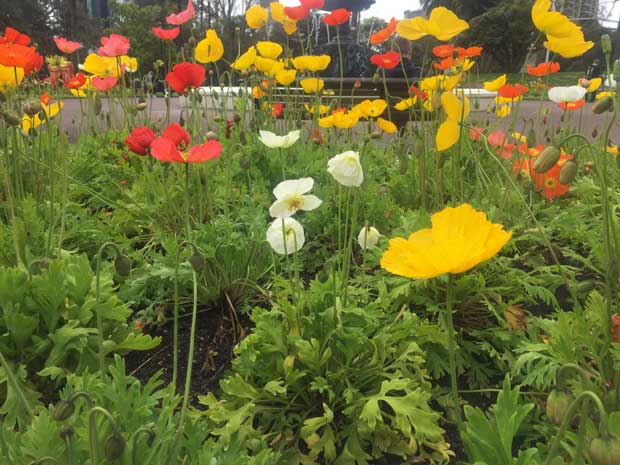 This week in the water cooler: we’re sheltering from the rain at the Auckland War Memorial Museum, exploring the Huge Day Out, binge-watching Stranger Things, and exploring Ashford Park.

THE RAIN IN THE DOMAIN

The public parks around Auckland are looking glorious in their spring cheer, but if you get caught out in the Auckland Domain during one of the season’s typical sudden and violent deluges – pop into the Auckland War Memorial Museum. There are several fantastic free (to New Zealand residents) exhibitions at the moment – the breathtaking ‘Wildlife Photographer of the Year’ exhibition – featuring amazing nature images, back-lit on screens.

Upstairs is ‘Being Chinese in Aotearoa: A Photographic Journey’. This small exhibition explores the rich histories of Chinese-born New Zealanders including New Zealand’s first naturalised Chinese resident, Guangdong- born, Appo Hocton (Wong Ah Poo Hoc Ting) who arrived in Nelson in 1842 and became scrap iron dealer, fungus trader, property developer and farmer. The exhibition celebrates the contributions of Chinese New Zealanders such as Joe and Fay Gock who arrived in New Zealand in 1940s, as refugees from Japanese-occupied China, to become market gardeners in Mangere. It’s thanks to this couple that we still have kumara in New Zealand. Joe received the Queen’s Service Medal in 2015 for his work breeding a disease-resistant variety in the 1950s when the nation’s crops were threatened by black rot. The couple were awarded the Bledisloe Cup for Horticulture in 2013 by then-Prime Minister John Key for their contribution to the industry. Watch filmmaker Felicity Morgan-Rhind’s short film on the Gocks below. 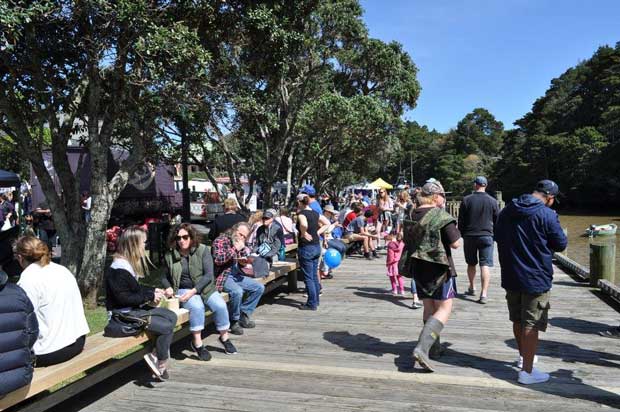 New Zealand’s second oldest community festival is back for round #47! Yes, Warkworth’s Kowhai Festival has been entertaining its community since 1970 and this year is shaping up to be no different. The ‘Huge Day Out’ is taking place Saturday 28 October in the Warkworth town centre. SO, if a boost to the spirits is required (no extra day off this weekend, after all) perhaps this festival might hit the spot.
As well as a shopping mall’s worth of stalls and art stands there is a canoe showdown, a giant waterslide, an outdoor garden bar, the Warkworth Dog Training Club will be hosting a dog show, plus there’s two stages for bands and live acts. Last year 18,000 people showed up to support the local community, so hopefully this year is even bigger (come on weather, show us some sun…) 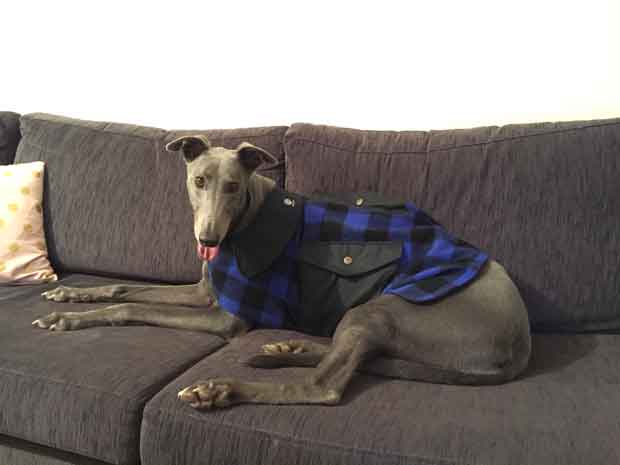 I’ll be there with Greyhounds as Pets (greyhoundsaspets.org.nz) and our hound Smokey between 11am and 1pm – come find us at stall 314 and say hi! This years festival theme is ‘Halloween’ – perhaps I’ll have to dig out Smokey’s crocodile outfit for the occasion?
Cheree Morrison
Editor, Insider’s Guide to New Zealand

MUSIC IN THE PARK 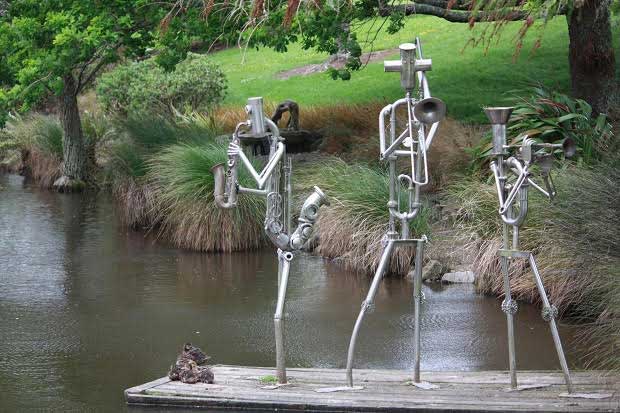 These musicians and their audience were pretty quiet, but the gardener who created Jazz Pond knows people like to party.
This is Ashford Park, a private garden in Clevedon, about an hour’s drive south-east of Auckland. I was privileged to get to a quick tour from its owner-designer Sherin Walker while on another story for NZ Lifestyle Block.
Sherin started with a boggy dairy farm 20 years ago and has turned it into a 5.6ha acre park complete with ponds, waterfalls, and stunning sculptures, many by artist James Wright.

You know a landscape is serious when they show you the hill they ‘shaved’, removing 5m of land to create their dream.
Sherin can play music in the Jazz Pond area and during summer parties her guests enjoy dancing to jazz music seemingly played by the pond’s permanent residents.
Nadene Hall
Editor, NZ Lifestyle Block

Must-see watching is the second season of Stranger Things, landing on New Zealand Netflix this weekend – just in time for Halloween on the 31st. The Emmy Award-nominated sci-fi drama stars Winona Ryder and is shot in the nostalgic style of 80s sci-fi classics such as E.T the Extra-Terrestrial, Close Encounters of the Third Kind and The Goonies. The show follows a group of kids who become embroiled in a mystery surrounding the arrival of a psychokinetic girl named Eleven and a spooky parallel dimension called the ‘upside down’. It’s spooky and scary – but great viewing. If you missed the first season, binge it now to catch up.