This week in the water cooler we’re planting golden midgets, learning some dog behaviour basics, and face a cuteness overload from a blind dog puppy. 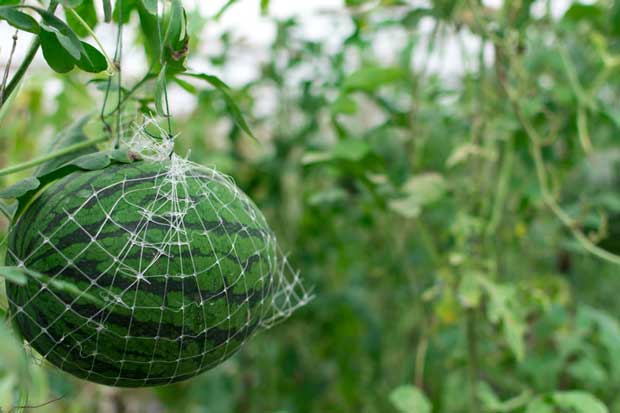 I’ve bought a Golden Midget. No it’s not a leprechaun, it’s seeds for an heirloom variety of watermelon and arrived this morning in a delivery from Kings Seeds. I’m going to try my luck training a watermelon upwards in my small garden patch.

Our first melon of the season! #goldenmidget

I’ve picked a smaller variety, with the fruit weighing less than a kilo, hoping that it might stand more of a chance against gravity. I’m currently fashioning a watermelon harness, like a baby sling for my Golden Midget. Some websites suggest using bird netting, while others suggest creating an underwire for some cupping support. It was like Christmas came early when the Kings Seeds parcel arrived – should one really get this excited about seeds? Also in my bundle was a Micro Green starter kit – life is definitely in the small things. He taught Monty how to drive a car.

He trained a British rescue dog to fly a plane, a feat which required more than 100 commands. Mark Vette, super animal wrangler and trainer, was so impressed with pilot dog Reggie’s skills he brought Reggie home to NZ from the UK to NZ.

And that’s how Reggie Vette comes to be on the cover of Dog Zen (along with Monty, Tommy and Porter).

NB See what Reggie’s up to now on Snapchat (@ReggieDoesSnap) or watch him do his thing here:

Follow @ReggieDoesSnaps on SnapChat from Tim Wood on Vimeo.

Dog Zen, by Mark Vette (paperback and ebook) is a big read. It encompasses his extensive work with dogs which began when he was a child. It explains why dogs do what they do, and how to train them using the same techniques you see Mark using on Pound Pups to Dog Stars.

It also highlights how much hard, dedicated work goes into creating a good dog. About halfway through the 400 pages of in-depth information, I did begin to think how much simpler it would be to turn my dog over to someone like Vette for a few weeks and let him take care of it all.

But as I’ve discovered in the last few years as a new dog owner, going to a dog trainer isn’t really about training the dog. It’s actually about training the human, helping owners learn how to create and enforce boundaries, how to instill manners and respect, use positive reinforcement, and create an atmosphere where their dog wins.

Even the smartest dogs – and that according to experts is arguably the Border Collie – have the same mental abilities as a two year old child. If I compare the behaviours I see in my dogs – Evie, Biscuit and Jazz – with the ‘terrible twos’ in children, it’s easy to spot the similarities. The advantage with dogs is that they can be locked up in a run or put on a lead and no-one will think you are a poor parent.

The definition of dog ‘smarts’ is also hotly debated. The latest research defines it as “the brightest working dogs, who tend to learn a new command in less than five seconds and obey at least 95% of the time.”

That’s a good description of  my first dog, a Border Collie-Blue Heeler cross. Evie was about six months old when I got her, still enough time for training and socialisation. She had already learned some basic commands thanks to the very kind staff of the pound at Hamilton Adopt a Dog.

Her super smart brain meant I only had to show her a command once and she got it. I was a dog training genius.

Fast forward three years later to Jazz, who was about 18 months old when I adopted her. This wonderful dog, also smart, has driven me up the wall in frustration over her ability to learn and then to completely ignore me when she feels like it.

Reading this book made me realise (again) how I am failing her, and this week we went back to our trainer. A book is a great tool, and for me, one tool I use with regards to my dogs (and me!).

The editor in me would change some things about the structure of this book, but the information is as comprehensive as it promises, well explained, well illustrated, and a pawsome contribution to dog owners. 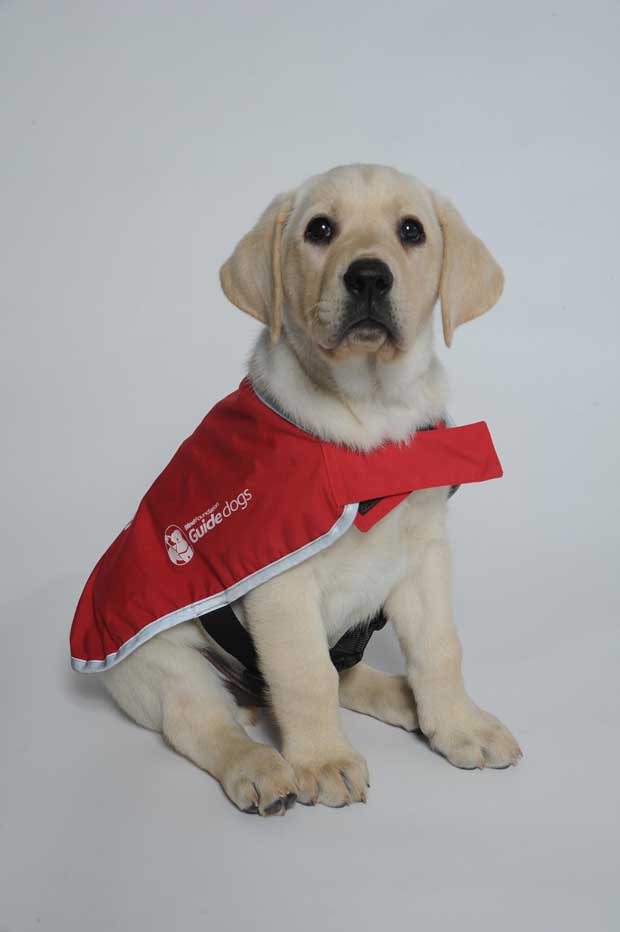 One of the favourite parts of my job as staff writer for NZ Life & Leisure is writing the column ‘Way of Life’. Through this, I get to meet the most inspiring, interesting and intriguing people. One of our Way of Life stars is Juliet Jackson, an artist who lost her sight in an accident, and refused to let blindness dim her ambition. Instead, she went on to complete her masters in creative writing (with first class honours) at AUT. The Toi Ora Trust have recently published her first novel Dropping the Mask.

The Blind Foundation has been a huge part of Juliet’s recovery. They’ve not only connected her with her guide-poodle Stacey, but they provided her with the tools and support to get back to living life to the fullest. “You never truly adjust to losing your sight. There’s always this feeling of ‘when can I turn the light back on?’ But the Blind Foundation helped to me out of the poor-me mindset and made me realize I’m not alone and that this is a shared human experience.”

The 2017 Blind Week street collection is taking place on Friday 6 and Saturday 7 October, and they urgently need more volunteers to get out and about for a good cause. With at least three New Zealanders a day referred to the Blind Foundation for support with blindness or sight loss, the annual appeal is more important than ever, says the Foundation’s Chief Executive Sandra Budd. If you can spare some time, sign up at blindweek.org.nz