What is epigenetics? What you need to know before getting a gene test 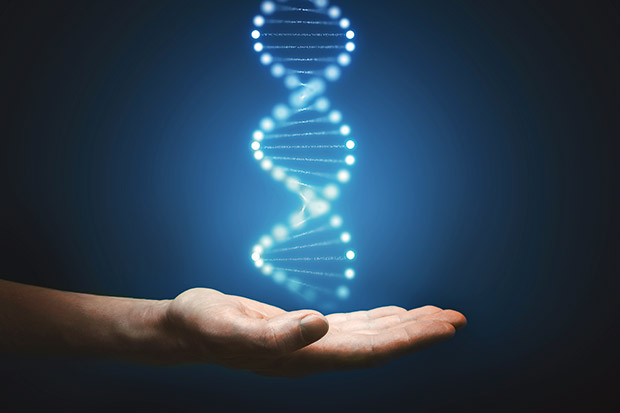 Developments in the science of epigenetics, which links genes and the environment, offer fresh insight to preventative healthcare but might have unforeseen consequences.

Until recently, the approach to healthcare has been mostly reactive. Something goes wrong, symptoms present, an investigation occurs followed by a chance to try and cure it – or not.

But a new era of precision, personalized medicine is turning all of that on its head; predicting and warding off disease may now begin years in advance of it developing. This is epigenetics (which means “outside”, or “above” genetics). The discipline has been dubbed the missing link between genes and the environment.

Genetic testing already enables individuals to find out some things that are likely to go wrong with them, allowing them to work on early prevention. A risk of breast cancer, for example, is no longer always a guessing game of risk factors and family history.

We know that 72 per cent and 69 per cent of women who inherit harmful BRCA1 and BRCA2 mutations, respectively, will develop breast cancer by the age of 80. Some women have had preventative mastectomies in anticipation of this, most notably actress Angelina Jolie.

Building on genetic testing is the developing field of epigenetics, which goes even further in predicting what might go wrong with an individual’s health. Rather
than just looking at the blueprint of the genetic code, epigenetics is the study of biological mechanisms that switch genes on or off, in some cases based on what individuals do in life.

Personal genome sequencing is becoming more affordable, and the information available as a result means epigenetics will play an increasingly important role in the personalized health industry.

Epigenetics is one of the most rapidly expanding fields in human biology, and one of the most interesting things about it is that changes in a person’s DNA may be passed down to the next generation when they have children. That means DNA might not be the only thing that matters in heredity. Throughout a person’s life, they are not just the sum of their genes, but also what they eat, breathe, experience, and feel – and their children might be, too. 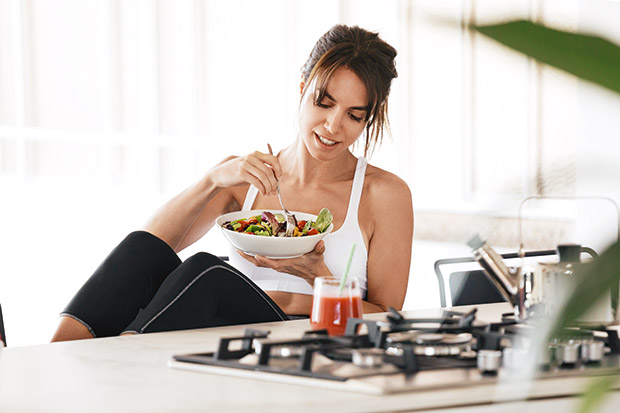 A person’s biological age, which is measured by their epigenetic clock (which can be “read” by marks on a person’s genome), can be ahead or behind their chronological age, and is influenced by diet, exercise, sleep, smoking, and stress. But poor choices in those areas may not be permanent – human biological clocks could one day be turned back.

How does someone find out their epigenetic age? Companies such as 23andMe that use saliva to sequence DNA and identify genetic background are relatively well known these days. But a newer kid on the block in personal genomics is epigenome sequencing. The companies that promote this testing say epigenetic testing is a way to take into account all the modifications in expression that a person’s DNA has made throughout their lives, in response to lifestyle and environment. These modifications can, of course, have a significant impact on somebody’s health.

Among the purported benefits for employers are a reduction in illness, absenteeism (and “presenteeism”: staying at work for longer than allocated hours) and increases in productivity and positivity towards the company.

However, epigenetics does raise the spectre of who gets to hold and use somebody’s personal genetic information. Epigenetics has implications for immigration, data governance, privacy, the resurgence of hate-based eugenics, and could have a disproportionate impact on discrimination against ethnic or cultural minorities. A recent paper in Environmental Epigenetics suggested human-rights law needs to provide ethical guidance around
these issues.

There are also game-changing impacts on insurance. When someone applies for health or life insurance today, they list everything that’s happened in the past – every doctor’s visit, blood test, diagnosis, prognosis, and medication. Tomorrow, they might be required to reveal their future by way of their genome, leading insurers to consider whether to fund them or not or putting in place exclusions and increased premiums.

Currently, many countries are prohibiting genetic test results for use in underwriting, even if the results have been shared with an insurer. There is no law saying how gene tests can be used in New Zealand, but New Zealand insurers have a voluntary code saying they won’t ask people to take DNA tests. That means the tests only become an issue if someone volunteers to take one.

However, a small Newsroom survey of insurers in 2017 found all of them required people applying for new health or life insurance policies to supply the results of any genetic tests they had taken. Insurers can then use the results of “bad” genes to set exclusions or increase premiums, and if an insurer finds out a customer had a test and not told them, it can void the policy.

More stories you might like:
From our land, for our skin: How the humble mānuka tree is creating a game-changer for skincare

That means everyone should tread carefully with any healthcare programme that offers to check their genetics – and before they do so, they should consider all the implications of having glitches in their genetic code captured as data. 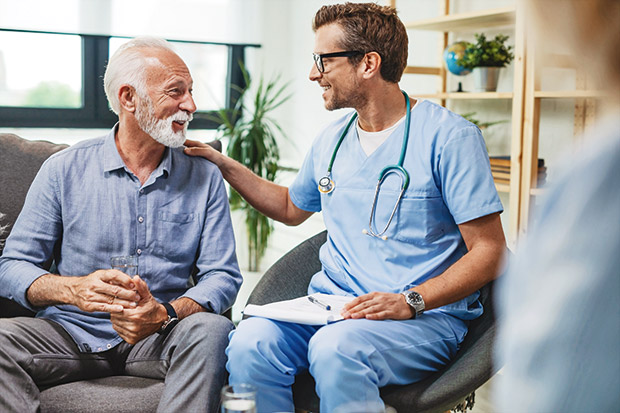 British scientific journal Nature recently reported on a small clinical study in California, which suggested for the first time that it might be possible to reverse the body’s epigenetic clock.

Researchers in the year-long study gave three drugs — a growth hormone and two common diabetes medications — to nine healthy, white male volunteers aged between 51 and 65. The subjects lost 2.5 years of biological age, on average, and their immune systems also showed signs of rejuvenation.

The study was small and did not have a control, but the results surprised the researchers, who expected to see a slowing down of the clock, not a reversal. 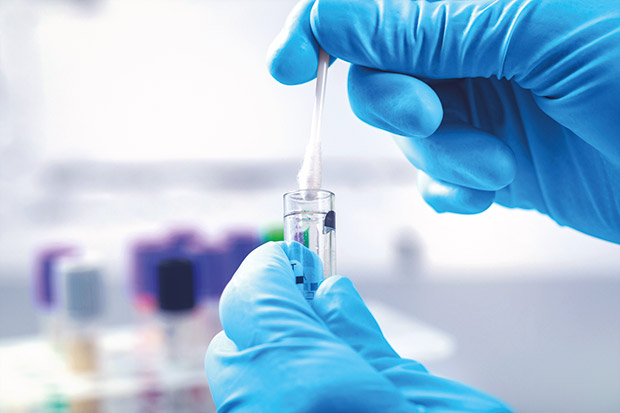 It doesn’t take DNA tests but uses artificial intelligence to analyze genes based on measurements of physiology, body scans, and qualitative data, enabling a bespoke health programme to be developed for each person.

Yellow piloted the programme on its senior leadership team and has now offered the programme to all staff. The vast majority of employees signed up, and the company allowed people to adapt their work hours based on their profile — for example, starting later if they were slow to get going in the mornings.