White sapote, kumquat and cherimoya: 3 exotic fruits to add to your garden this winter 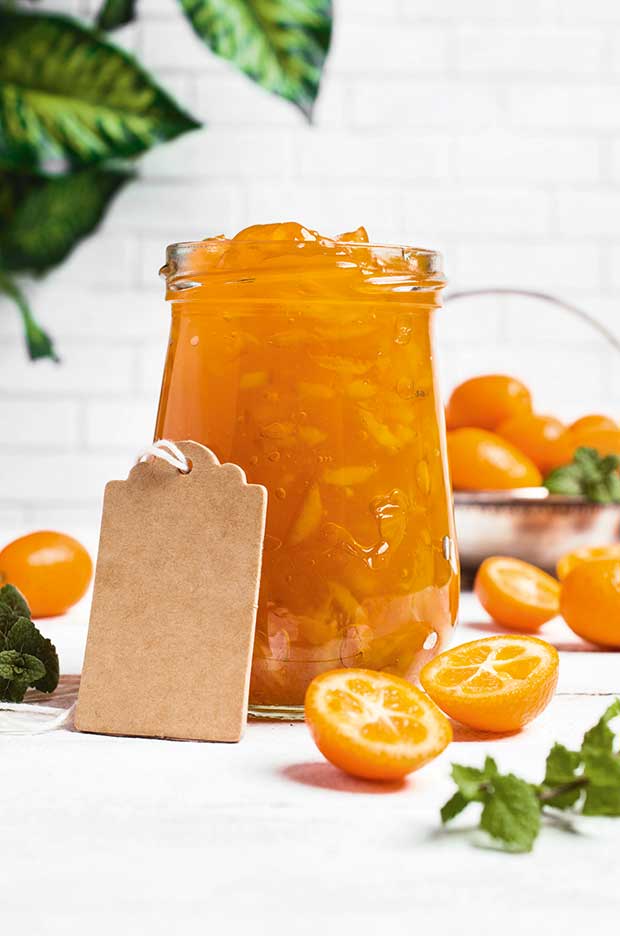 Winter can be pretty quiet for fruit, but you can add something exotic to sweeten up the cold season.

I’ve just bought another two kumquats to add to my five standard Meiwa kumquats that are planted just outside my kitchen window.
The small fruit resemble an orange but they’re tiny, no bigger than a golf ball.

When ripe, the edible skin is sweet and the fruit inside is sour. I love to eat them raw. Pop the whole fruit, skin and all, into your mouth.

But they are also great for making marmalade and other preserves, and candied fruit. 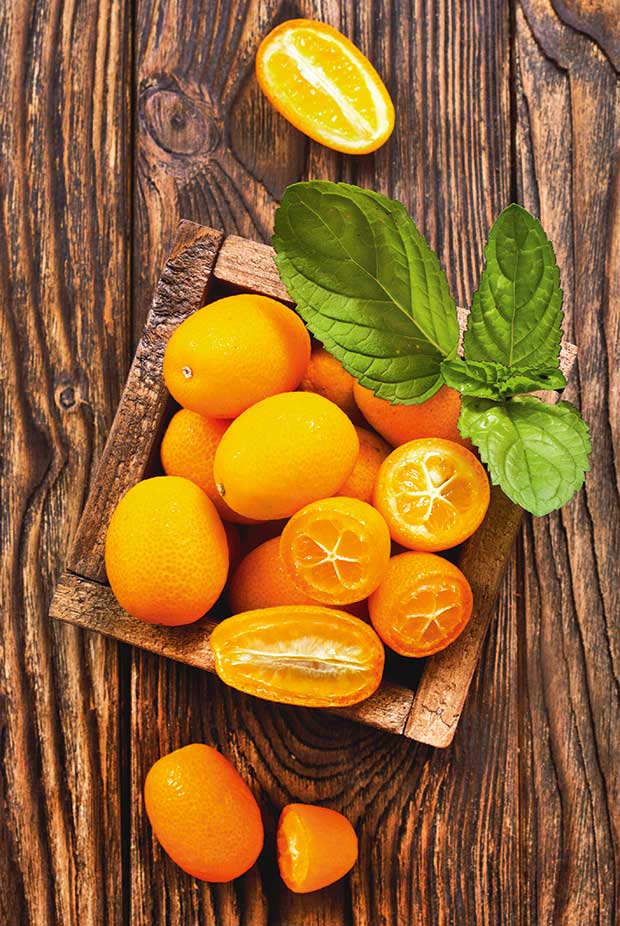 Kumquats are the hardiest of all citrus trees. If you can grow Meyer lemons in your area, you can grow kumquat. You can even bring them indoors – plant one in a pot and move it inside over winter.

The ripe fruit is a gorgeous sight in the winter garden, the copious orange globes brightening up a stark outlook. 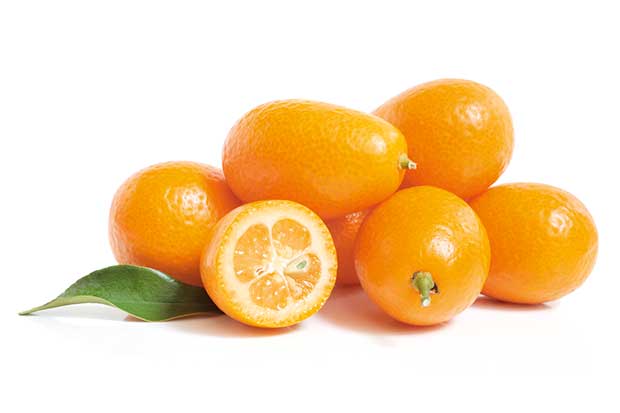 Treat these plants as you would any other citrus tree:
– feed them with a proprietary fertiliser from September until March;
– keep them well watered in the warmer months so that their shallow roots do not dry out;
– mulch around the base of the tree to keep the soil moist;
– remove weeds that compete for water and nutrients.

If you have a sweet tooth, try Casimiroa edulis. It’s a fascinating fruit which tastes like vanilla ice cream, but with a texture like rock melon.
They fruit from May to August, grow to about 5m high, and withstand temperatures down to -5°C. 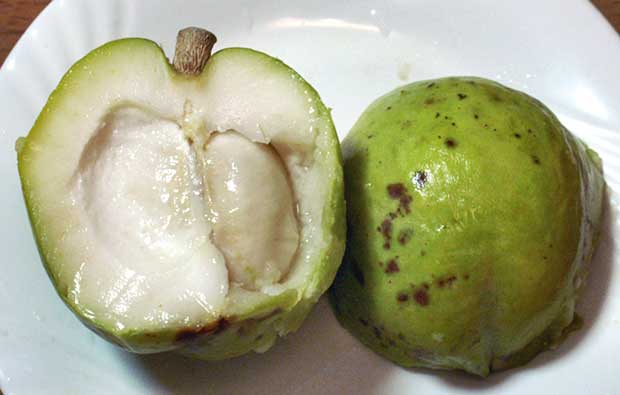 In cooler regions, they are best grown indoors and will still fruit if you take care of them.

The four varieties I’d recommend are:

Wiki Woo, one of the best performers, producing consistent crops of a decent size.
Mac’s Golden, largish fruit with yellow-creamy flesh.
Suebelle, which blooms and fruits all year in warmer climates.
Yellow, a smaller variety ideal for large containers.

Annona cherimola doesn’t fruit until spring, but now is the time to plant a tree if you want to grow this exotic fruit to fill the early season ‘hungry gap’. 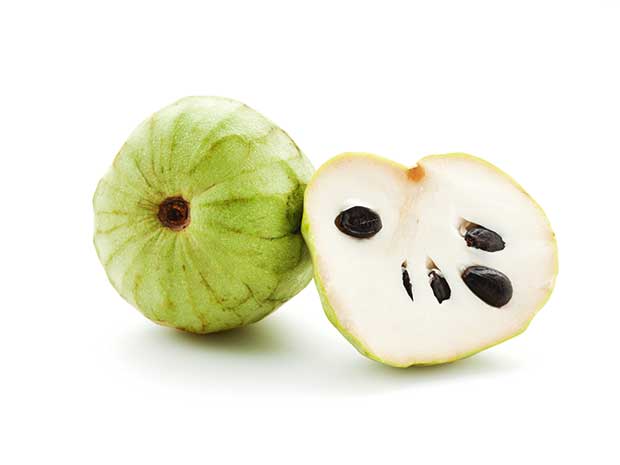 Mark Twain called it the most delicious fruit known to man and many agree. Its taste is described as a blend of pineapple, banana, pear, strawberries and raspberries. Others say it tastes like bubblegum.

This small tree tolerates light frosts but it’s best grown in a sheltered spot, protected from wind. It can be grown in containers too, which can be moved under shelter over winter. 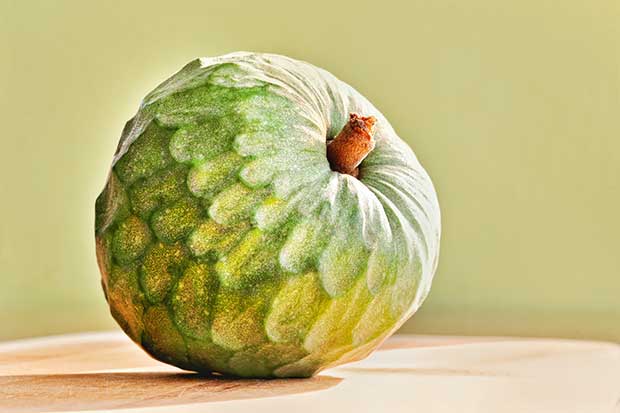 You could also try espaliering it against a brick wall for warmth.