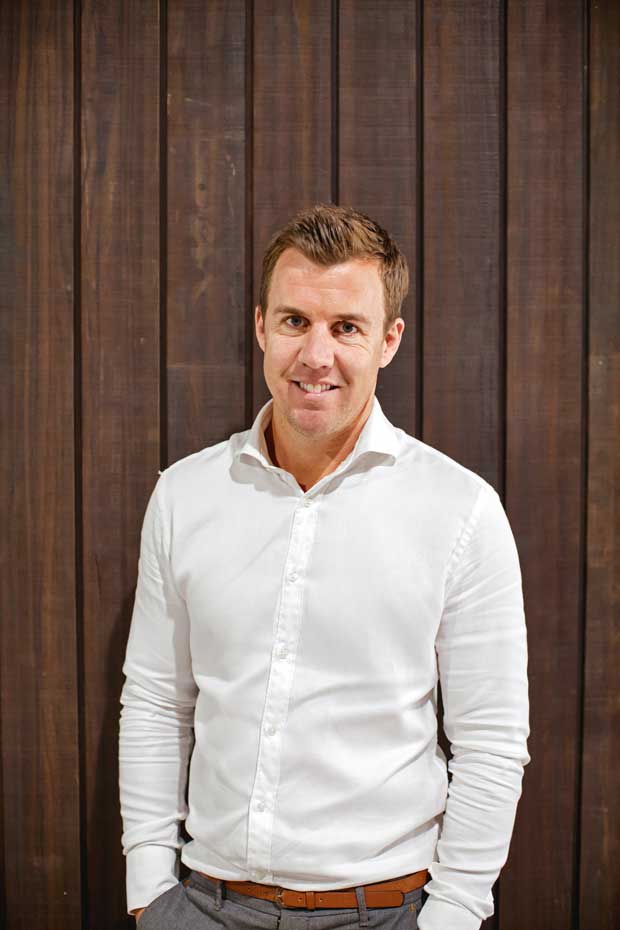 A reprimand from the United States authorities was hardly a dream start for Daniel Gudsell’s business. In 2002 Daniel founded Abodo Wood (then trading as Access Pacific) selling treated construction timber to the Pacific Islands. “At the risk of sounding callous, they have a lot of cyclones in the Pacific, and there was always demand for timber when rebuilding,” he says. In his second year of operation, disaster struck (and not of the weather phenomena kind). Some children in American Samoa, who were playing on his treated plywood, were rushed to a hospital suffering nausea and nosebleeds. The US Environmental Protection Agency (EPA) was called in. Although the timber was compliant with New Zealand safety standards, it had not met the stricter US guidelines. It was an extremely costly exercise and the incident put his reputation on the line.

“I felt awful for the kids affected and it made me rethink the use of the type of chemicals in our wood. There were times when I thought, ‘What the hell am I in this business for?’ But for me, failure’s not an option, and you can’t let yourself have a backup plan.”

Daniel quickly switched the business’ focus to producing environmentally friendly treated timbers. The company now exports its eco-wood to Australia, Europe, India, Southern Africa, Asia and the Pacific. Abodo went on to win the Ministry For the Environment’s Green Ribbon Award in 2014, a Sustainable Business Network Award in 2015 and Daniel was a finalist in the EY Entrepreneur of the Year awards last year. 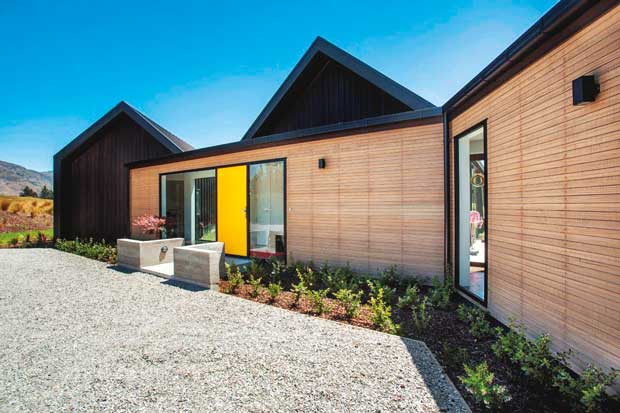 A building with Abodo cladding.

More stories you might like:
50 years of flower farming: Two families harness the power of sunflowers for bird-food company Topflite

THE ELEVATOR PITCH
Abodo makes durable cladding from sustainably grown New Zealand pinus radiata that is safe for people and the environment. Instead of using chemicals, the wood is treated using heat (thermal modification). It is then further stabilized using Abodo’s patented vertical-grain orientation engineering system. The process transforms softwood into a durable, stable timber similar to cedar.
“One of the biggest contributors to landfill waste is treated timber – on average two metric tons of treated timber is produced as waste from every new house built.”

TAILWINDS
“Our cladding leads the market in the way it weathers and because it doesn’t crack and this is winning us some big contracts. We supplied wood for a project in Sandstone Point in Queensland where there’s a particularly harsh environment. It’s 45 degrees, it’s high humidity and it’s coastal. If you put normal wood out there, it would twist and warp.”

HEADWINDS
“It’s very similar to the Lewis Road Creamery situation in that demand outweighs supply. We had to turn away at least 50 projects recently. We’re working out our supply-chain issues before we look at expanding into the new markets, for example the United States.” 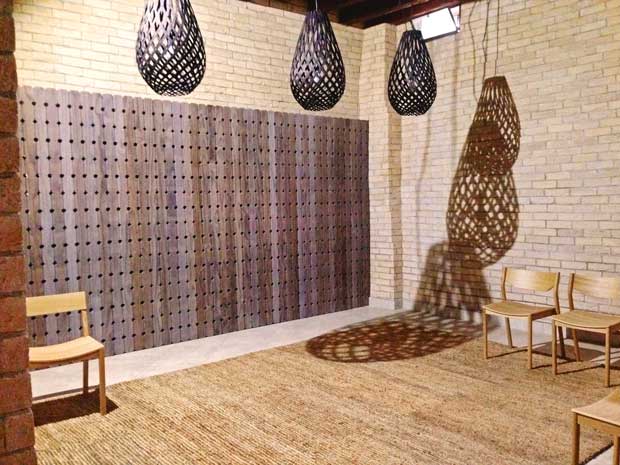 Abodo recently collaborated with designer David Trubridge to produce a range of facade and screening products. The range premiered in May at the 2016 Venice Architecture Biennale. Abodo has also received Callaghan Innovation funding to develop fire-retardant products compliant with the Australian Bushfire Attack Level code.

“I always encourage people to get into business as young as they can, as that way if you fail you’re not taking your family down with you. When things don’t work out, it’s better to fail fast than fail slowly.”