10 unusual edible perennials grown at a permaculture farm near Hastings 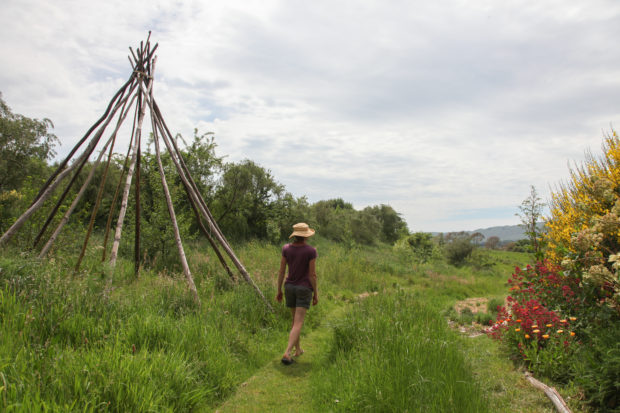 In just 12 years, permaculture gardeners Jo and Aaron Duff have transformed a dusty, bare block into a perennial food forest including some unusual edibles you might never have heard of.

They’re just a few of the hundreds of plants, mostly perennials, that the couple grows on Kahikatea Farm, just south of Hastings.

Their property features 10 swales, long drain-like divots in the steep hills, that slow water runoff and create lines of fertile, moist soil. There are five ponds, timber and firewood lots, a hectare of developing wetlands, and a huge orchard and food forest. Jo has recently planted native rengarenga lilies (Arthropodium cirratum), which have an edible root. 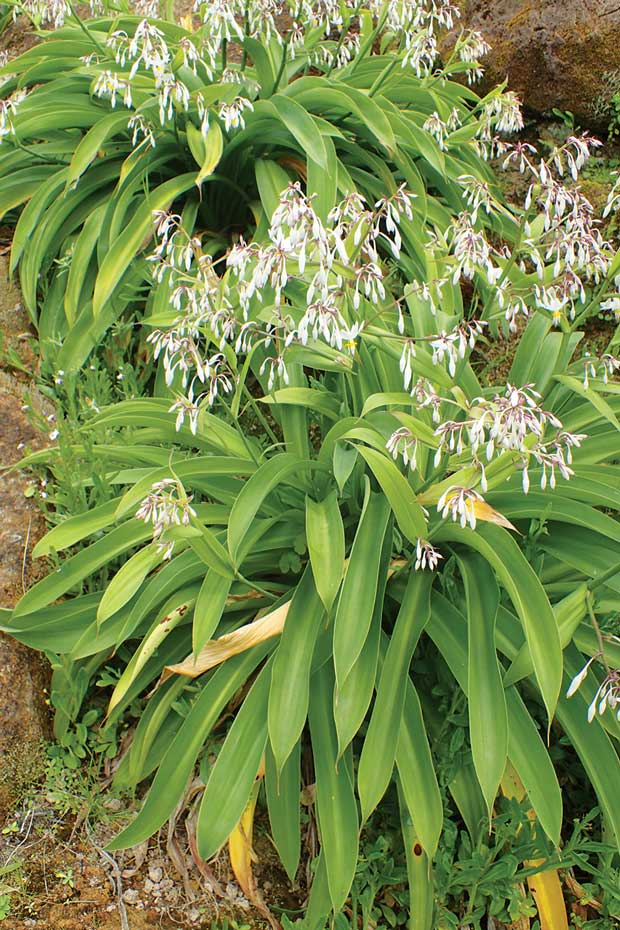 “Every winter, we mass plant on the farm. In the nursery, we grow lots from seeds such as peaches, plums, and more unusual varieties such as sea buckthorn, (European) bladdernuts and Chinese yellowhorn. Some species are slow-growing, so it means three or four years in the nursery before they’re planted or sold.”

Jo grows some of the most unusual edible perennials. This is part of the permaculture strategy behind the block. Where annual food plants struggle to grow in the dry climate – just 537mm of rain in the last year – edible perennials offer a long-term food source, with far less work.

Here are 10 of their more unusual food plants: 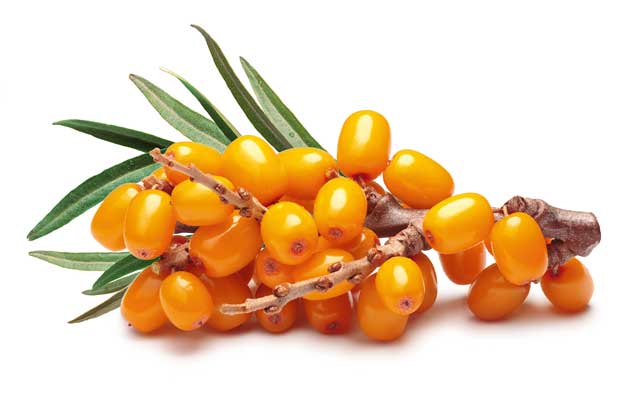 Hippophae rhamnoides is a fast-growing, thorny, nitrogen-fixing shrub that produces exceptionally nutritious orange fruit, high in vitamins A, C, and E, which can be juiced or used to make tea, wine, and jam. Jo recommends the tree as a pioneer species (to help build soil) if you’re planting an orchard or forest garden, and says it’s an excellent forage for poultry. 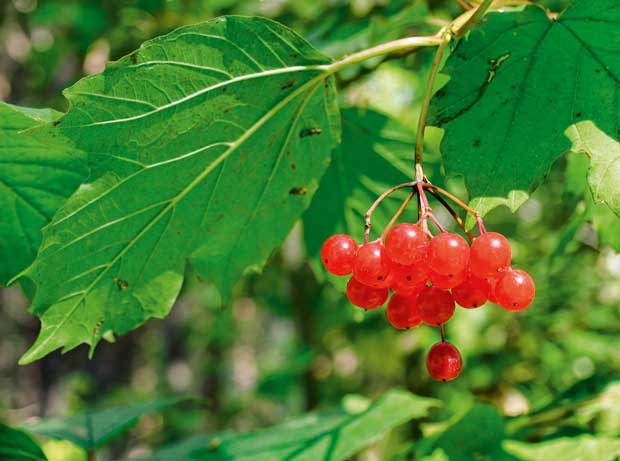 You might know them as flowering ornamentals, but Jo grows Viburnum trilobum and Viburnum opulus. Both produce translucent, shiny, bright-red berries, similar to cranberries. While the fruit is high in vitamin C, Jo says she finds them far too bitter to eat fresh. Overseas, they’re used to make jelly, alcoholic spirits, and mixed with honey and flour to make a berry-flavoured paste. The bark was used as a traditional medicine to help with cramps and muscle pain. 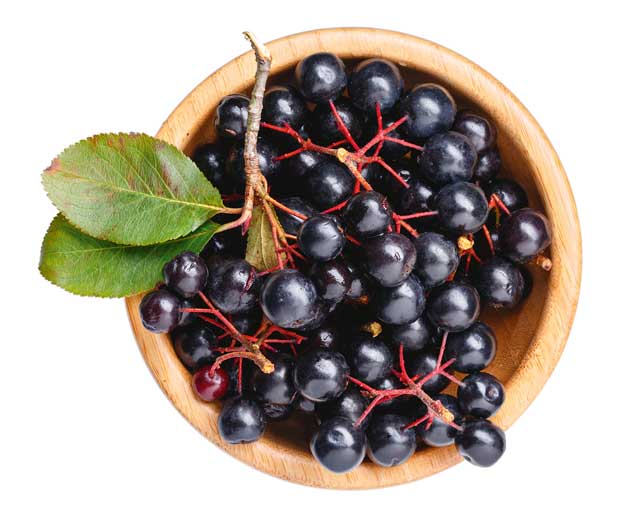 Aronia melanocarpa is an ornamental shrub that makes a good hedge, suits most soils, and grows in full sun or part-shade. It has pretty white flowers that bees love and currant-sized berries that are high in antioxidants and vitamin C. The berries can be eaten fresh or used to make jam (they’re rich in pectin), wine, and juice. 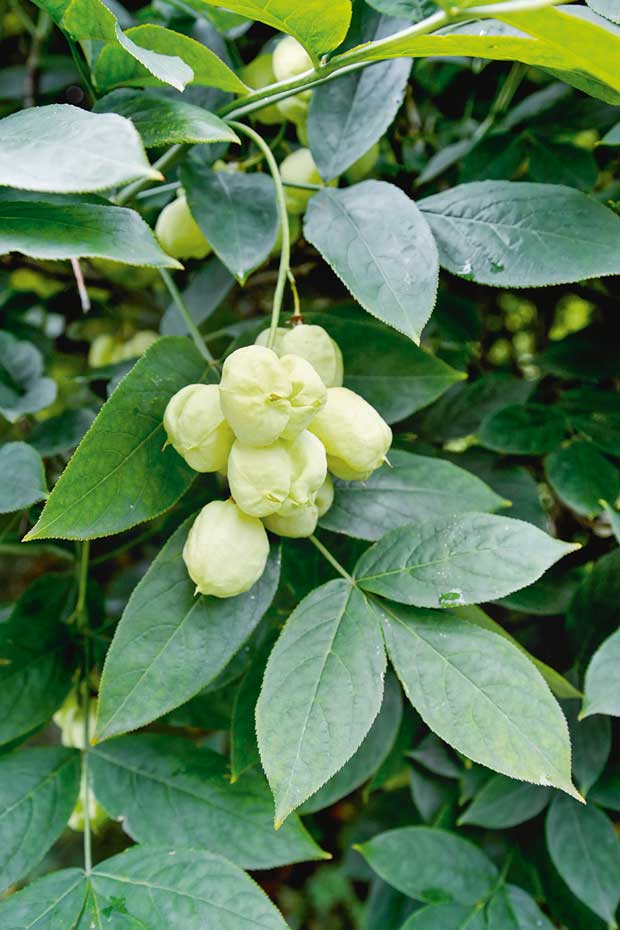 Staphylea pinnata is a new crop for Jo. She’s still waiting to harvest the trees she planted last winter and says only half survived the 2020 summer drought. The suckering shrub can get to about 6m tall. It produces papery capsules containing nuts, which are said to taste like pistachios. Amelanchier canadensis is a hardy shrub or tree to 6m that tolerates most soils, wind, sun or part-shade. Jo says the iron and copper-rich fruit can be eaten raw or cooked to get a slight almond flavour. 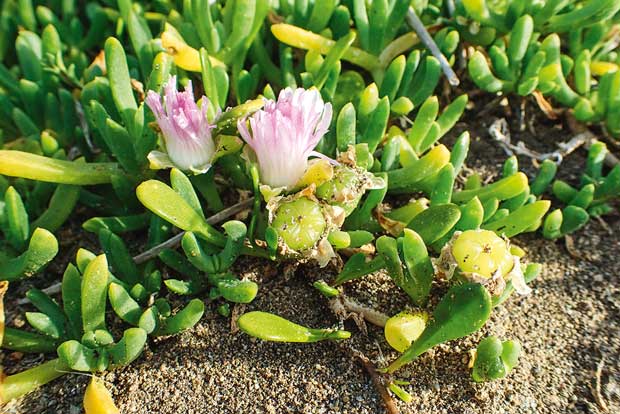 Disphyma australe is a creeping, native, perennial succulent generally found in coastal areas where it helps to stabilise dunes. All parts of it are edible when ripe in summer. Jo has found it does well in hot, dry sites, in clay, and even when it suffers a light frost. Each plant covers about 1m². 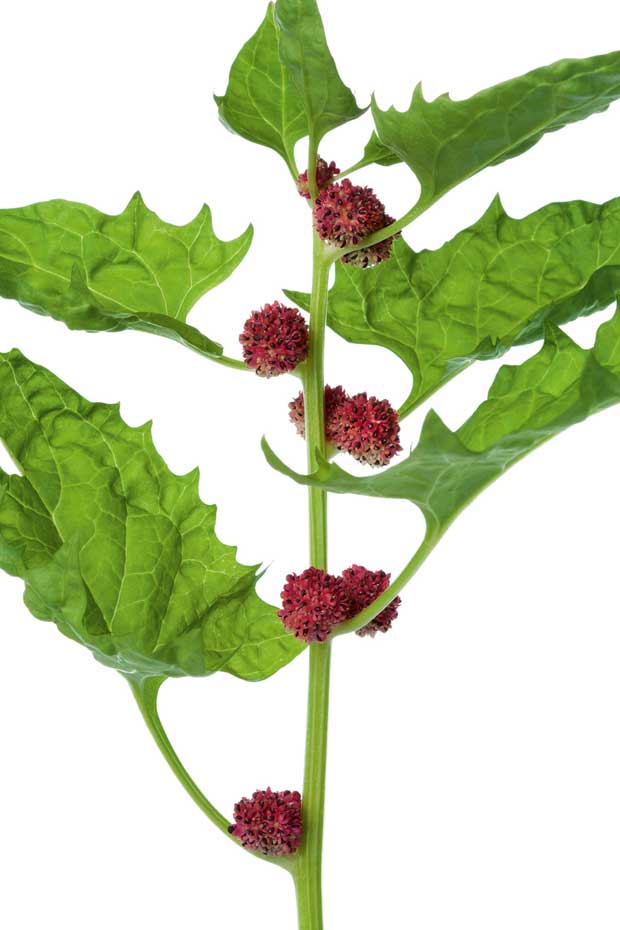 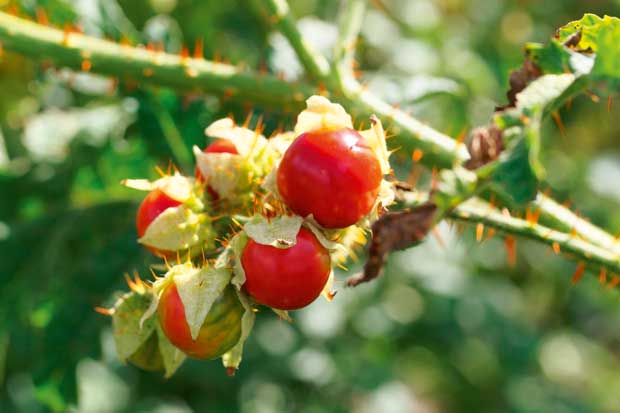 Solanum sisymbriifolium is a seriously thorny plant, but the fruit has such a rich flavour, but it is worth risking scratches to go back for more, says Jo. It’s a relative of the tomato, and its flowers are similar to a potato. The fruit looks like a cross between a cherry and a tomato but tastes better. 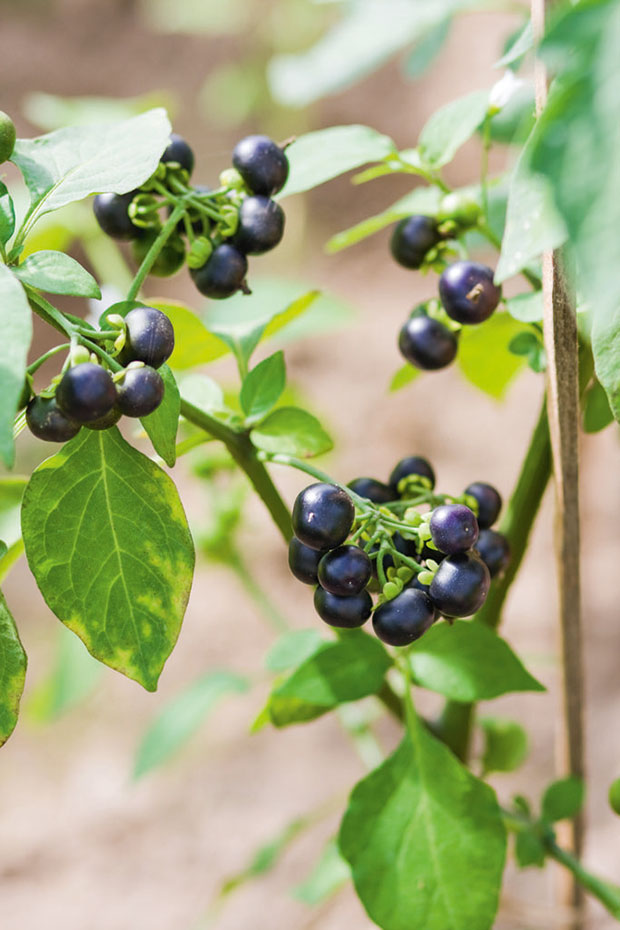 Solanum melanocesarum syn S. x burbankii is the perfect fruit bush for the impatient, says Jo. Its high antioxidant fruit is ripe just 90 days after planting. The berries taste similar to blackberries, but are only safe to eat when they go dull black, and must be cooked, with a little sugar. 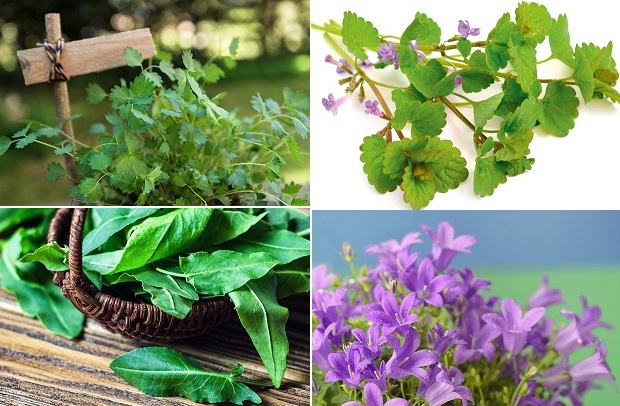 An important aspect of creating a food forest is growing ground covers to replace grass. However, Jo says that’s difficult when while a young forest is still open and sunny.

“We’re still constantly battling the grass. We started going through and retrofitting ground covers, but with the summer we’ve just had, I’ve seen that’s not possible yet.”

Her favourite ground covers include yarrow, some of the bellflowers (which have edible leaves and flowers), clumping aquilegia, pansies, salad burnet, lemon sorrel, and figwort. Another is alehoof, once used for making ale (with a leaf the shape of a hoof).

“The alehoof was doing nicely for a couple of years but then died right back over summer, it looked brown and crispy,” says Jo. “But after just 5mm more of rain, the ground covers are coming back beautifully, including the alehoof. I’m so thankful, so relieved, and so in awe of how resilient nature is.”