In Gisborne, two men are delivering fish that’s not only wharf-side fresh but traceable and sustainable — and are much deserving of winning the water category at the Outstanding NZ Food Producer Awards of 2019.

Bart Zame’s Italian forebears, who emigrated to Gisborne from Stromboli in the 1920s, knew a thing or two about fishing — in fact, they were so good at it, they used to trade the fish they caught for lamb, wine or other produce. 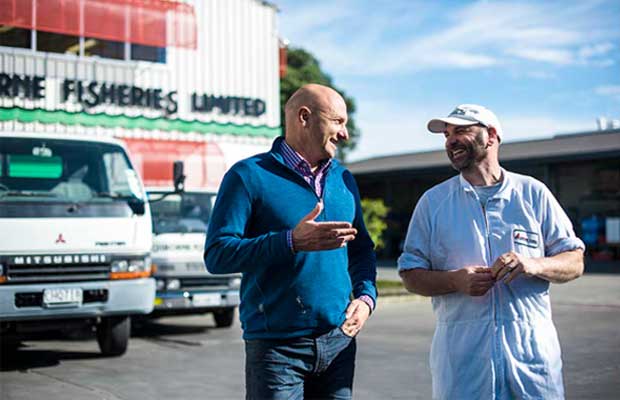 Some four generations later, Bart and business partner Hayden Dingle have figured out how to make the fish that Bart’s family’s boats still catch in the area accessible to more consumers.

Their business, East Rock, is aimed squarely at fixing a dinner-time conundrum: “We know people are looking to bring more fish into their diet, but in terms of white fish, it’s hard for them to get a trusted supplier,” Hayden says. “We started East Rock to solve that issue. We wanted to help people by showing them where their fish was coming from and proving that they would get the same quality  every time.”

Judges at this year’s awards were impressed by the flavour and texture of East Rock tarakihi. “The care in processing the fish was evident in that it had a superior texture and flavour,” they said. “The flavour was just fantastic.” 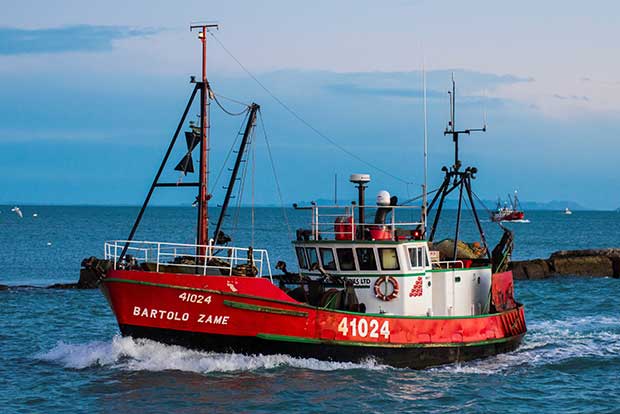 East Rock, which is part of Gisborne Fisheries (started by the Zame family), harvests small catches of fish on short trips. The fish is chilled rapidly to ensure freshness, then unloaded at the wharf. Each 250-gramme pack is labeled with the name of the boat, and the area in which the fish was caught. The catch is prepared, packed and dispatched on the same day. 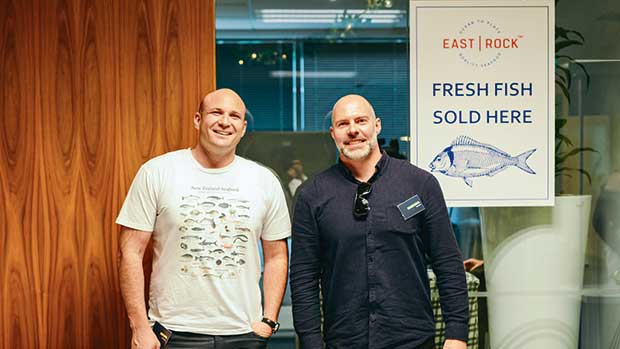 “Everything we do is about getting the best product to the consumer,” Hayden says. “New Zealand has a world-leading quota-management system, and our philosophy is very much, ‘catch what you need’ not ‘catch what’s there’. That approach has served Gisborne Fisheries well for the past 65 years, and it continues to do so. 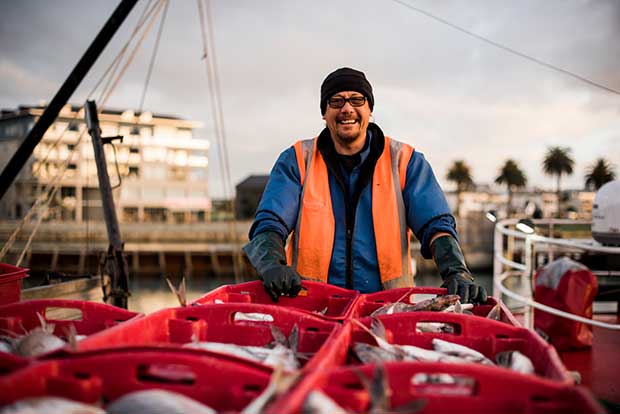 “We’re all about making sure everything we do is transparent and honest. If it’s not, we don’t do it.”

When it comes to cooking the catch, Hayden says he likes to keep it simple. He dusts fillets with flour, seasons with salt and pepper and cooks them in a little rice bran oil. 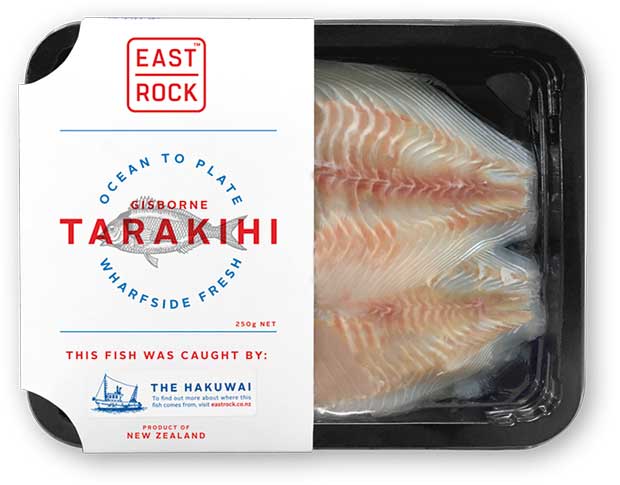 “That lets the fish shine — and when you cook it like that, you can have it with a great salad, or put it in a wrap or a taco. My kids love it.” East Rock fish is available from selected Countdown supermarkets, or at eastrock.co.nz