What to do if a goat eats something toxic 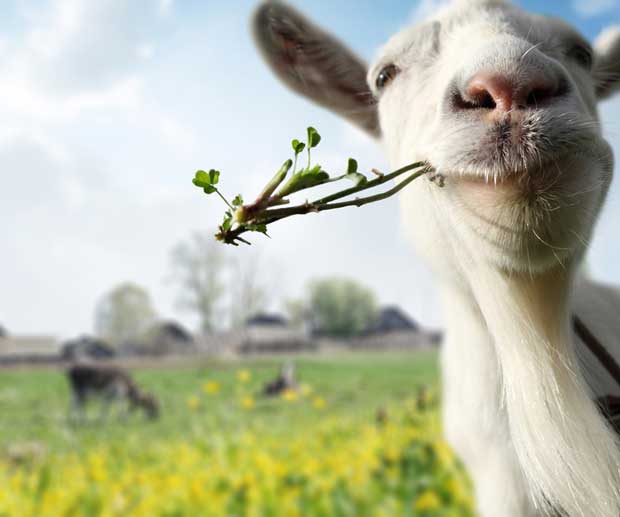 Most goats have a tendency to nibble first, check the toxicity of a plant later kind of strategy to life, and that can be deadly.

Gardens are full of potential killers. Often, you may not know until an animal gets very sick, very suddenly.

Goats are notorious for taste-testing plants; they’re similar to a child who tests everything by putting it in their mouth, except many popular garden plants are toxic.

That’s why it’s highly recommended you don’t feed any prunings of anything in your garden to goats, or any other livestock.

If you come across a goat that is suddenly sick, especially if it has had access to garden plants, poisoning needs to be high on the list of suspects.

Symptoms vary but include:
– foaming or frothing at the mouth, especially if it’s coloured (usually green)
– vomiting (rare, but possible)
– diarrhoea
– staggering
– trembling
– crying out
– fast breathing or struggling to breathe
– convulsing
– death 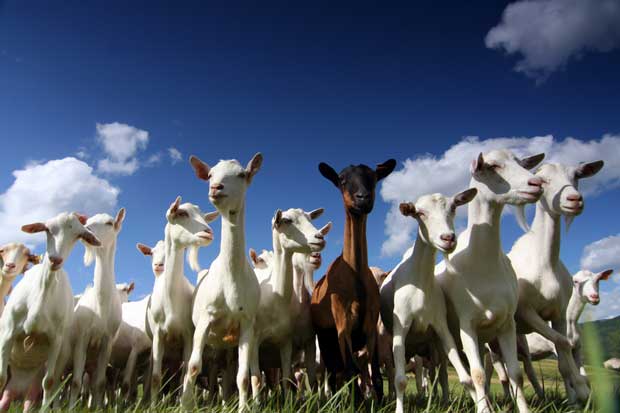 Search online for how to help a goat that’s eaten something toxic and you’ll find all kinds of ‘remedies’ to drench into a goat. One is a mix of rennet, Mylanta (milk of magnesia) and brandy; another is cooking oil, tea, ground ginger, and baking soda.

Keith Turner, now retired, was head of Massey University’s Institute of Veterinary, Animal & Biomedical Sciences, specialising in goat health care and management. His first rule of thumb is first do no harm and in the case of these recipes, he says you’re certainly won’t be doing any harm to the animal by giving it to them if you suspect they have eaten something poisonous.

More stories you might like:
Honey making rules and regulations: 5 important things to know if you want to sell honey in New Zealand

But he stresses neither of these ‘remedies’ are cures. In the case of the brandy, he believes probably it would be better to save that for yourself after you’ve helped your goat.

In both cases, he believes the recipes are designed to help soothe the stomach, minimising damage to it by re-lining the walls of the gastrointestinal tract. During a bout of poisoning, the lining will be stripped, affecting the delicate balance in the goat’s rumen and leaving it open to secondary infections. Milk of magnesia or oil provides a protective lining.

For the recipe that contains tea, it is the tannins in the tea that will be the most active ingredient, helping to bind up the toxins so the animal doesn’t absorb them through the walls of the rumen or intestines.

The best way to avoid having to use these recipes is good husbandry:

Unfortunately, the first sign a goat has been poisoned is often finding its dead body. Some plants, like yew (Taxus baccata) are so deadly an animal is often found only a few feet from the tree, with unchewed yew twigs still in its mouth.

If you suspect your goat (or any animal) has eaten something poisonous:

If it does choose to drink after vomiting, you will need to change the water each time it does because any vomit that gets in the water has the capacity to re-poison the animal.

If you choose to use one of the drenches above, only give it in small amounts and be very careful not to force it down – a sick, stressed goat could easily inhale the drench into its lungs. If a goat is vomiting, make sure it is calm again before trying to get anything down its throat.