For National Poetry Day, Wellington poet Chris Tse performs his poem ‘Chris Tse and His Imaginary Band’, from his collection He’s So MASC.  In the story below Chris shares his fascinating career path which sees him move eloquently between the worlds of public-sector communication and poetry.

If Chris ever settles down, he’d like it to be in Lower Hutt where he grew up. His great-grandfather and his grandparents owned a fruit shop in Jackson Street, Petone, and his parents owned grocery and takeaway shops. Despite sharing their love of food, it was acting and songwriting Chris pursued in high school, a pathway he followed at university where he took English literature and film studies. By his second year he’d truly fallen in love with the subjects.

“In a creative-writing workshop, I thought, ‘This might be something I’m good at.’” The workshop gave Chris the confidence to enter the year-long masters programme at the International Institute of Modern Letters. Some of the poems he wrote during this period were included in AUP New Poets 4, a joint collection published in 2011. 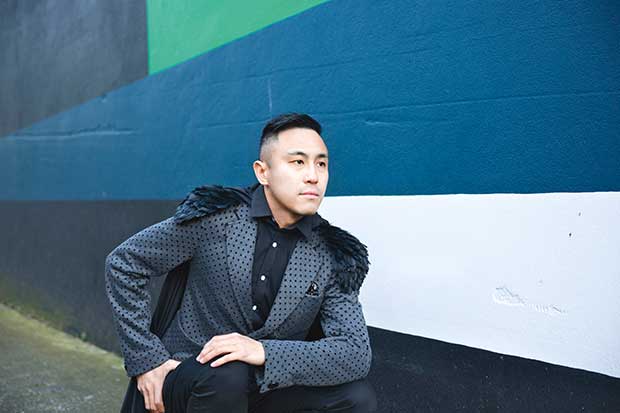 2006-2013 Reports editor at LexisNexis; executive and ministerial advisor for Ministry of Business, Innovation and Employment (MBIE)

Chris knew his BA in film and English, and an MA in creative writing, would not automatically open many career doors so he applied for everything under the sun and the subsequent report-editing work was a solid foundation.

His second job at MBIE wasn’t quite his cup of tea, although he enjoyed learning the machinery of parliament. Chris remained committed to creative writing and was awarded an “invaluable” one-year mentorship (from the NZ Society of Authors) with writer Siobhan Harvey to shape his poems into the beginnings of a book. Alongside his role in the Auditor-General’s office, Chris continued writing poetry and submitting his work to journals. He says he isn’t the sort of person who can put aside an hour each day for poetry but he keeps notes on his phone and when inspiration strikes, he sits down and writes.

How to be Dead in a Year of Snakes took nine years to create and received the Jessie Mackay Best First Book Award for Poetry in 2016. “I don’t write poetry to win awards – but it was a major moment of validation and such a thrill.”

Chris loves movies so managing the production of the International Film Festival programme in 2013 was a dream gig. For the past three years, Chris has also been a festival blogger for Wellington On a Plate which has taught him the necessary nuances of why he likes or doesn’t like a dish (or a drink).

“It’s so easy to say, ‘I like this’ or ‘This is good’ without needing to explain why, let alone convince someone else to try it.”

In future, Chris wants to write about food and his family. “Our family has always been involved with food, market gardening and owning fruit shops and takeaway restaurants. There’s a lot I would like to write about that doesn’t lend itself well to poetry.”

2016-2018 Multimedia communications advisor; manager of engagement for Office of the Auditor-General 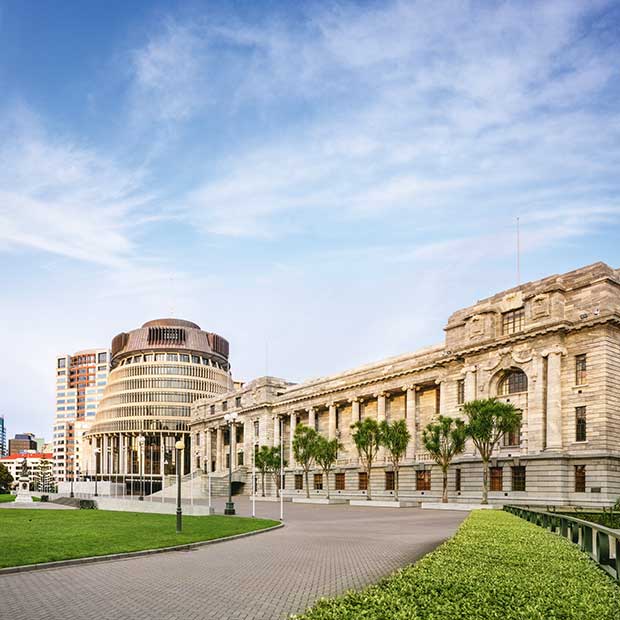 There’s no standard day in the Office of the Auditor-General. Chris and his team take what’s published and “tell the best possible story about the work we’re doing” so that rate and taxpayers can have the assurance that their money is spent correctly.

More stories you might like:
Oamaru couple behind Craftwork Belgian ale make wild yeast brews in a low-ceilinged cavern

Chris’s role evolved with a promotion into multimedia advising (involving “hands-on” video production), and then to a strategizing position in management. Now he primarily works on engagement with key stakeholders and audiences. “Words connect all of my endeavours. For me, it’s all about storytelling whether it’s making a film, or writing a report or a poem.”

“It was time to see if I could write about myself. There aren’t many gay, male poets published in  New Zealand and visibility is important.” He’s So MASC is quite different to Chris’ previous work which was about the harrowing murder of a Chinese gold miner in Wellington. 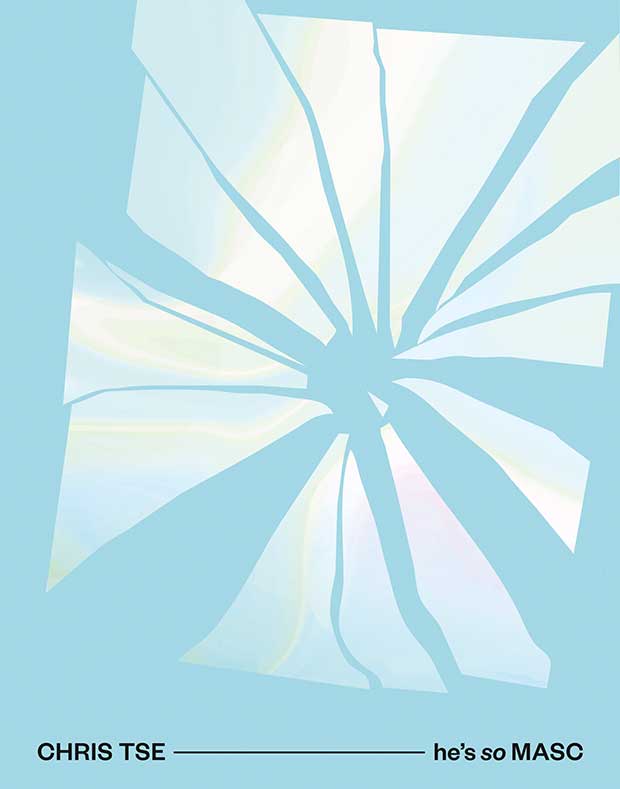 “I’m really proud of How to Be Dead but reading from it can be such a downer.” Chris wrote the He’s So MASC poems to be performed as well as read. “They still deal with big issues but I have fun with them.” The poetry incorporates social-media-speak and pop-culture references – Chris’ cultural touch points.

“I didn’t want to quote long-dead poets. The world shifts. People are interested in things that aren’t often considered high-brow like poetry. We don’t need that divide.” For financial reasons, Chris can’t see himself becoming a full-time poet although, he says, “I would love to write more.” A Tse family cookbook could be next.

It’s OK to say no
“You don’t have to do everything. As a young, creative person it’s hard to say no, especially when you are given an opportunity. Let a couple of things go to make space for what you really want. Overcommitting can impact your health – and you can’t do anything if you’re knocked down.”

More stories you might like:
The Eco School in Whanganui teaches kids to learn outdoors and take risks

When all else fails, dance
“Sometimes when you’re stressed and trying to juggle everything, the best thing to do is chuck on a great pop song. Dance around your living room to let it all out.” Chris’ favourites? Madonna and Britney Spears.

Be kind
“We live in a world in which turning on the news can be horrific. I don’t get the endgame of talking to someone in a way that makes them feel little. Everyone should just be kind. It doesn’t cost anything to be gentle with people.”

He’s So MASC  is available for $29.99 from Auckland University Press.