How the eco-friendly commute is evolving in New Zealand 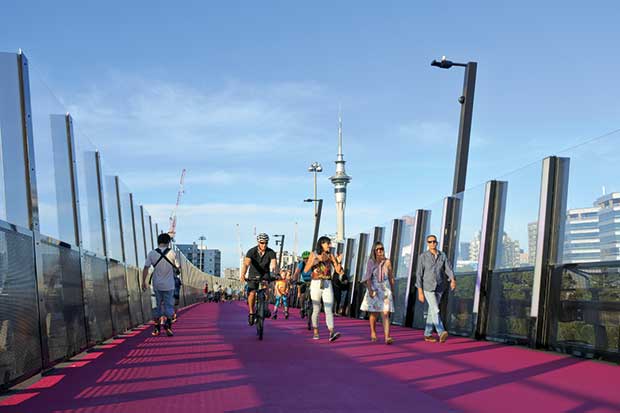 The race is on to get commuters out of their cars in favour of more sustainable ways of moving around.

“J.T. is coming. Sack the AT board.” And so read the billboard launching the campaign of Auckland mayoral candidate John Tamihere, who is vowing to overturn Auckland Transport’s “anti-car” strategy.

But surely getting people out of cars and onto public transport, or even better, biking and walking around the city, is a good thing?

Most of the evidence suggests it is. The most obvious benefits include reduced congestion on roads, lower emissions and healthier citizens. In fact, so great are the benefits of getting people out of cars, a group of University of Otago researchers is calling for ambitious national targets for more “active transport”.

They suggest that by 2050, New Zealand should aim for 25 per cent of all trips to be walked, 15 per cent cycled and a further 15 per cent left to public transport. As a Wellingtonian, I’m pretty much hitting those targets, though lingering issues with the city’s bus services sees me occasionally walking when the bus doesn’t turn up as scheduled, or is packed.

For all of what Tamihere describes as Auckland Transport’s efforts to “harass people out of their cars” — cycle lanes and reduced speed limits, scooter schemes and increased bus frequency — many in the City of Sails still prefer to get around by car.

The Ministry of Transport’s household survey found that the only mode of transport to increase its share between 1988 and 2014 was car use. The average time New Zealanders walk for transport has dropped from 10 minutes to eight minutes per day.

The number of people I see on Lime scooters and Onzo bikes in large cities suggests to me that the tide is gradually turning. An Uber driver told me recently that about 5000 people are registered as drivers for the app-based ride-hailing service in Wellington and double that number in Auckland. These services make short hops around town more convenient and inexpensive.

But they don’t help at all with road congestion; they make it worse.

A study looking at traffic flows in San Francisco, the home of Uber and its chief rival Lyft, found the services represented the most significant contributor to increased traffic congestion in San Francisco between 2010 and 2016.

People who would otherwise have walked or got on a bus, now use an app to order a car ride, and cars regularly pulling over to pick people up kerbside are disrupting the flow of traffic.

The world is starting to see some of the limitations of new forms of transport technologies and the complexity of keeping cities moving freely while trying to introduce more sustainable ways of getting around.

University of Auckland professor of epidemiology and biostatistics Alistair Woodward supports the Otago researchers’ targets but says the report is too light on the technologies that will be required to facilitate more active transport out to 2050.

“Electric cars help with climate targets, but will do nothing to reduce congestion, or to promote good health,” says Woodward.

“Electric buses and electric bicycles are more promising all-round technologies. In my view, small-wheeled devices like e-scooters will also be a big part of the future of cities, and we need to make safe spaces for them.”

He and other researchers call for the type of policies that would leave John Tamihere seething — reducing car-park spaces in city centres, increasing the cost of parking and even making it more expensive to own cars.

TECHNOLOGIES BEING CONSIDERED TO REDUCE RELIANCE ON CARS

In March, autonomous electric-vehicle maker Ohmio Automation and telecoms provider Spark sectioned off an area of Auckland’s Wynyard Quarter to test a self-driving car, controlled via the mobile network.

Ohmio has been trialing autonomous minibuses at Christchurch Airport and now wants to deploy them at university campuses, retirement villages and hospitals. 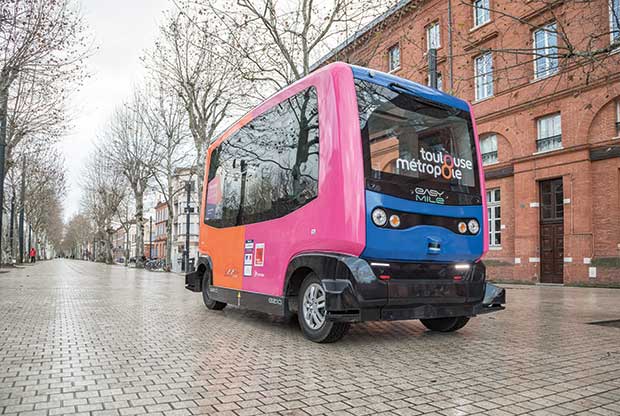 Shuttling at low speed around campus precincts, these types of cars represent what will likely be the first type of fully autonomous vehicle to arrive. They’ll operate on carefully defined routes with sensor technology to detect other vehicles and pedestrians.

They won’t bus passengers out to the suburbs, but soon could make it easier to make short hops around city centres and act as an incentive to leave the car at home.

Mobility as a service

Smartphone apps have emerged for hailing a ride, unlocking a Lime scooter and checking bus timetables, but wouldn’t it be great to have all transport options in one place, with a monthly fee for everything?

That’s the idea behind the Whim app, which is currently available in Helsinki, Antwerp and the British West Midlands. Helsinki residents pay 62 euros (just over $100) a month to access the city’s buses, trams, metro trains and bikes, with preferential rates for hire cars if those transport options don’t suit.

More stories you might like:
A road trip to remember: Driving from Dunedin to Queenstown in the next generation Holden Commodore A trip planner based on calendar events can also figure out the most efficient transport routes and modes, taking the hassle out of planning a journey.

Whim draws inspiration from subscription services like Netflix and Spotify, but critics warn that such transport services may discourage walking and cycling as bus and train services become cheaper through a flat-rate subscription.

In 2016, American pizza company Domino’s, citing flexible civil aviation regulations, chose New Zealand to trial delivery of its pizzas via drone — a chicken and cranberry winged its way to Whangaparaoa, north of Auckland.

The trial didn’t come to much in Aotearoa, but retailers, including Amazon, are investing heavily in drone technology to speed up delivery of packages in urban areas. Reducing courier vehicles in cities could substantially free up inner-city traffic. 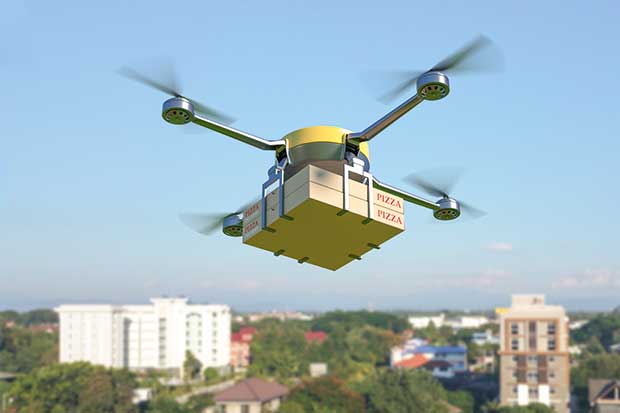 But regulators in cities like London and New York are grappling with how to police the airspace as they face the prospect of thousands of drones fanning out across cities each day.

Taking drone transport to the next level, aviation start-up Kitty Hawk has been testing its autonomous planes in the South Island.

Operating like a supersized drone on a predetermined route, the Kitty Hawk Cora can transport two people up to 100 kilometres and reach a height of 900 metres. It can take off and land on rooftops or in car parks like a helicopter so it could be a convenient way to commute from the outer suburbs.

Kitty Hawk has now teamed up with Air New Zealand and Zephyr Air to develop and test Cora for an air-taxi service.