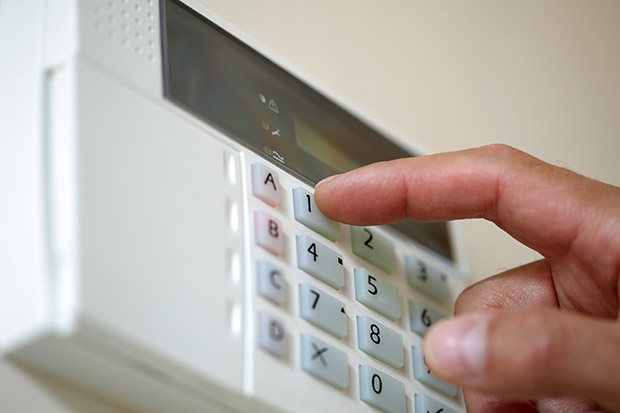 It’s time to have a rest and spend time enjoying the summer sun, but burglars love your beach holiday as much as you do. Here’s what you can learn from their likes and dislikes if you want your block to stay secure while you’re away.

You may be taking a hard-earned break somewhere sunny and sandy over the holiday period, but it’s the busiest time of year for burglars.

Despite increasingly sophisticated alarm and surveillance systems, and years of education campaigns by police and security experts, research shows we still need to get the basics right. What’s bad news for the neighbours is probably bad news for you
FMG research has found if your neighbours are burgled, your chances of being burgled increase dramatically.

You’ve locked yourself out of the house – how would you get in?
If you can answer that question, it’s highly likely you’ve also found the way a burglar will enter your home. The number one way a burglar gets into a house is simple; in 60 percent of cases, they climb through an open or insecure window.

Why: because they’re easy to sell
When: mostly at night
Where: from inside a shed or parked outside a house
Tips: don’t leave your keys in your quad bike; secure it with a lock or chain, preferably one with an alarm; store it inside a locked shed; have sensor lights around your buildings.

FMG reports, unlike many other types of crime, quad bike theft is usually a planned operation by experienced thieves. They may target older bikes because people are more careless with security measures for used machinery. 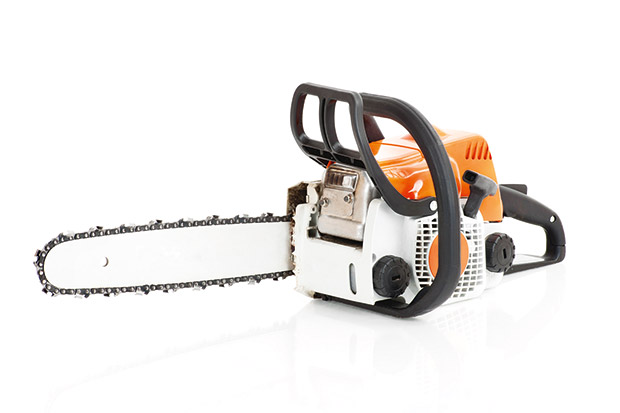 The most common items to be stolen from inside your house
Jewellery, cash/wallets, laptops, electronic devices, gaming consoles, TV, work tools, anything else easily portable that has value.

BURGLARS ARE LIKE MAGPIES & HERE’S HOW YOU ENCOURAGE THEM

Almost 80% of burglars in an Australian research group reported that they were attracted to a property by an appearance of affluence, such as an expensive car or other items of value that could be easily seen from the road, such as dirt bikes and high-end garden furniture.

The four most common mistakes made by homeowners (according to burglars):

Whether a burglary is pre-planned (about 30%) or opportunistic, burglars in Australian research all reported scoping a property before breaking in. They look for signs such as:

• an alarm;
• a dog;
• the visibility of things to steal;
• if they get a response (or not) when they knock on the door;
• open doors/windows;
• whether trees and gardens block the driveway and house from view.

THE ONE ROOM PROFESSIONAL BURGLARS GO TO FIRST

Research in the UK has found experienced burglars share a common goal once inside a house: they all head straight for the master bedroom. Their first targets are jewellery and cash: easy to carry, easy to offload, and often worth more than everything else they can steal inside a home, combined. As they go upstairs or to the back of the house, they’re scoping other things they can pick up on the way out.

The same research found burglars spent a lot of time in a neighbourhood, building up a picture of the properties they wanted to target. The ones they preferred had high fences or hedges, and an easy escape route.

Cultivating good relationships with your neighbours is the key to enjoying a burglary-free holiday. Ask if they can check your property each day, clear the mail, and perhaps move one of your vehicles from place to place, so it appears to anyone driving past that someone is there. Putting out and then removing rubbish bins or bags is another good option (even if they just put their rubbish outside your gate).

2. Ask or pay for them to do your lawns too. If they can’t, get a contractor to do it – an overgrown lawn is a big clue to a burglar that no-one is home.

3. Anything that slows them down

Locks or bolts won’t stop a professional burglar. Most burglars are opportunistic and like to be in and out of a property in 5-10 minutes or less. A home with good quality door locks and window bolts is less attractive because they delay burglars too much.

International research in the last decade shows there are four basics which are likely to take your property off a burglar’s wish list:

Research shows if you’re burgled, to prevent it from happening again, the most important thing to do is secure the entry route used by the burglar. For example, if they got in an open window, install locks and make sure windows are secured when you go out. 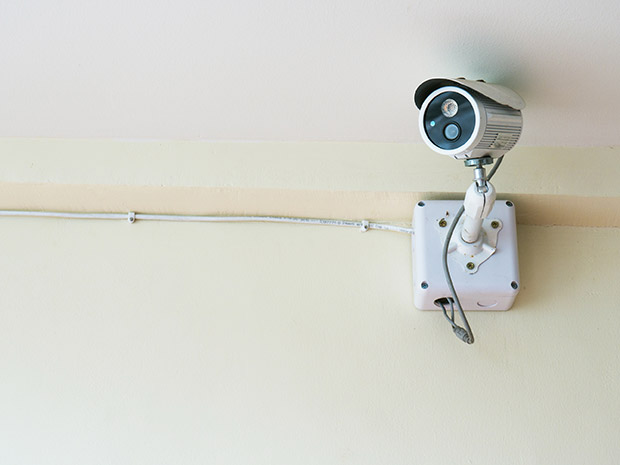 An alarm may be a good option, but it depends on whether anyone is going to hear it when it goes off. Some experts recommend having the timer on your alarm go off within 20-30 seconds. Many alarms are set to go off after 2 minutes, convenient for a homeowner when they get home. However, some burglars can be in and out of a house with your valuables in less than 2 minutes.

Use automatic timers that turn on the TV and lights. Alternatively, you may have a smart system that allows you to control these on your phone. Anything that makes it seem like someone is home at night is a good option.