How to test your chooks and their eggs for lead 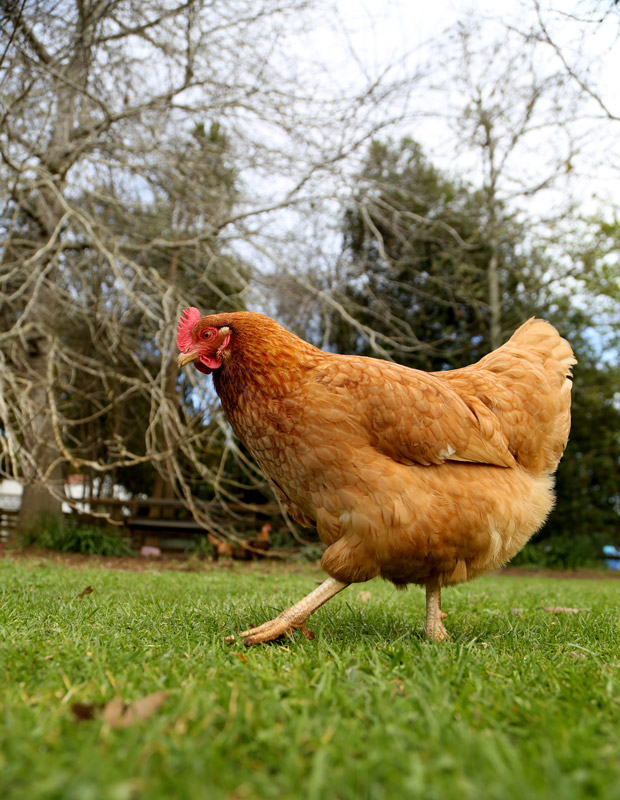 If there is a possibility of lead contamination on your block, testing is crucial despite its cost.

Blood tests are expensive. Also, a trip to the vet and getting a blood sample is stressful for chickens. Professor Gartrell points out that the more of your birds you can afford to test, the more reliable the result.

“But because it’s expensive, testing just a single bird in the flock is a good compromise between cost and reliability.

“Consider also that if there is a good reason to be concerned about lead in your area, your regional council may be able to help with the testing. It’s worth asking.”

Send an egg or eggs to Hill Laboratories in Hamilton (disclosure: my husband works there). You can ask for an individual analysis of one (or several) eggs, or you can ask them to mix the contents of several eggs (three would provide a good average) and do one analysis on the mix.

Hill Laboratories ask that you be very clear with the instructions you include on its General Food Analysis Request Form, which you need to include with eggs you send for testing.

More stories you might like:
Rabbits, flies, mustelids, possums: 5 tips for beating every pest on your block

To encourage the courier to treat eggs as fragile, write ‘FRAGILE! EGGS!’ on the package.

What to do if your eggs have lead contamination

This is a tough question to answer. After talking to experts, my advice would be:

1.  Conduct soil tests – contaminants such as lead tend to be patchily distributed, so there may be low or no lead on parts of your property, making them better suited for chicken-keeping. Talk to the testing company about how best to take samples and what areas to test.

2. If you want eggs to eat, you’ll need to get new hens, because lead will have built up in the old ones; if you keep the old ones, they’ll need to be in a separate area, and you won’t be able to eat their eggs. Read more here. 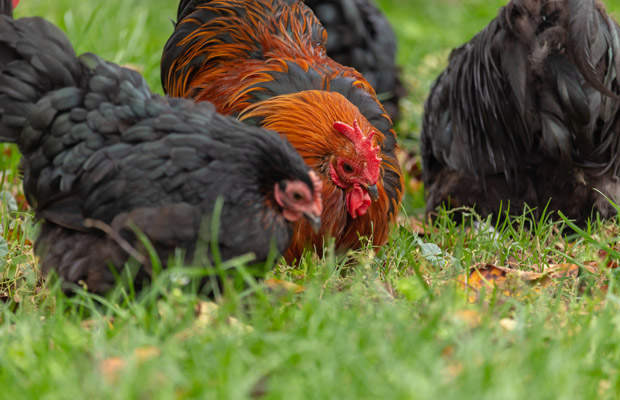 THE PROBLEM WITH LEAD

The human body needs certain nutrients, such as zinc and iron, for good health. However, lead is not a natural part of the human diet, and there’s an overwhelming amount of evidence that it damages the brain and lowers intelligence. Zero is the only safe level.

5 things to know about lead:

– It’s odourless.
– It’s tasteless.
– It’s a neurotoxin.
– It never biodegrades.
– It accumulates in the body.

Research in 2019 using data from the long-term Dunedin Study of over 1000 children born in the 1970s shows childhood lead exposure may have long-term consequences for mental health.

But lead is a fact of modern life, and everyone has some of it in our bodies. However, it’s important to minimise your exposure to it. Children’s developing brains are more vulnerable to lead exposure, and the effects are thought to be irreversible.

Since New Zealand has tackled the lead problem – including banning lead paint in 1979 and lead in petrol in 1996 – children today have far lower lead levels in their bodies than those who grew up in the 1970s.