Jim Kayes’ Blog: Keeping up with the kids


This week Jim suffers from a wounded ego when he lags behind on the sports field.

It first happened about halfway through Auckland’s Round the Bays fun run a few years ago as I was huffing and puffing along with my eldest beside me.

“Dad,” she said asked, seemingly not puffed at all, “do you mind if I go on ahead a little bit? I can wait for you at the end.”

It was heartbreaking, but also a relief and as she bounced off into the distance I eased back, settling into a pace and rhythm that was more “me” and less “keeping up”. 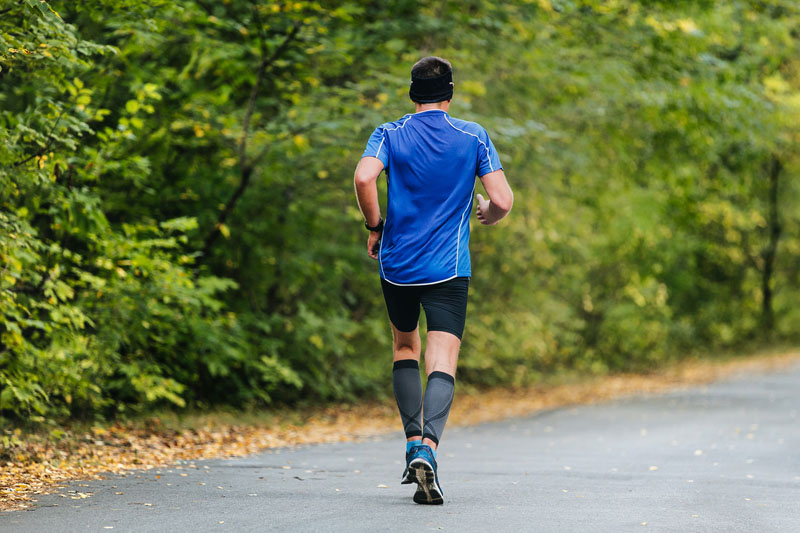 This came to mind the other day when she was petitioning her aunties and uncles to sponsor her for a three-hour swim, surf-ski and board “enduro” event at our local surf life-saving club. My big brother suggested it was good she’d got back into this sport as I would increasingly need saving. He truly is hilarious.

It lead to the sisters chiming in, suggesting, falsely, that they can still beat their children in sports that matter – this even from one sister who is due to have a second shoulder reconstruction.

It’s the problem you face when you’ve been sporty and fiercely competitive and Father Time, that old bugger who wins every race, starts nipping at your heels.

I can vividly remember being 24, playing senior club rugby, tipping the scales at a lean 100kg and being able to finish 10kms in a touch over 40 minutes. Now I’d just like to be 100kg again and be able to run 10kms without popping a hamstring.

We are told, as we get older, that it is important to stay fit and active, but the older you get the harder that is, especially if you’ve played a fair bit of sport.

Ankles, knees, hips and shoulders aren’t made for rugby, basketball, netball and the like, so some of our family are hobbling crocks.

We have six dodgy shoulders between four of us, a couple of cases of swimmer’s ear, at least one bad hip, a few bad knees and hamstrings as soft and flexible as an ironing board. But none of us would’ve swapped what we’ve done for a life more sedentary, and so it is with my girls even if there is a steady supply of bruises, sore joints and aching bodies.

But the little blighters are moving past me at a rate of knots. Forget races on the beach these days – they’d finish before I start. And when I watch the eldest on her surf ski I smile at how graceful and natural she is.

Let’s not talk about their dancing because I’ve long perfected the Kiwi bloke two-step shuffle while they are hip-hopping demons. It’s why, when we play cards, I play to smash them! (Is that too much, am I overstepping the mark? Surely not. I think not.) One of my sisters still thinks she can beat her son at table tennis, but she is living in denial. Deep down she knows the truth. The stark, cold, dark reality that her children are now where she was once. Young, fit and athletic.

A few years ago we were playing basketball. She was always the better player than me, but I could defend, and few got past me. That is, until we played these punk kids, still brushed with pimples and wispy facial hair. They were also pretty handy; I’ll admit, and actually very polite.

When one drove at me with the ball, I started to say “I’ve got….” before realising he’d already gone past me, nailed the lay-up and was trotting back to halfway. He was oblivious to the detritus of damaged ego he’d left in his wake, having done to me what I had done to other old buggers a few decades earlier.

I rest now, content in my belief that my old sporting prowess gets better with each passing year. And I know I can still win at what matters – beating my wife at remaining the family champion at Scrabble, Last Card and Gin Rummy (though they will all, of course, dispute this).

I know too that while my daughters might have more foot speed, my wit is faster than theirs. Oh, hang on…