Jim Kayes’ blog: Am I turning into my mum?


Jim Kayes has been a journalist for 25 years. He survived growing up with four sisters and is now married with two daughters. Despite this, he thinks he’s in charge. This week , Jim turns from hero to zero when channeling his mother’s parenting style.

Sometimes it happens mid-rant. When I’ve got up a full head of steam and I’m really in the swing of it, then I realise what I’ve just said. It takes all my control to stay on task and not crack up laughing.
Mum. Gone almost four years and still swirling around in my head.

What happens is that I hear her in my words and it makes me pause, especially when I’m telling the girls off. Too often the realisation that I’ve just said what she used to say makes me want to laugh, which is not really the look I’m going for.

What’s truly alarming is hearing Mum’s quaint sayings coming out of my mouth. Such as: “If you’ve nothing nice to say to your sister, then say nothing” – which would provide endless hours of silence if the girls took that advice. 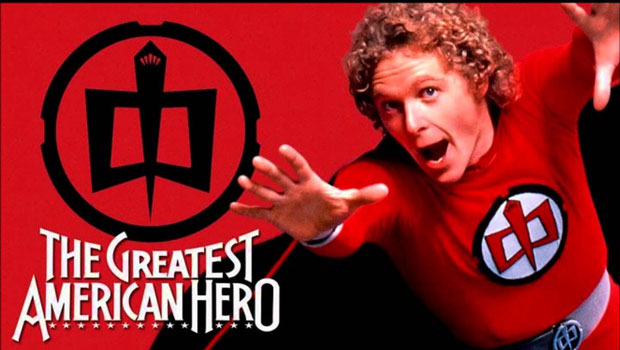 I’ve always thought that being a parent is a bit like being the bloke in the 1980s TV programme The Greatest American Hero. He got the Superman suit, but not the instruction book.

So we copy our parents – on purpose sometimes, instinctively mostly – just as our children can be frustratingly similar to the little blighters we once were.

Mum used to ask why I could go for a run but not mow the lawns, and now I ponder why I drive my daughter to boxing and swimming as her bike stands, lonely, in the carport.

Mum used to wonder where the new packet of biscuits had gone (I simply inhaled, it wasn’t my fault) and now I pull the small plastic trays from the wrapping only to discover they’re empty.
I thought it was fine for my clothes to go from the floor, to the laundry and back to the floor – the piles were kept separate so what’s the problem? 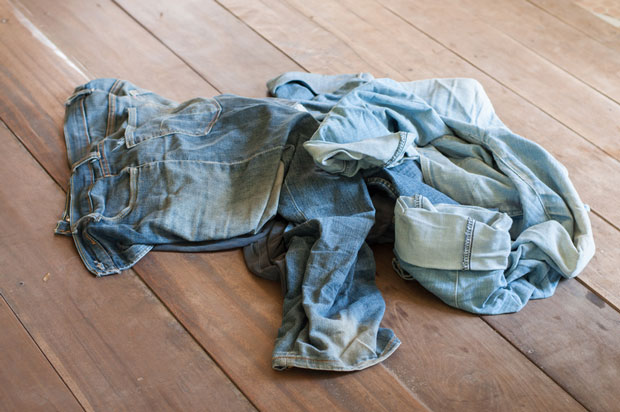 Now I ask my daughter why it was that we “simply had to” buy her a new chest of drawers when they’re used as often as the bike.

I haven’t got Mum done pat. There was much she did that I can’t replicate. She used to put the fear of God into me when I was in trouble by smacking her hands together. I was off, faster than Usain Bolt. I’ve tried it as a Dad and I just get sore palms.

Mum taught English at a south Auckland school in the 70s and 80s. Many of her students were still learning English so the delights of William Shakespeare were often a bridge too far.
She had to be inventive, and I like to think I helped. Once, when I was questioning the worth of old Bill and his plays, she asked me what my favourite movie was. At the time it was Lethal Weapon, a wonderful action packed comedy, cop chase film (at least, the first two were).

When I explained what was so good about it, Mum told me she had plays about deceit, sex, violence, murders, power struggles and, in one, an old bloke getting his eyes plucked out. I was in! She handed over Hamlet and King Lear. Crafty old girl.I tried to gain the upper hand when we studied Greg McGee’s Foreskin’s Lament and I used that as an excuse for swearing around the house. It didn’t work. Now I live in an inverse world where the girls are the swearing police.

Mum also instilled in me a distaste for lies (which has been tested on a regular basis during a career as a journalist) and I’m strong on that with my own girls.
My go-to line is that they won’t get in as much trouble for telling me what they did, as they will for covering it up or lying about it.

Sometimes, though, I get caught out. The other morning, having got home from Hamilton just a few hours earlier I stopped the eldest in her tracks when she was complaining about another huge fault in her parents.

“I’ve had four hours sleep so don’t try it on this morning,” I declared in my sternest voice. Later that day as I was the unpaid taxi for my youngest she asked, seemingly innocently, about when I’d got home and later risen.

She nodded, seemingly sympathetic to my long work day and lack of sleep as I explained that I’d got to bed about 1.30am and was up at 6.30am to help get them off to school.
“That’s five hours sleep Dad, not four. It’s never good to lie”.