Why would anyone willingly opt for one meal instead of two? Lucy takes a controversial stance on a weekend favourite.

Have you got plans this weekend for a leisurely brunch? Good for you. Personally, I can’t imagine anything worse. It’s probably been a decade since I willingly went out for brunch and I’ll happily pass up the next invitation. Can you really tell me that going out for brunch is all that it’s cracked up to be?

Firstly, you’ve probably gone through diary and scheduling hell with whoever you’re meeting to find a time that suits everyone. This will invariably change about three times. Then there’ll be a degree of angsting about where to go and whether you’ll need to book (and if you have booked, what to do when someone doesn’t show, or brings two friends).

You’ll be served by people who probably had to work the previous night. They will either be a) hungover or b) very tired. Either way, they’re unlikely to be happy about pandering to your brunch companion’s queries about whether the shakshouka is gluten-free. They’ll be even more delighted to serve you when the same person later orders a fat slice of non gluten-free cake ‘because I’ve been so good’. 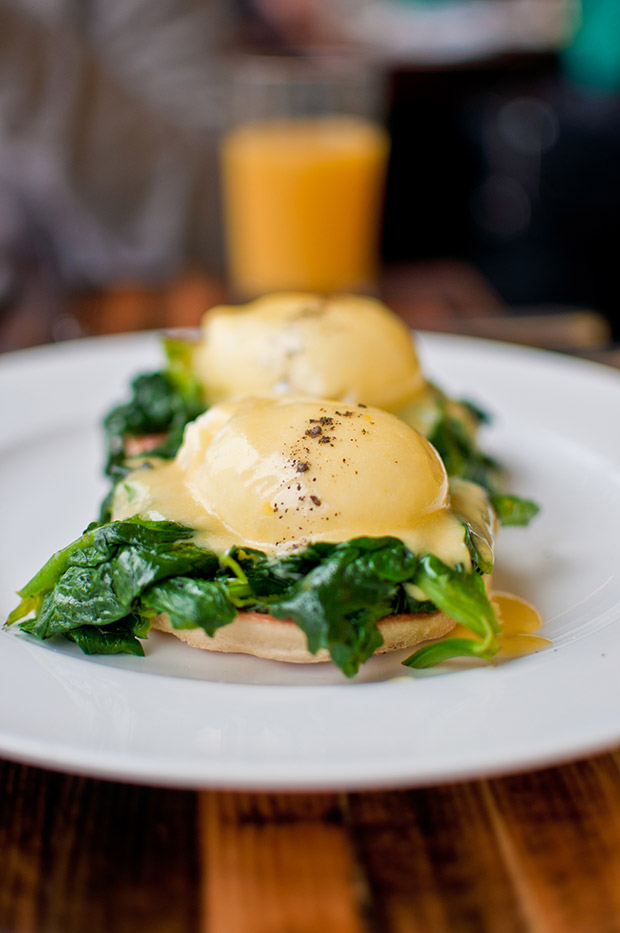 Worst of all, you’ll be surrounded by people who are feeling the effects of drinking too much the night before. There will be a sort of hangover miasma in the air; a whiff of fried free range eggs, sweated-out craft gin and organic coffee. Like condensation, but for rich people.

Mostly though, I don’t ‘get’ brunch because I can’t understand why anyone would willingly opt for one meal instead of two. Who wants to skip breakfast and suffer being hangry in a public place, surrounded by other people in a similar state? What could be worse than the prospect of a lunch-less afternoon, with empty hours stretching out until dinner time? Maybe it’s different if you’re someone who sleeps in, but nature and nurture have made me an early riser.

If I have to wait for brunch o’clock to eat, I’ll either start fantasising about chewing the table legs or I’ll shut down like an uncharged phone. Neither option makes me good company. Pouring in a Bloody Mary or a mimosa at this point is highly inadvisable.

No, the brunch life is not for me. Occasionally on a Sunday I’ll run past people queuing to get into a popular brunching spot on Wellington’s south coast. I can feel them looking at me pityingly, but I think they’re the masochists. Who’s the fool – the person who’s already had her breakfast and is running home thinking about lunch, or the person facing a long, stomach-rumbling wait for eggs florentine swamped in industrially-made hollandaise sauce? I don’t think it’s me. Far better, I think, to add a meal to your repertoire than take one away. It doesn’t have to be a full-blown sit-down knife-and-fork affair either. Consider, for example, the Chilean ‘once’ (literally: eleven, or elevenses), eaten at any time between about 5 to 8pm.

I have extremely fond memories of having ‘once’ as a teenager in Chile, not least because it usually involved ice creams or pastries or various other treats. Once is a kind of bridging snack between late lunches and even later dinners. Spanish tapas are designed with similar purpose, though I’ve never been able to stop them turning into dinner.

The French do something similar with le gouter; school generally finishes around 4pm and it’s perfectly acceptable to go home and have a decent-sized snack before you all eat together later on. I’m not sure eating late at night is advised by nutrition experts, but you can always opt for a mid-morning breakfast the next day.