Lucy Corry’s Blog: We all scream for ice cream


Lucy Corry pens a love letter to one of her great loves in life — ice cream.

When I was nine, my father invited me and my mother to join him for lunch. We lived in the country, but some of the time he worked from an office ‘in town’.

He’d come home and tell me tantalising tales of chocolate eclairs and cream horns eaten in coffee lounges (this was life before cafes, when the toasted sandwich and cup of filter coffee still reigned supreme).

On this particular day, which must have been in the school holidays, we were to meet him outside Deka (a kind of ‘variety’ store that sold everything from clothes to household items and sweets) and he’d take us to the best lunch in town.

I still remember the look on mum’s face when he led us inside Deka and through the racks of pyjamas to the store cafeteria, where he ordered three banana splits. She might have been hoping for something a bit more high-brow, but to me this was better than Christmas. The banana splits came with three scoops of ice cream (chocolate, vanilla and strawberry), the obligatory banana, whipped cream from a can, chocolate sauce and hundreds and thousands. If there’s anything better than ice cream topped with whipped cream, I’m yet to find it.

This memory is still so crystal-sharp that I can remember every minute detail more than 35 years later. The cafeteria had avocado-green lino floors and the staff wore little caps like waitresses in American sitcom diners.

Since then, ice cream has been one of the most enduring loves of my life. When I had to play netball as a hopelessly uncoordinated teenager, the only thing that got me through a game was the ice cream we were allowed to buy afterwards. 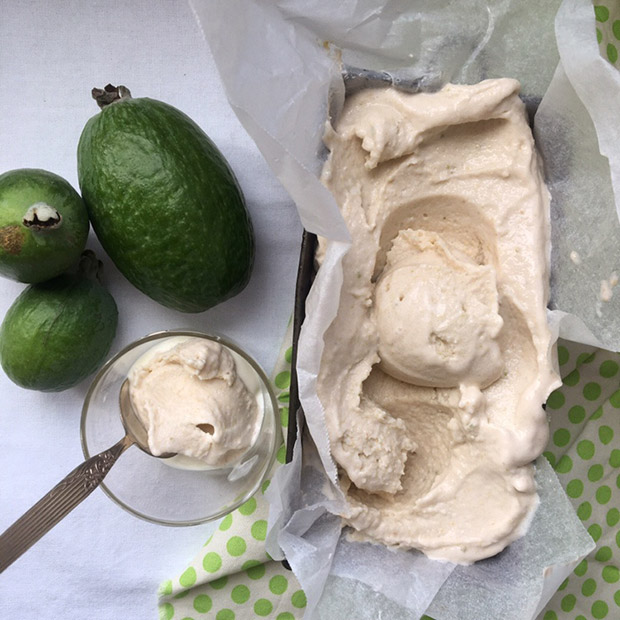 In the last stage of being pregnant with my daughter in a warm London spring, I’d stagger off the tube at the end of the day and buy a white chocolate Magnum to eat on the walk home. Sometimes I’d need to go out again after I got home to buy another one.

It’s perhaps no coincidence that we have a large photo on our dining room wall of that baby, aged 10, gazing lovingly at an enormous gelato in Rome. It’s a truth not universally acknowledged that you can get a child to walk a long way in 30C+ temperatures if they are primed with gelato every two hours or so. The same applies to their parents.

So although I fully support the concept of New Zealand Ice Cream Month – a chance to embrace the joys of locally made ice cream, gelato and sorbet in February – I think it’s bit foolhardy to limit consumption to one month a year. Ice cream is one of life’s greatest affordable luxuries. It has unparalleled soothing powers, whether you’re broken-hearted or bored. Eating it every day might be going a bit far, even for me, but fundamentally we all need to be eating as much as we can for the good of our economy.

Every scoop, every ice cream sandwich, every takeaway tub, counts. When I was on holiday last month we joined a diverse queue of ice cream lovers lined up at the local dairy just before closing time.

There was a family of kids from tiny to teenage, a burly truck driver and an old gent who might not have had a bath for a month. 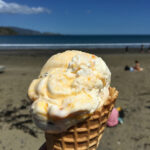 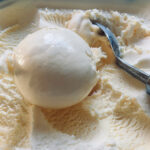 The dairy owner probably should have been cashing up and closing for the day, but seemed completely happy to roll and scoop for us all.

Watching him was hypnotic; every pass through the tubs with his battered aluminium scoop was like raking a Zen garden. Afterwards we all stood outside smiling at each other in the golden twilight, drips of chocolate, hokey pokey and boysenberry running down our respective arms.

Ice cream is the ultimate democratic dessert; neither age nor stage are barriers. In an uncertain world and in the age of fake news, it’s all the scoop you need.

Lucy Corry’s Blog: A recipe for a good holiday

Lucy Corry’s Blog: Culinary resolutions for 2021 (and beyond)