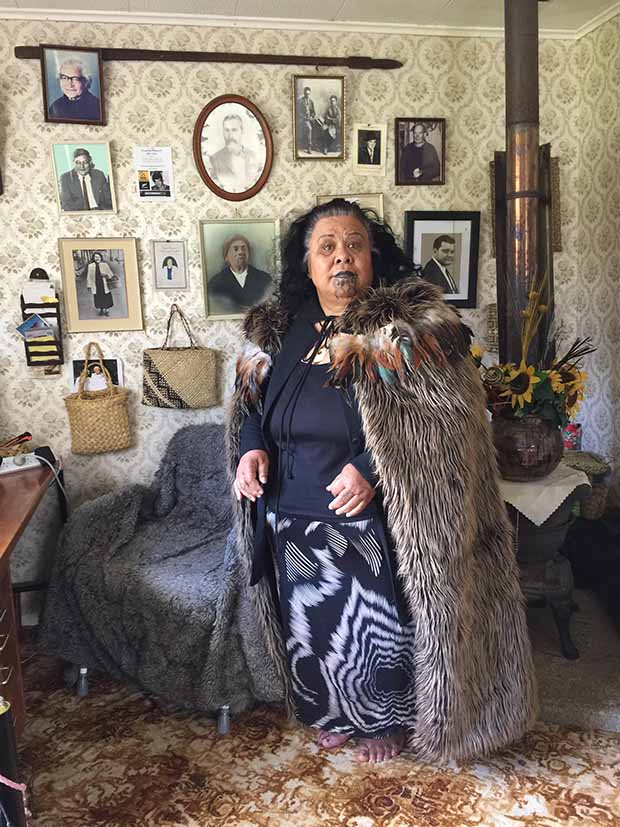 Sara McIntyre is a nurse by trade but she has a passion for photography and is the daughter of artist Peter McIntyre. In her new book Observations of a Rural Nurse she combined work with pleasure capturing, photos of the King Country town of Kākahi where she practised.

Sara talks about creating the book and her photography process to thisNZlife. 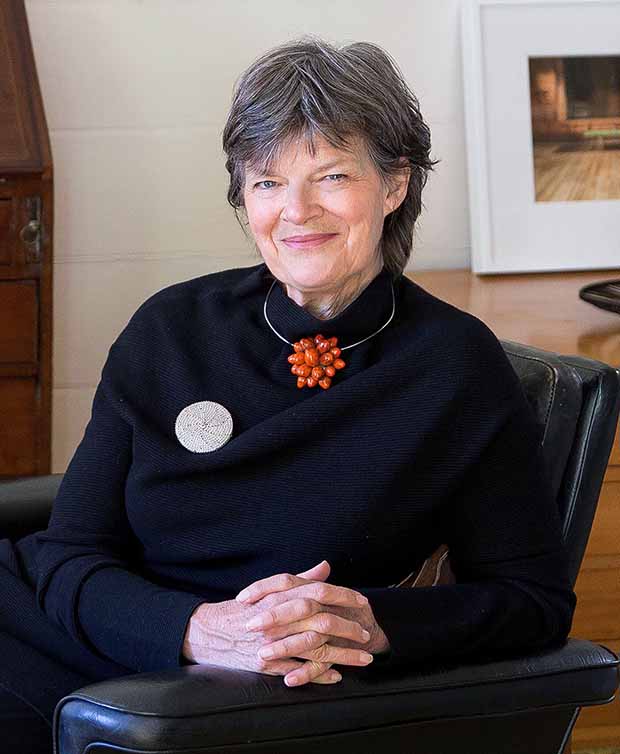 Q1: You’ve been taking photographs all your life. But was there a moment recently when you felt you could finally say to yourself , ‘Yes, I am a photographer’?
A: Previously when asked if I was a photographer I’d say, yes, but not really. When I had my first solo exhibition at the Anna Miles Gallery in 2016 there was one of those moments. Yes, I am! I have taken photographs for years. For me it’s a form of storytelling and capturing the beauty of people and places, whether it’s Kākahi or the Maniototo or Kyrgyzstan. I became far more focused on the King Country as I travelled around as a district nurse, observing. To then have my work recognised and exhibited by Anna Miles was a thrill. I had to acknowledge my own work and call myself a photographer. 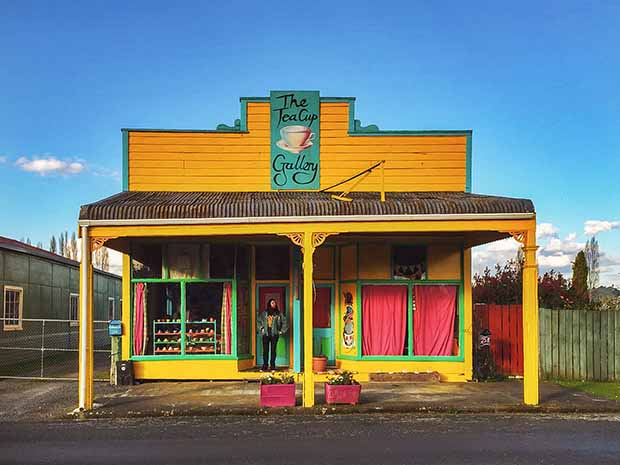 Q2: Many people would be amazed that you took most of the photos in this book with your iPhone. Do you use a camera much still?
A: I still use my camera, sometimes. Most of my photographs are spontaneous, so having my iPhone with me all the time is very convenient. It’s a good camera. I see it as a phone on a camera. A photograph I took last week was on my way to the general store for milk and mail. Two locals were having a chat on the side of the road with quad bike and horse. A very Kākahi scene. 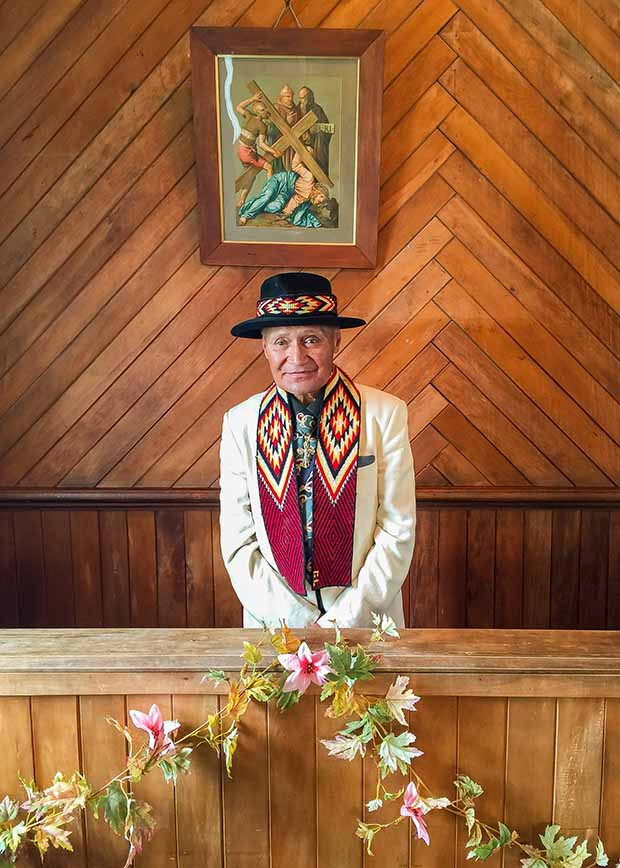 There was no going back to get the camera. I always seem to be photographing Alan Taumata and his house. The rooms have low light. I’m not going to lug a tripod with me every time I make a social visit. He keeps changing his decor so I keep photographing. The iPhone is reliable and unobtrusive. I don’t think Alan notices I’m clicking away. 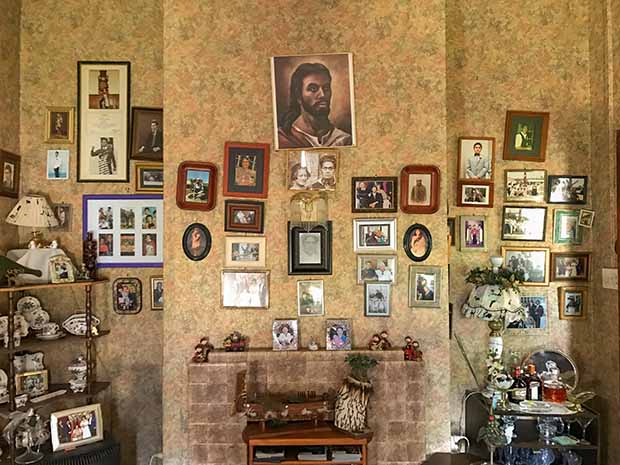 Q3: As time went on, did you find yourself going back to locations to capture them at a different time of year or in different weather?
A: I’m constantly photographing my own property and surroundings and my beloved blue gum in different seasons and weather. One morning I raced down to the end of the drive in my dressing gown, gumboots and woolly hat to get a shot before the sun hit the frost. My new neighbour, whom I hadn’t met before, was out on a run. It was one of those ‘Oh hello, um …’ moments. Sometimes I see a scene but the light is flat. I’ll go back at a different time of day or make a note to go in winter or in the heat of a dry summer. 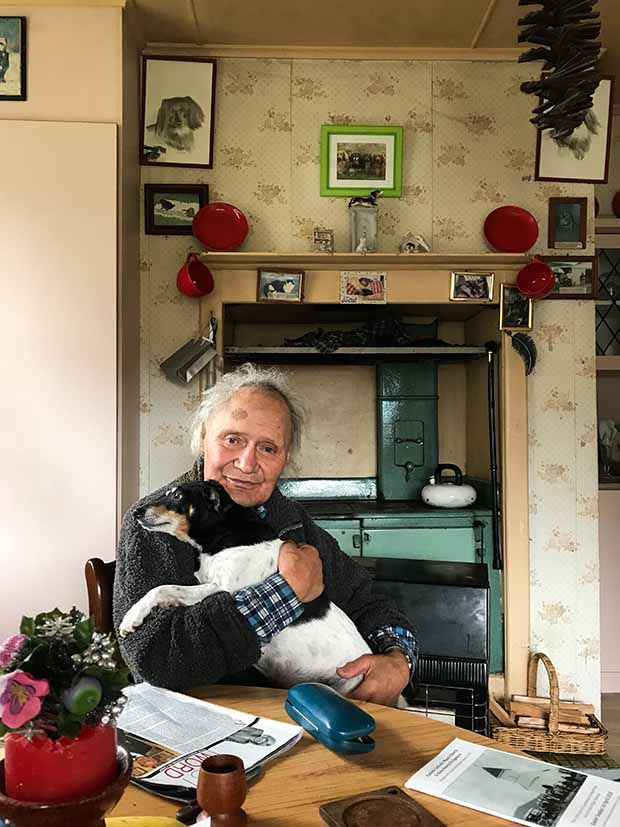 Q4: I imagine you had quite an image bank to select from for this book. Was that a very involved process?
A: As the photographs were taken over some time and I made selections as I went, it was relatively easy. I have these moments when I know I’ve nailed it before even looking at the image. I use Lightroom and have my own categories of ‘definite’, ‘possible’, and ‘think about it’. So when the final selection for the book came about, I was ready. Anna Miles would fossick through them and find some I had overlooked. I was intrigued by what she would see in a photograph that I had ignored or for some reason was not comfortable with. There were times she’d question one of my selections. There was usually a personal story behind it as to why I would want it included. For the most part we were on the same wavelength. 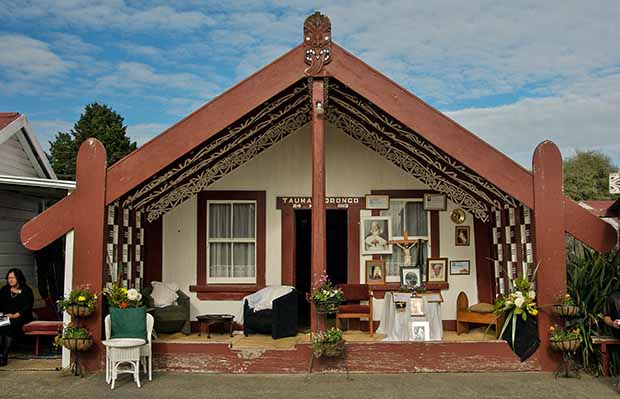 Q5: Your work is so strong on place and the whenua and people. On the latter, have you found that people are generally happy to be photographed?
A: I started off feeling reluctant to even ask, but when I did I was delighted at people’s responses. They were very obliging and intrigued that I would be interested. It opened up whole conversations. The boys in the streets in Taumarunui would call out, Hey nurse, you want to take my picture? Then they’d hurtle past on horses or scooters. If there was any sign of hesitation or discomfort I’d leave it, or not use the photograph. Q6: You’ve been living at Kākahi for seven years now. Each time you arrive back from being away, what is the feeling that settles over you?
A: Home. A warmth, peacefulness. A belonging. My turangawaewae.

Q7: City people might not be able to imagine what living in a community like this is like. How would you describe it?
A: It’s living in a very down-to-earth community where you’re not judged. There’s an acceptance, a tolerance. You can enjoy your solitude, but there’s an entire community who are never intrusive but always there. The general store is a place of conversations — from dahlias to roaming pigs and horses, water supply, eggs, and, of course, the weather. It’s rural. Priorities and values are different. It’s very grounding. No one ever says, I’m just soo busy. I can always get in the car and go to Auckland or Wellington for a city shot. 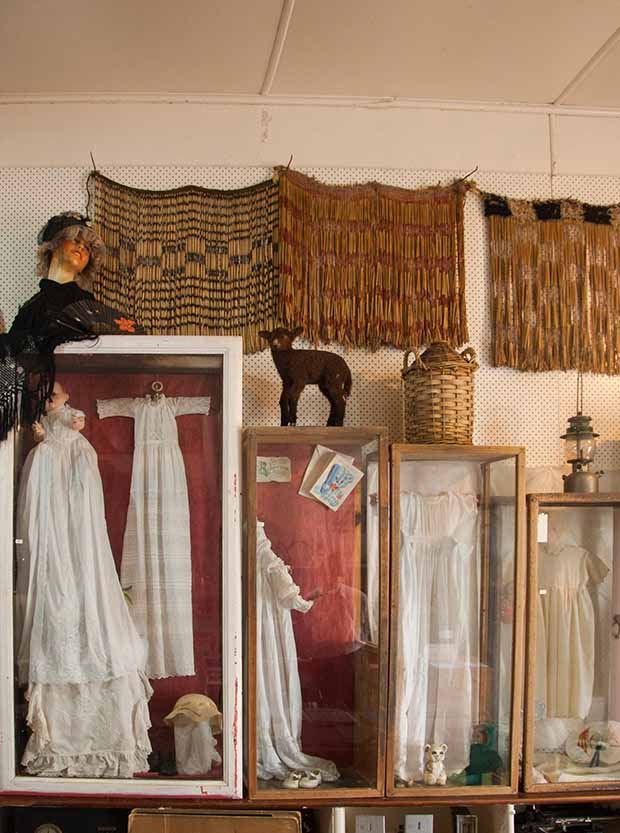 Q8: The King Country communities you have photographed are almost a forgotten part of New Zealand. What is important about them?
A: Almost forgotten but not lost. These were once thriving communities that were part of New Zealand’s history. The term ‘heartland’ has been used elsewhere but it sums up communities of the King Country. Kākahi has a marae that keeps a sense of community here whether you’re Māori or Pākeha. It will keep the village alive. Young ones leave but come back to live. There is a strong sense of whanau as opposed to the isolation that can be experienced in cities. Recently the pressure on people living in the cities seems phenomenal. People are moving here and to places like Owhango. Apart from being affordable, there is the peacefulness and the unique beauty of the land and a community. 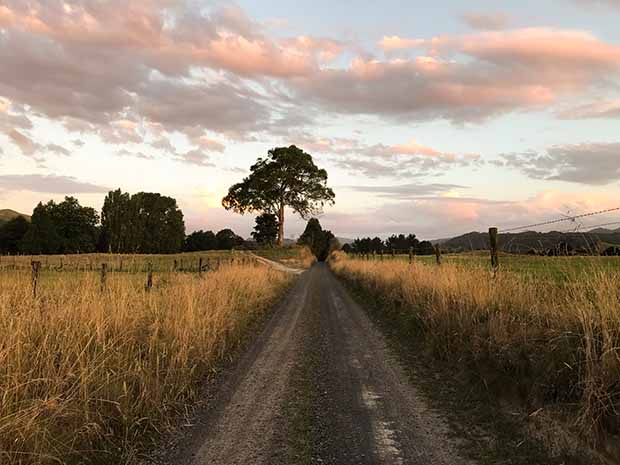 Q9: Do you imagine that this landscape and these people will continue to make you want to get your camera out?
A: I’ll never stop!

More stories you might like:
Grand designs in tiny spaces: Inside a creative couple's bach and matching tiny house at Waikawa Beach

Q10: What are you reading at the moment?

A: Images and Shadows by Iris Origo. A fantastic autobiography of the early life of an Irish/American woman growing up mainly in the Villa di Medici in Fiesole, Italy, and later developing an estate in Tuscany and becoming a writer. It’s a very touching, thoughtful book. I also have The Mitford Girls by Mary S. Lovell on the go. 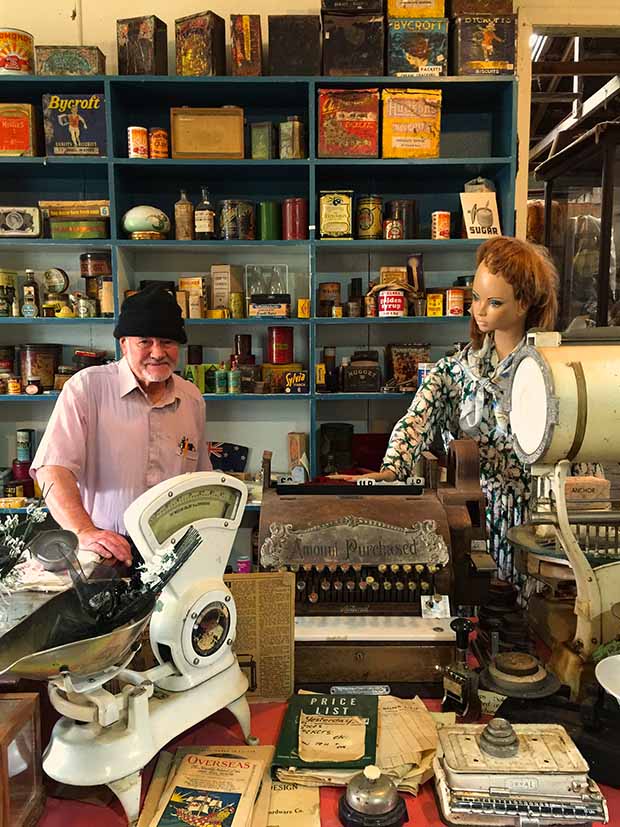 Charlie and the mannequin in Ohura Museum. A unique photographic portrait of the King Country

Sara McIntyre, the daughter of the artist Peter McIntyre, was nine years old when her family first came to Kākahi, in the King Country, in 1960. The family has been linked to Kākahi ever since. On the family car trips of her childhood, McIntyre got used to her father’s frequent stops for subject matter for painting. Fifty years on, when she moved to Kākahi to work as a district nurse, she began to do the same on her rounds, as a photographer.

This book brings together her remarkable photographic exploration — her ‘observations’ — of Kākahi and the sparsely populated surrounding King Country towns of Manunui, Ōhura, Ōngarue, Piriaka, Ōwhango and Taumarunui.