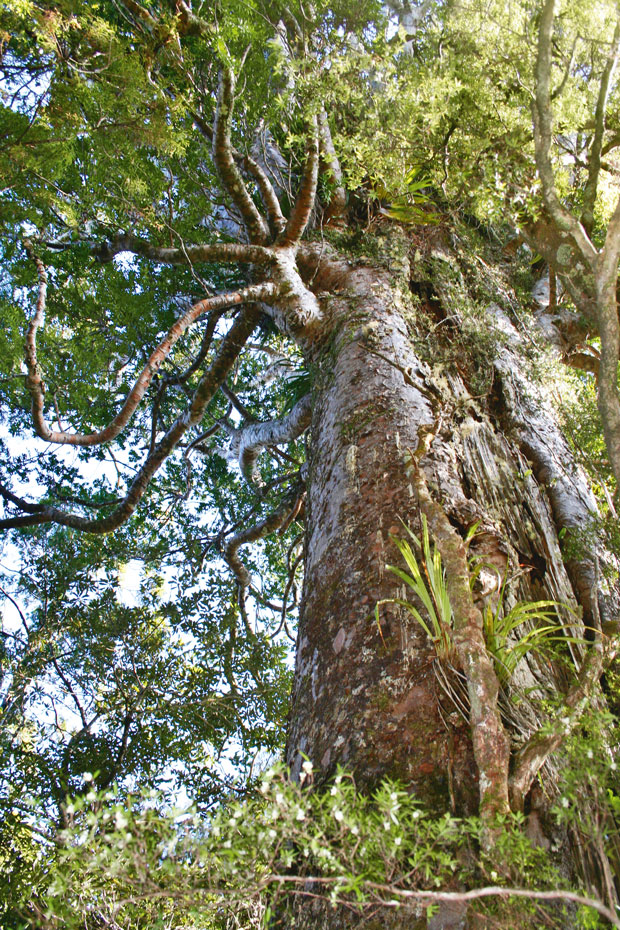 Grief is as much about loss as it is an expression of love, reflects Polly Greeks.

It was a beautiful celebration of life. Our friend’s ashes sat in the centre accompanied by candles and photographs.

Bain in his characteristic red dragon shirt beamed from a frame with such dishevelled mischievousness, I grinned back even as sadness wrung from my heart.

We congregated along the room’s edges, come to remember and say goodbye. ‘He was happy,’ his best mate said. ‘Know that he was happy.’

The death was unexpected; a massive heart attack while on the deck of his boat.

‘It was all that smoking,’ his sister told me. You just don’t know when your last moment’s going to be.

The circle we formed was more than the sum of its parts. Achingly tender green tendrils of loss curled round us, interconnecting sons, lovers, siblings and friends. Bain in the centre was like a gentle fire that we stoked with our spoken memories.

Every mourner was somehow unmasked; fully present as we each shared who this man had been. The stories saw us wiping away tears of loss and laughter. Intimacy drew us closer.

He was our bond on that joyfully sad afternoon, threading through us like a binding cord; this half-blind, free-spirited philosopher who lived on his boat, ate from the sea and padded barefoot through all of our lives with his love of books and the land, his earthy humour, his spirituality, healing knowledge and his great passion for the ocean.

He’d be gutted he’d died. That was what everyone said. He wasn’t ready – there was still so much he wished to do.

Yet the volume of love at his send-off seemed the measure of a life well lived. It reflected from his sons who spoke with such gratitude of their dad. It shone from the hearts of his lovers; one stately and commanding in her grief, the other more achingly, messily raw.

It caught in the throats of his mates. He’d sailed from Australia to New Zealand in a tiny, homemade boat. Did he ride out now to the open horizon, surfing the great wave of affection with which we farewelled him? His death left me thinking about what it means to die successful.

Bain died the same weekend as the Christchurch mosque shootings. That following week my heart was a sodden sponge; overflowing with every prodding memory of him or reference to the killings; the survivors, the acts of unity and caring from the public. The grief had exquisite beauty in it – so much sadness and loss; yet such expressions of love.

And then it began to pass like a tide gradually withdrawing from its high-water mark, until just rock-pools of sadness remained.

The shiny wet sand dried soon enough. Feelings of heartache weren’t as intense any more. The shock dulled. When the tide came in again, it was of a different ilk; swamping with life; filled with detritus, distractions.

The media picked up other stories. Life goes on.

What I wonder now is if anything’s really changed. There’s the gun law, of course. And the acts of solidarity from good-hearted people helped us define to ourselves we’re a kind and compassionate nation. We’ve demonstratively told the Muslim community they’re welcome here.

There have been some incredibly moving displays of support and caring but what happens next? Will we form human circles around mosques if acts of war are committed by the West in a Middle Eastern country? We haven’t in the past.

Is our lack of tolerance for acts of aggression on innocent people a zero tolerance policy, or a wavering line dependent on who gets hurt where; and by whom?

One thing that’s changed for me since the Mosque shootings is the frequency of hate-posts appearing in my Facebook newsfeed.

They’re anti-Muslim, anti-immigration and anti-amendment to our gun-laws. I never received them before. They are ugly, disturbing and offer overwhelming proof that while the act of brutality on Christchurch’s Muslim community might not be who we collectively are; it is coming from amongst us; from our society.

If we accept war games, media demonization of other cultures as ‘enemies’, justifications for military invasions, American gun culture, couched racism and the belief that ‘they’ are not us, then perhaps we do need to accept some degree of responsibility for a lone gunman’s actions.

Silence is complicity. As the grief settles and everyday life trickles in, how determined will we remain to prove that we choose love over fear as a nation; that acts of hatred aren’t us?

I know my friend Bain lives on in the hearts of those who loved him. His funeral was a celebration of his life. In 50-years, New Zealanders might still remember what they were doing when they heard of the Mosque massacre.

If some part of the nation died during the shooting, the public outpouring of grief was, in its way, a celebration of all that is great about our national identity.

But whether it marks a turning point in our national timeline of discrimination and violence remains to be seen.