A New Zealand pioneer in seaweed products is this year’s Supreme Winner of the the 2019 NZI Rural Women NZ Business Awards. Clare Bradley, business development manager at AgriSea, earned the award for her passion, expertise and commitment to her family’s business. 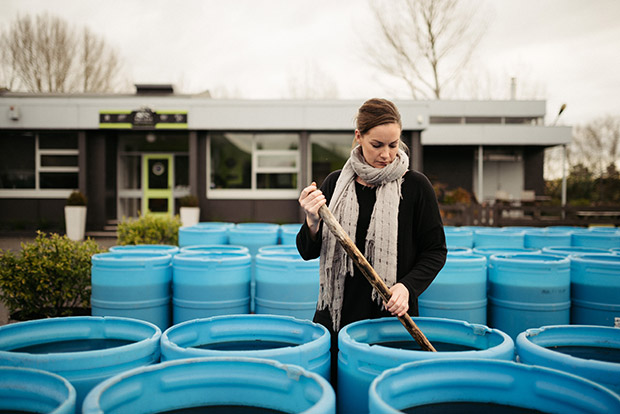 “[The award] has fortified my passion and dedication for what we do every day,” says Clare.

“The Paeroa-based company’s impressive investment in research, development and innovation is a showcase of a successful, inter-generational, rural agri-business,” says Fiona

Seaweed is the star ingredient in natural fertilizers and tonics for land and animal health. It also makes beautiful body-care products for organically minded people.

It’s hard, hot work. Using a large wooden stick, I prod at what looks to be an enormous tea bag filled with seaweed, swirling inside a waist-high barrel of brown liquid. The bag lumbers towards the surface, leaving behind a thick, frothy wake. The seaweed is surprisingly heavy and I let it go almost straightaway, watching as it submerges once more. This barrel is one in a line of hundreds; each of them needs stirring daily over the course of several months.

This process – which can only be described as labour-intensive – is the lifeblood of AgriSea, a family-run company which specializes in seaweed-based products for agriculture, horticulture, home gardens and farm animals. It was founded by Jill Bradley and Keith Atwood 14 years ago and today is enjoying both commercial success and recognition for its emphasis on sustainable values. But it wasn’t always this way. In the early days the couple was told the process was not commercially viable and would work only if they used electronic stirrers to speed production, something that didn’t sit well with them.

“Nature doesn’t work like that,” says Jill. “If you want the best, you do it properly. You take the time.”

In the early 1990s Jill and Keith were living in Auckland, had successful careers as educators and what they called a “put-together family” – five mostly-grown-up children from previous marriages. The couple decided to spend a summer working as WWOOFers (Willing Workers On Organic Farms) and travelled across New Zealand volunteering their services. Keith Atwood at the Paeroa factory.

It was what Jill describes as a “fungal” summer. “We saw farm after farm plagued with diseases and other problems.” They ended up in Otane in Hawke’s Bay on a farm which was markedly different. It had no diseases, the grass was beautifully green and the animals were healthy. What set it apart? Seaweed was used as an alternative to chemical sprays.

After Keith and Jill returned to Auckland they bought a lifestyle block and, inspired by what they’d seen, began to research seaweed and its beneficial effects on the land. While continuing to make a living through teaching, they experimented with seaweed and educated themselves about organics in their free time. Barrels of seaweed at the Paeroa factory must be stirred daily and checked for quality, colour and progress.

Eventually they decided to turn their hobby into a full-time business and formed a company called Ocean Organics. Their family found it a huge joke. “We thought they were completely doolally,” says daughter Kim.

Initially Jill and Keith focused on brewing a seaweed soil-enriching product for use on gardens and small-scale plots and, after discovering a shop in Paeroa which was available for rent at $60 a week, they moved their operation south. The property had two bunk-beds out the back and no shower. 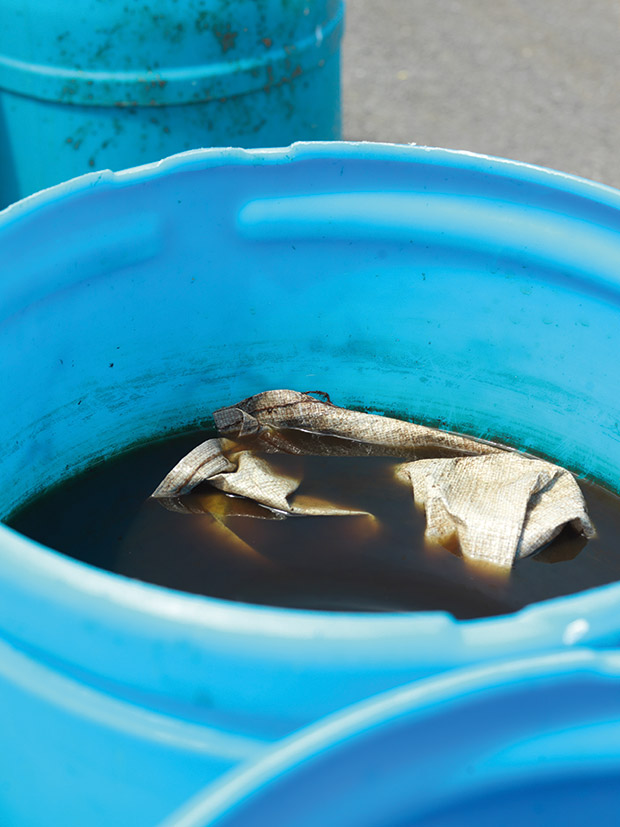 The recipe for the seaweed concentrate is a closely guarded secret.

Jill and Keith lived there – without a steady income – for the next 18 months. They brewed their product and sold it in brown beer flagons with printed labels.

As well as the seaweed soil enhancer, Ocean Organics produced garden sprays, soaps and natural cosmetics. However, Jill and Keith came to see that the strongest potential lay in agriculture, where there was increasing interest in moving away from chemical-based fertilizers into natural products. 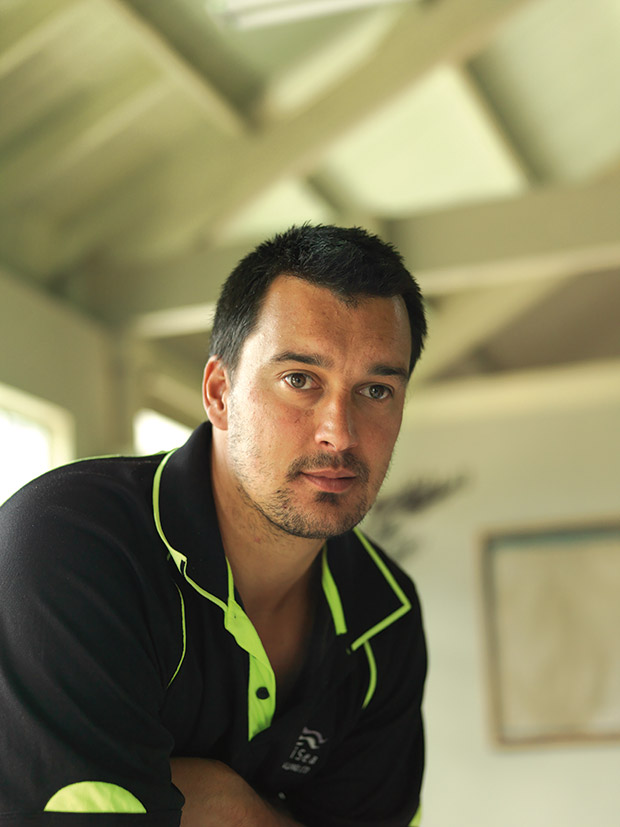 They established AgriSea and set about trying to gain the trust of farmers. It wasn’t easy. Many farmers were jaded by promises of “wonder” products, wary of organics or simply loyal to the chemical fertilizers they had used for years. Watched by her dad, Bridie Caldwell compresses a stack of dried seaweed stored in an old wool press. Colin’s other children Liam, 11, and Ailis, 8, also help during holidays and weekends.

AgriSea’s hallmark, combining a meticulous mix of herbs and seaweed and a careful brewing process, was refined through years of trial and error. It took them five years just to figure out how to stop the seaweed from swelling inside the barrels.

As the business grew the couple expanded into a larger factory, but despite their confidence in their product they faced constant hurdles. At different times both Keith and Jill and Jill’s daughter Kim sold their houses to keep the business afloat and they relied heavily on the support and generosity of people around them. 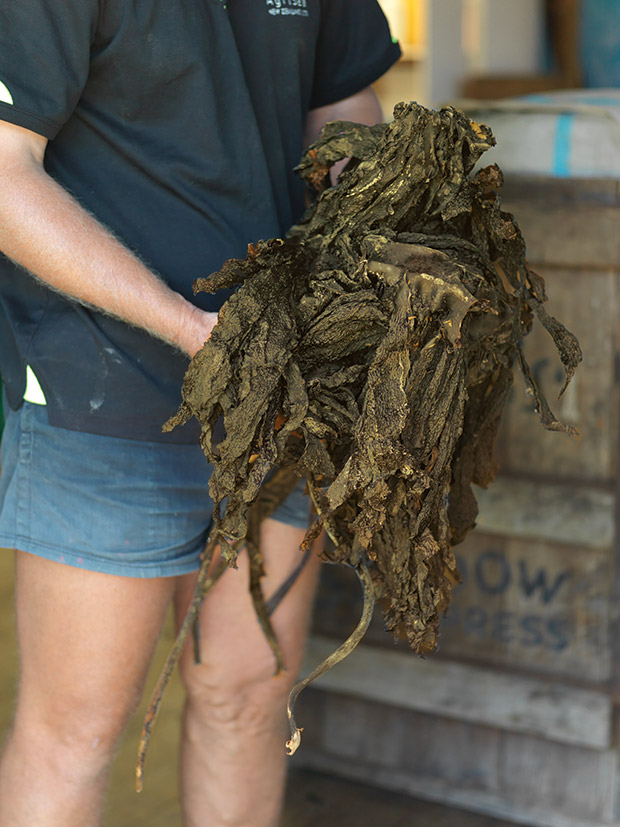 Ecklonia radiata, the species used by AgriSea for all its products.

“We have been really lucky with our suppliers,” says Jill. “In the early days I would ring every person or company we owed money to.”

More stories you might like:
From paddock to potato chips: Meet the South Canterbury dynasty behind a potato empire

The pair attributes their persistence to a genuine belief in the capabilities of seaweed and a philosophy that has remained unchanged. 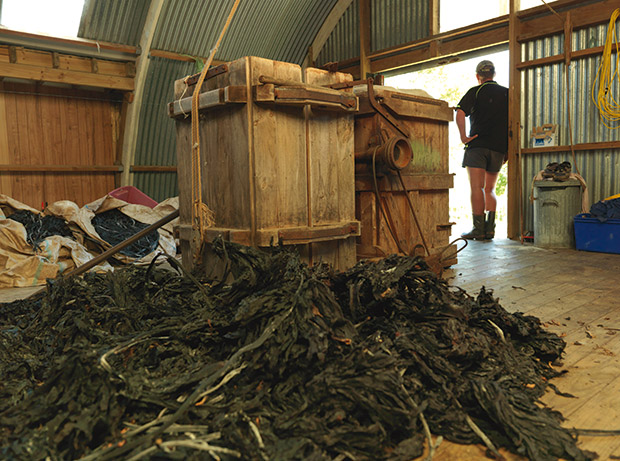 Colin Caldwell’s shed where he stores and packs seaweed into bales, ready to be taken to Paeroa.

“Kaupapa,” Jill says, “is our central premise. If we don’t begin to look after our earth we’re in trouble as a country. Farmers are in trouble.”

The key is what she calls “balancing the biology” of the soil. The result is increased worm numbers and lush, dense grass, bringing better-quality land and improved animal health. And seaweed is both a sustainable resource – they use only seaweed that washes up on the shore – and economical. 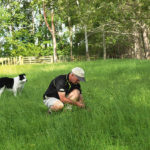 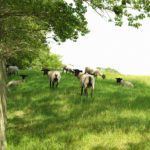 AgriSea produces Animal Tonic which, when fed as a dose of 5–10ml a day, increases stock’s general health and vitality. 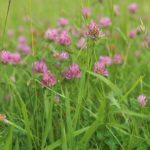 Interestingly, only about two percent of their business comes from organic farmers – many customers also use some chemical treatments – but they are conscious of owing the early organic pioneers a huge debt. “Without them, people wouldn’t have been brave enough to use a product like ours,” Keith says.

For Jill and Keith, making their products by hand is essential for top quality and a vital part of their business operation. 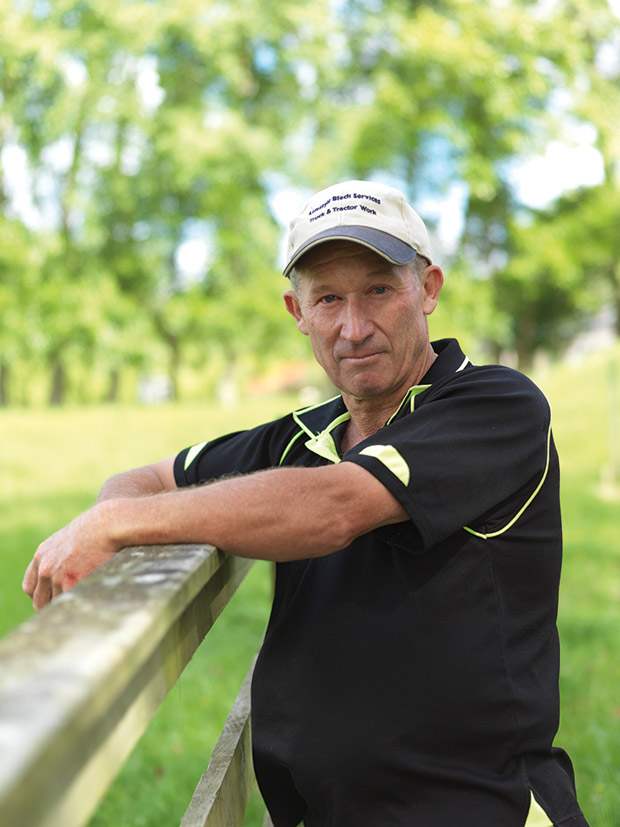 Tim Fahey noticed results instantly after using AgriSea products and became a representative for the company.

“People are important,” Jill says. “We really need jobs for people in our country.” As a result, AgriSea is now a widespread community with representatives and seaweed collectors spread throughout New Zealand.

Coromandel farmer Colin Caldwell collects seaweed from local beaches and transports it to his farm where it is dried and baled before being taken to Paeroa. Because the seaweed can only be collected on beaches and not be cut – it is a vital habitat for numerous sea creatures – his job is determined by weather and tidal conditions. His revolving staff of local workers includes his own children: Bridie, Liam and Ailis. 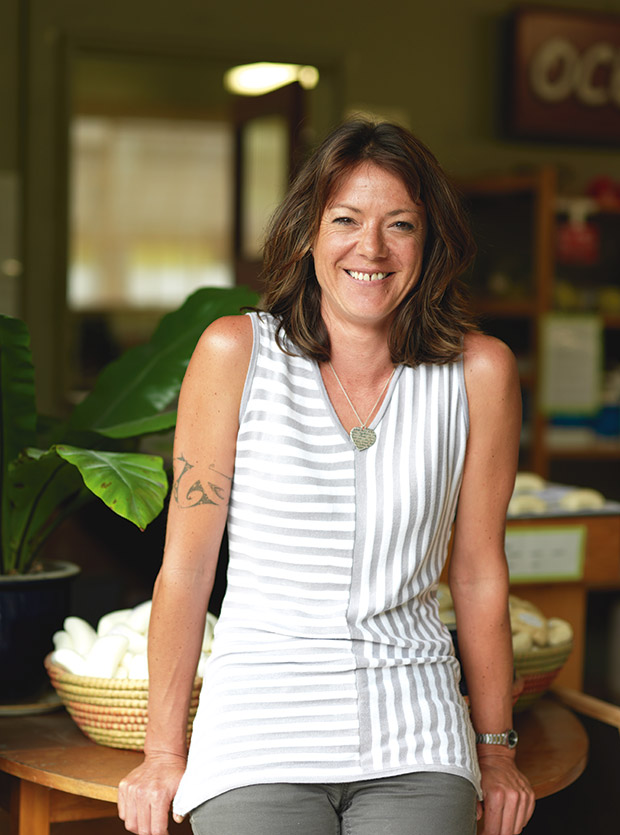 Kim Bradley, Jill’s only daughter and recently appointed director of the company. She says of her mother and stepfather Keith: “It takes a lot of guts to do what they’ve done”.

Another worker, Heidi Schuhmann, says it is normal for people in the area to have two or three jobs because there isn’t much work around and a lot of it is seasonal. She began collecting seaweed after Colin approached her last year and finds it fun.

“It’s amazing how good your skin feels afterwards,” she says. “Even your hair – you get it all through your hair.” Seaweed collector Heidi Schuhmann at home in the Coromandel.

While Jill and Keith remain active in the company, they recently handed over the reins to Kim and to Jill’s son Tane. Kim left her career as a clinical psychologist in Auckland and moved to Paeroa to take on the day-to-day management while Tane has been with the business since he was 16 and plays an integral role in production, research and marketing.

While some might consider being handed a successful company something of a gift, Jill is adamant it’s not the case at all. “For them, it’s a hard option. They have to commit to our vision.” Coromandel farmer Colin Caldwell treats his land and animals with AgriSea products and says they even like eating raw seaweed.

Kim describes herself as “risk averse” and “systems oriented”.

She plans on tightening up the operation but says, “When it comes to the key directions and philosophies of the company I am absolutely my mother’s daughter. As a family we hold integrity in high esteem so with everything we do – from product quality to customer service – none of us wants to compromise that integrity in any way.” 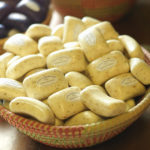 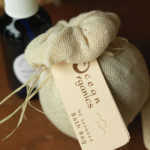 Ocean Organics bath bag can be added to the garden as a slow-release fertilizer after use. 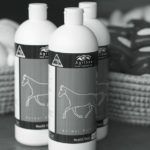 After an 11-year slog, AgriSea hit profitability three years ago. Jill and Keith have now moved to Gisborne and are developing new skills with both planning to take directors’ courses this year. They have purchased a new space for brewing AgriSea products in Gisborne with room for more than double the current number of barrels.

Jill is adamant: “We won’t be getting bored any time soon. It would be nice to be bored, wouldn’t it?” www.agrisea.co.nz

What is it?
Seaweed is the common name for a large group of marine algae species.

What does it do?
Seaweed acts as both food and habitat for many marine species and is vital to the underwater ecosystem.

It absorbs minerals from the sea and in turn provides excellent nutrients for the animals which consume or interact with it.

What does it look like?
There are three groups: red, green and brown and a vast number of species within these groups.

New Zealand alone has 850 native species. Each species varies in appearance and structure, from Neptune’s Necklace (Hormosira banksii) which is made up of long chains of air pockets and is very common in New Zealand, to Stenogramme interrupta, a vibrant species coloured rich crimson.

Seaweeds have a central anchor called a “holdfast” by which they attach themselves to surfaces such as rocks. The body of the plant is made up of large leaf-like strips, a stem and a collection of small “floats” – air-filled, pea-like growths that keep the weed light and afloat.

Seaweed is rich in iodine, calcium, iron, magnesium and potassium as well as vitamins and amino acids, omega-3 and antioxidants.

It is vegetarian, organic and a great addition to any balanced diet. Research suggests it can boost immune systems, lower cholesterol and relieve joint pain brought about by arthritis.

Health risks
Being high in iodine, seaweed acts as a supplement when consumed. It is possible to consume too much and
run the risk of iodine toxicity.

It is recommended that consumers  of seaweed supplements or orally ingested products stick to the specified dosages.