Tamatea/Dusky Sound: Into the rich history of this remote bird haven in Fiordland This spectacular part of Fiordland National Park was once the site of early European contact, exploration and settlement. those early pioneers, and the successful endeavours of more recent conservationists, have inspired a book.

There are no roads in this remote part of New Zealand. The only way in, other than by boat or helicopter, is on foot via the Dusky Track, a 10-day ordeal through mud and challenging terrain.

Tamatea/Dusky Sound in southwest Fiordland is about as remote as it is possible to get in New Zealand. It’s also, however, the country’s most fascinating and beautiful region, as I found when researching my book Tamatea Dusky, which covers 250 years of the area’s history.

Captain James Cook and the crew of the Resolution spent six weeks in Dusky Sound in 1773; the first and only meeting in Fiordland between Europeans and Fiordland Māori. This was followed swiftly by New Zealand’s first European settlement (long before the Bay of Islands in the north), its first shipwreck, first commercial trade and, 100 years later, New Zealand’s first ranger.

The present-day story is equally compelling. In the greater Dusky archipelago (Dusky, Acheron Passage, Wet Jacket Arm and Breaksea Sound), DOC is committed to one of the most significant restoration and conservation projects in the world.

Its ambitious plan for what is thought to be one of the most intact ecosystems on Earth aims to eradicate pests, re-introduce missing species and collect information about the area’s biodiversity. DOC ranger Tim Raemaekers with an adult southern fiordland tokoeka near Shy Lake on the mainland peninsula between Breaksea and Wet Jacket Arm.

Since the 1970s, scientists, wildlife rangers and enthusiasts have achieved what many said was impossible; restoring predator-free islands and conserving many of Aotearoa’s endangered birds. Many of the islands here are becoming a Noah’s ark for a biobank of several native species at risk, including the little spotted kiwi, tīeke/saddleback, mōhua, south island robin, the fiordland skink and, of course, the kākāpō.

Dusky is not an easy nor affordable travel destination. Several charter boats operate here, including the Pembroke and the Flightless, whose Pure Salt crew donate a massive amount of time and resources to much of the conservation work achieved. (Read about Pure Salt in NZ Life & Leisure, January/February 2019). 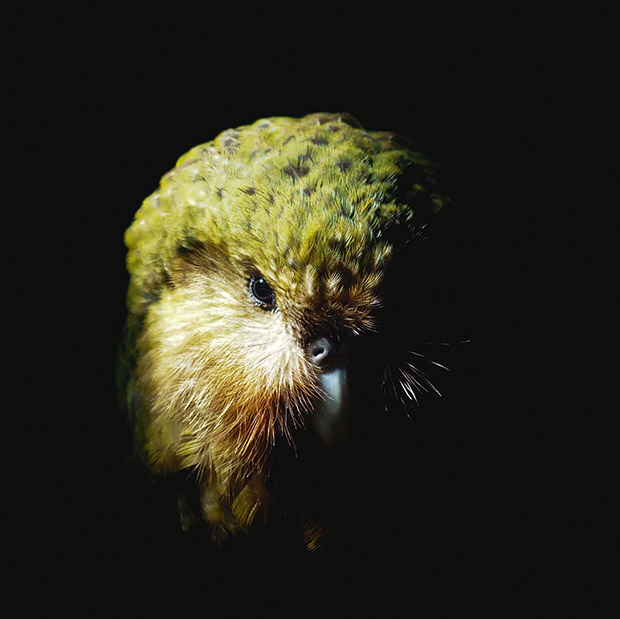 A female kākāpō nicknamed Atareta by DOC staff in her nest on predator-free Pukenui/Anchor Island.

Real Journeys also offers multi-day discovery cruises on the Milford Wanderer. Each of these operations has access to historical landmarks and many of the predator-free islands where endangered and threatened species thrive.

The research and writing of Tamatea Dusky took nearly two years. I was enormously fortunate to traverse many of the islands and mainland peninsulas and to be included in the conservation work. The highlight? Crossing the massive Resolution Island, to check stoat traps in typical Fiordland storm conditions was memorable, but perhaps for all the wrong reasons. 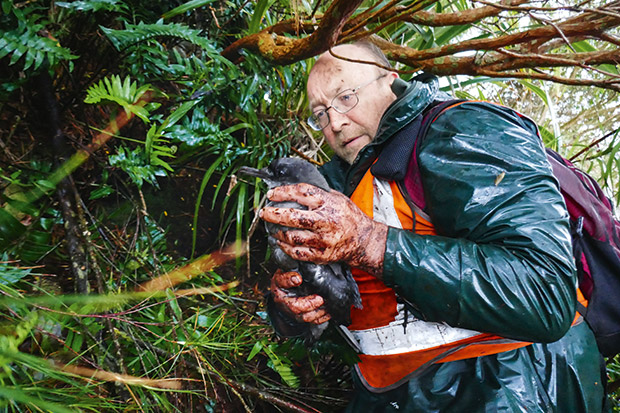 Keeping my feet warm in unseasonal snow while searching for tokoeka (kiwi) was also challenging. When the weather did clear, I had to pinch myself at how lucky I was to see a view few people can experience – looking down onto Breaksea Sound from a remote 900-metre ridge. I saw kākāpō chicks hatch and heard the males boom through the night forest.

There was the day we climbed Tamatea Peak above the Dusky Track; the view out over 100 alpine lakes and down to Dusky Sound only equalled by the fascination we had with the tiny and utterly beautiful rock wren we were searching for. 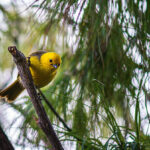 The mōhua, once known as the yellowhead and now classified as endangered, has a safe home on the archipelago. 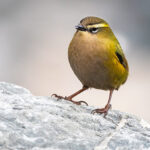 The rock wren is one of Aotearoa’s two surviving wrens and its only true alpine bird. 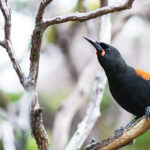 Once reduced to a population of just 36, the tīeke population now numbers more than 3000 thanks to conservation efforts.

More stories you might like:
Buller: What to do, places to eat, where to stay on the West Coast

But perhaps the most memorable times have been to sit on a ship’s deck of an evening in the hazy fading light. Most people speak of more than just the beauty of the landscape. Be they Māori or Pākehā, they tell of a sense of wairua or spirituality.

Perhaps it’s because there are no roads riven over the past here; that visitors step ashore and touch the very trees that were standing 250 years ago, or quietly motor into a cove once used only by waka.  Tamatea/Dusky Sound casts a spell, a profound and enduring sense of what has come before, and what can yet be saved and protected for the future.

HOW TO GET THERE 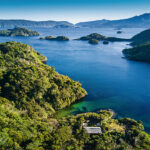 Anchor Island looking towards Resolution Island with the island’s DOC hut in the foreground. 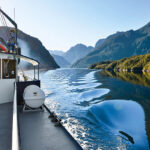 How to donate: See puresalt.co.nz for ways to contribute time and/or resources to conservation efforts, or donate at fiordlandconservationtrust.org.nz 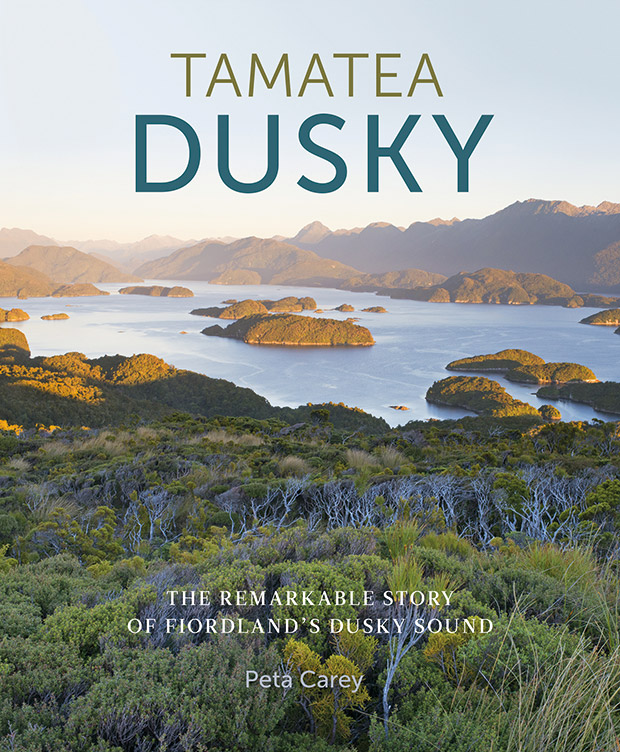