Getting to grips with the grassroots of growing, and of a community, Lloyd Rooney and Michael Fraser found contentment in the middle ground between the glamour of celebrity London and the quiet backwaters of the Waikato.

London is home to more than eight million people, Onewhero District nearly 4000, and there are just over 1000 in Waipu Cove. It looks very much like Lloyd Rooney and Michael Fraser are downsizing, when in fact their life is only getting bigger.

In the beginning, on a 900-hectare sheep-and-cattle farm at Waimarama in the Onewhero in northern Waikato, it already felt pretty big.

Or at least it was a pretty big deal, especially for Lloyd. He left his hospitality job in the EU’s largest city, flew more than 18,000kms, swapped his winter Wellingtons for year-round gumboots and became a farmer. 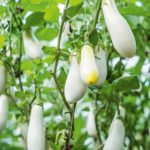 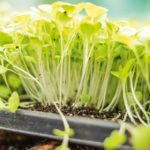 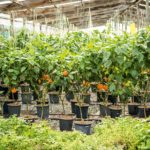 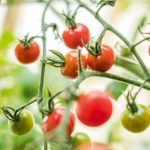 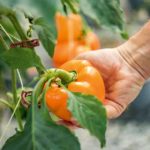 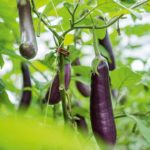 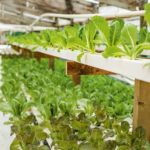 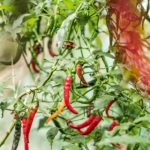 He and Mike not only forged a relationship between themselves, but also with rural New Zealand, which was more used to a Mr and Mrs than Mr and Mr. They redefined traditional roles and slogged through a downturn in the sector.

This is what you do for love. 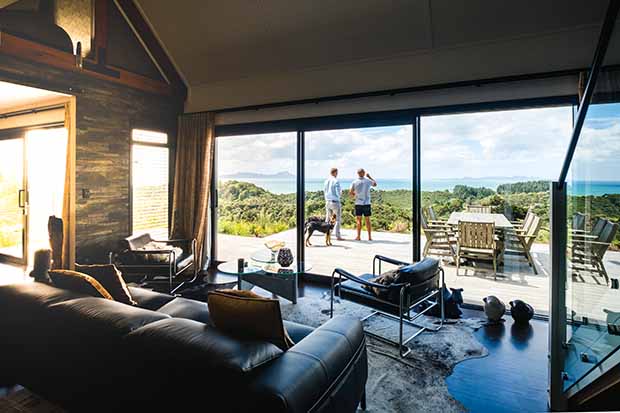 It was a whirlwind existence; sometimes the days tripped them up, sometimes they found themselves looking at cattle when they thought they should be looking at the sea. One day the couple hope to have a hot tub on the deck.

Mike had grown up on a dairy farm in Te Awamutu, had done a BCom(Ag) at Lincoln University and then worked on farms in New Zealand and Australia.

When he returned from his OE with Lloyd in tow, they worked on his family’s farm before buying Highgate Hill farm, the Waimarama property. Farming was well and truly in Mike’s blood; it made him who he is.

Those cattle, those silly sheep, those rolling New Zealand hills, Lloyd was certainly up for it but, not counting the physical distance, he couldn’t have been further from his previous life. 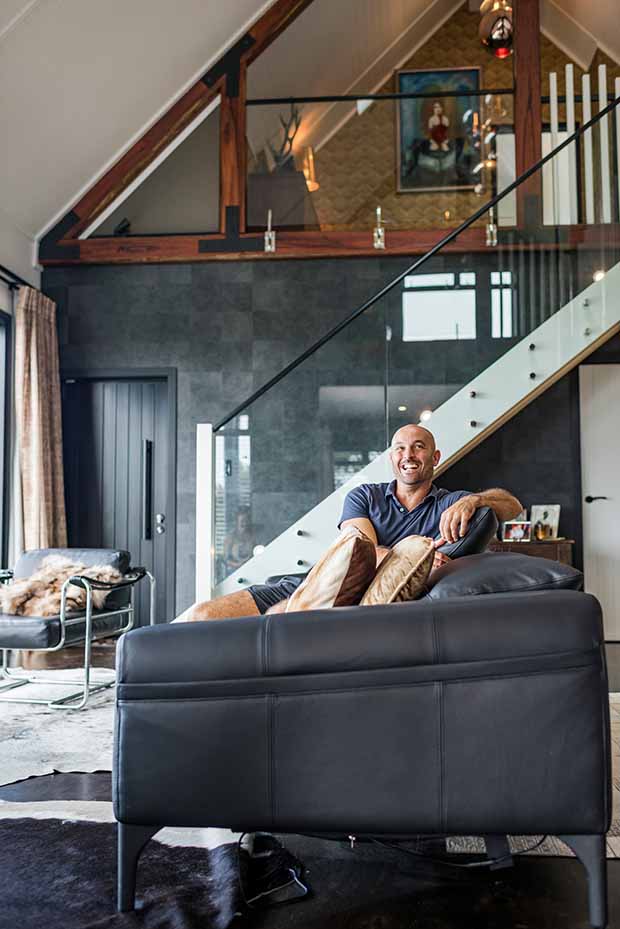 Mike kicks back on the sofa after a hard day’s graft at the Vege Shack.

In London he was funding a law degree by working as an usher at the famous Theatre Royal in Drury Lane. In a sharp red jacket, crisp white shirt and bow tie, he served champagne to HRH Queen Elizabeth II and her consort, rubbed shoulders with the Princess of Wales, kept an eye on HRH the Queen Mum, and wrangled other celebrities.

By the time his finals were looming he was working front of house at a trendy restaurant in Camden and doing it well enough to be approached by Tamsin Olivier, daughter of the late, great Sir Laurence, who asked him to help her run her newly purchased public house, The Engineer.

Because of who she was and who she knew, The Engineer became the place to be in Primrose Hill (North London). Before he realized it, law had become very much a second to hospitality. Diggy, the stray, found the best billet in Waipu. He shares the house with old Tom, while the three dogs – Scott, Micky and Carrie – have three cosy kennels that look out over the ocean.

Even so, just as law gave way to hospitality, so hospitality gave way to Mike – and Lloyd willingly swapped the red carpet for green fields, the opening-night parties for calf feeding, and hobnobbing with the who’s who of theatre and television for four dogs and a pet goat called Krusty.

And Lloyd did love it, but most of all he loved Mike, so for nine years he was happily settled among the pretty-eyed cattle and sheep doing interesting Kiwi things like rattling their dags.

But came a time that Lloyd felt the need to rattle his own dags; not to flee, but to move in another direction. Farming was satisfying – but he missed the sociability and mad rush of hospitality. The cascade of lights is by one of Lloyd’s favourite lighting innovators, British designer Tom Dixon. In fact, all the lighting in the house is by Dixon. Lloyd couldn’t resist a pair of Ballard chrome-and-leather chairs he spotted in Seattle, one of which is in front of that big red, rolling bedroom door. The buying was easy but getting the chairs to New Zealand meant dismantling, flat-packing, and lugging them home.

It is a peculiarly New Zealand thing that somebody always knows somebody who knows somebody else; the six-degrees-of-separation theory is a mere 1:5 in Aotearoa.

Mike and Lloyd made the three-hour trip north to Waipu Cove on the east coast and there it was – an underutilized restaurant in an extraordinary location. If anything was meant to be, this was surely it. The gold wallpaper in the upstairs lounge is from French company Elitis.

They began to know that road north very, very well as they traveled to and fro, managing the farm and overseeing the refurbishment of the old café. Over time, they dragged the nearly 100-year-old building into their future, converting it into the Cove Restaurant and Bar. The venture was an immediate success but not without hard work, although that grind was alleviated by Shavaun Paniora, the café manager they inherited from the previous owners. Despite Lloyd’s extensive experience, he at first misjudged how important it was to get the right chef and was relieved to eventually find Craig Estick, the kitchen’s executive chef. 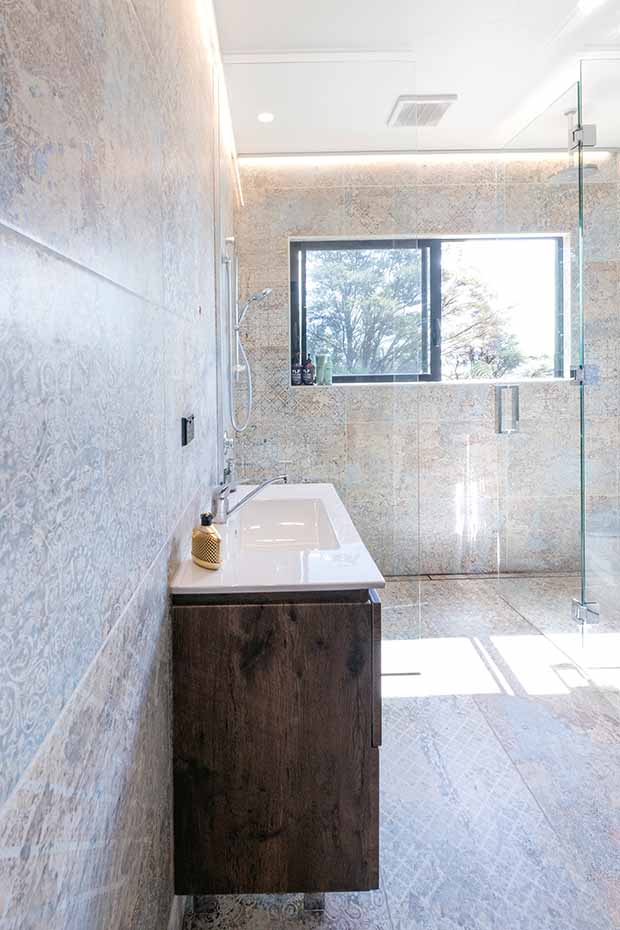 There was a time in London, between forays into hospitality, that Lloyd had a design studio and his love of interior decorating continues.

In the beginning, it was turn and turn-about; they spent three days at Waipu then three at Waimarama. It was a whirlwind existence: sometimes the days tripped them up; sometimes they found themselves looking at cattle when they thought they should be looking at the sea.

It wasn’t long before they were well and truly over the commute, so they leased out the farm and moved north for good. The black leather-textured paper is from Seneca in Auckland.

Leaving the farm was a wrench for Mike but, they say, a farmer has to be an optimist or he wouldn’t still be a farmer; this trait meant Mike was up for change. And, of course, this is also what you do for love. Just over the hill from Waipu Cove, just there where the highway bends its elbow at Puwera, is the Maungakaramea Road and along that byway is where Mike found his soil. In the footprint of an old orchid-growing business he set up the Vege Shack, a market garden that means, as restaurateurs, he and Lloyd can offer a true paddock-to-plate menu.

It was the project he needed. Like Lloyd and his chef learning curve, Mike had curves all of his own, not least getting used to working at a faster pace with the speedy plant cycles that are very different from the languid cycles of farming animals. 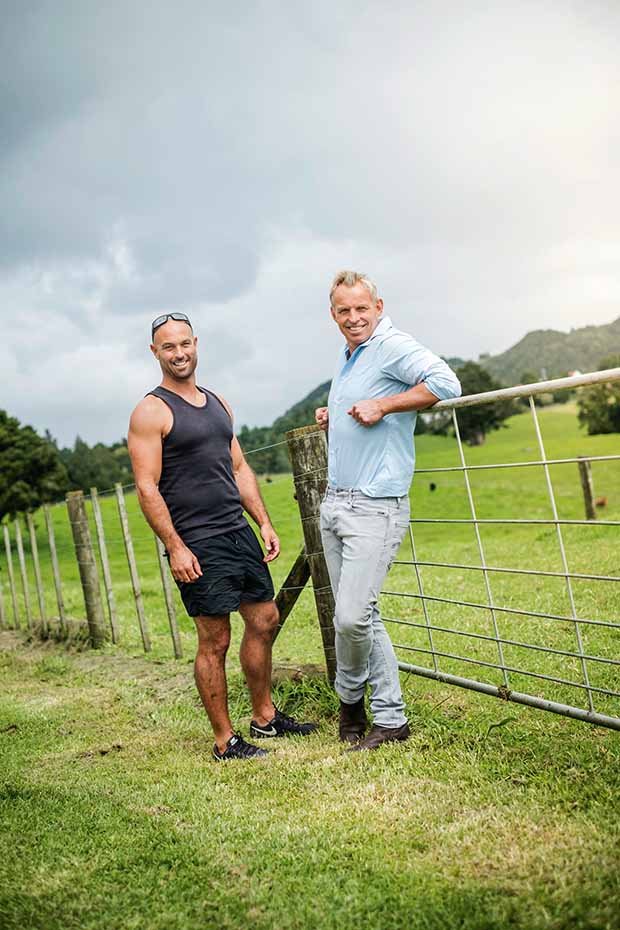 He, too, has a manager that saves the day for him, Toni Ambler, pulling all the pieces together when Mike can’t be there.

Lloyd feels that small-town New Zealand is a bit lacking on the restaurant front, and the success of The Cove encouraged Mike and him to look at other possibilities to open eateries, finding locations that just need a bit of love and imagination. They now have The Quay and Number 8 in Whangarei, and The Dune in Mangawhai. A Jug of Wine, a Loaf of Bread—and Thou” may be a line from a 10th-century poem, but the sentiment remains true for Mike (left) and Lloyd (right).

Somewhere in among all these life-changing events, the couple found time to build a house. They’d been searching for a local property without much luck when they were told of a place just five minutes’ away from the restaurant.

They went and had a look, up a steep drive and onto a private road and from there to a section guarded by native bush. 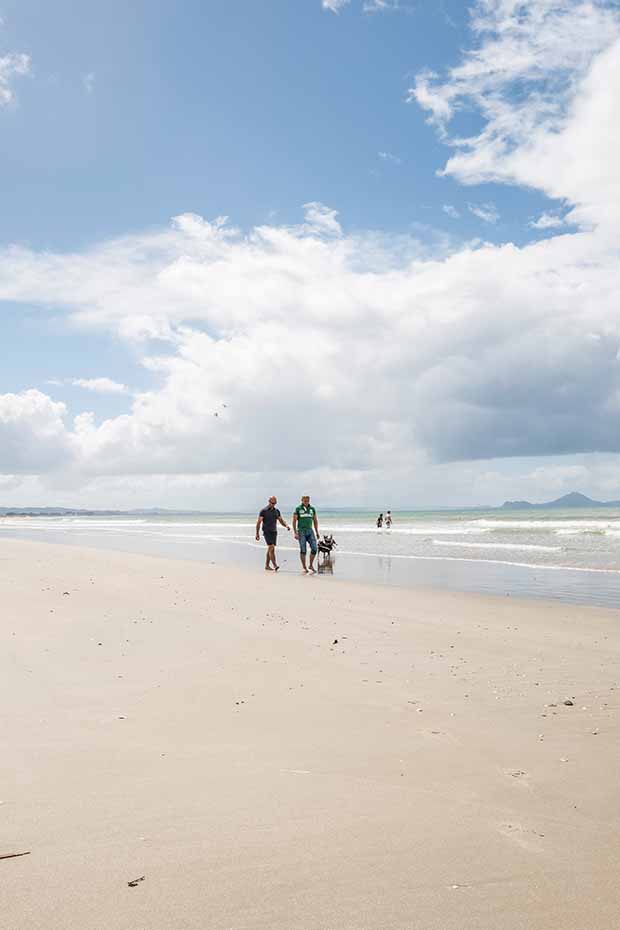 Lloyd and Mike walk the dogs on the beach as many mornings as they are able. Keeping fit is very important to them. They also run along the beach and attend the gym three times a week with a personal trainer.

They climbed onto the roof of their ute and, peering over the ponga, could see the most spectacular, panoramic view of Bream Bay. They bought, they built and, if they metaphorically didn’t already have the world at their feet through their business success, they most certainly physically do so from their home on the hill.

RESPECT AND REPUTATION IN THE RESTAURANT TRADE 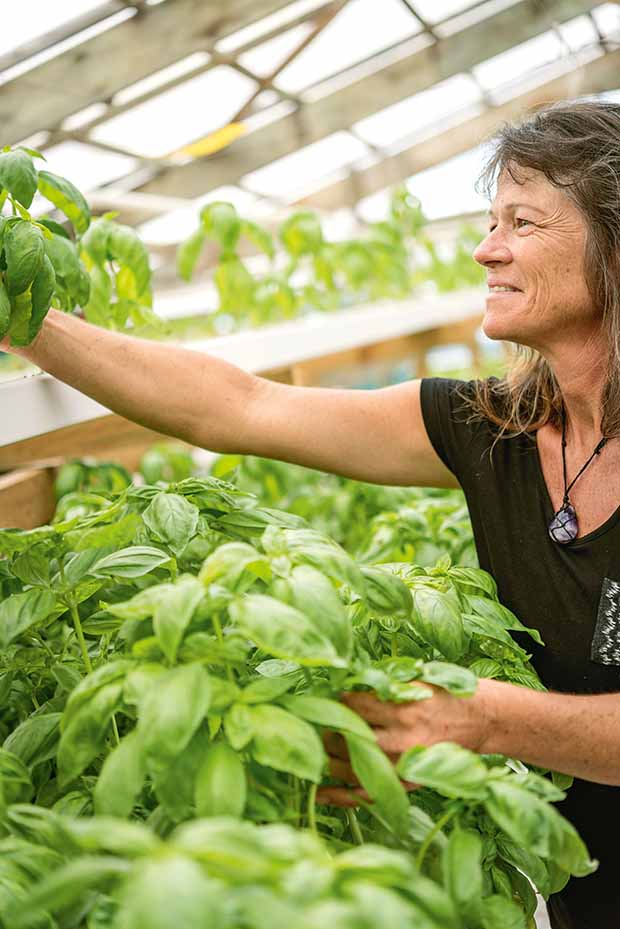 Lloyd and Mike struck it lucky with the magnificent site of The Cove, but the rest was up to them. Here is Lloyd’s philosophy on what makes a good restaurateur:

Just because you have a monopoly in a local area, don’t abuse it. “Offer a great product and great service every day, give people value for money and a reason to come once a week not once a month.”

With tourists don’t take the mick; don’t think that because they are just passing through, you don’t have to give them your full attention. Give them a good experience and hopefully that will filter down to repeat customers and word of mouth. 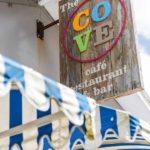 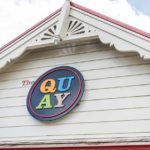 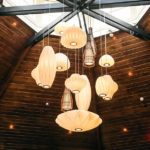 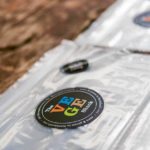 “Because we did this, The Cove took off and it gave us the impetus to expand and bring the same philosophy to other run-down locations.”

Rural or small-town New Zealand has every much the appetite for decent food and good service as Auckland or Wellington. “Our success in local towns like Whangarei proves this.”

Show some community commitment. The Vege Shack gives away excess produce to the local Food for Life group run by Hari Krishna devotees, Buddhi and Suvarna. “Their mission is to provide and serve hot lunches to 1000 children across five schools within the Whangarei catchment.”