Water Cooler: Back on Topp, dog walks and Denial


In the water cooler this week: Cheree’s explores her old stomping ground, Emma is in Denial and Yolanta campaigns to see New Zealand back on Topp.

A defamation case might seem a dull subject for a feature film but Denial, a new drama starring Rachel Weisz, is riveting. The film follows the Irving v Penguin Books Ltd case which saw controversial author and Holocaust denier David Irving sue American professor Deborah Lipstadt for criticisms she made of his work. British libel law puts the burden of proof on the defence (as does NZ law) thus Deborah must prove David’s book is a deliberate misrepresentation of history. In other words, they must prove, using forensic science, that the Holocaust happened. Deborah struggles both with the British legal system and with the strategy employed by her defence lawyers, not to let Holocaust survivors testify. Rachel Weisz is fantastic, as always, but look out for great performances from Tom Wilkinson (Shakespeare in Love, Michael Clayton), Timothy Spall (Harry Potter) and a small role for New Zealand actress Caren Pistorius (The Blue Rose, Offspring). In cinemas nationwide next Thursday. 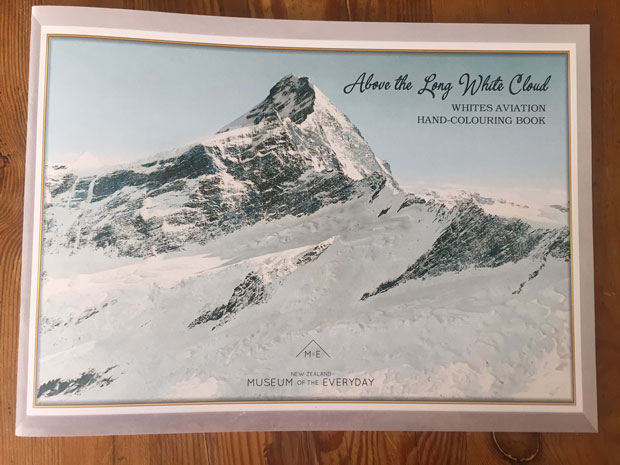 Once upon a time, hand-coloured photographs of New Zealand’s scenic wonders hung in many living rooms throughout the land. My grandparents particularly loved the photograph of waves crashing on the Kaikoura Coast (below – also printed p.162 of Issue 72 ), and it occupied pride of place above the sitting room fireplace. These mid-century classics came from the Auckland-based Whites Colouring Studio, where many thousands of such photographs were hand-coloured by a team of women using oil paint thinned with turpentine. The original black and white photographs were taken by Leo White who combined his loves of aviation and photography to establish Whites Aviation. And the women in Auckland had, often as not, never seen the countryside they were colouring.
Christine Fernyhough’s Museum of the Everyday has gathered many examples into a colouring book.
Above the Long White Cloud contains eight iconic scenes, including Lake Matheson 1958, Mount Aspiring, Avon River 1955 and Arrowtown 1954.
Amateur artists can try their hand at painting the country in their colours. Christine’s colouring book is produced on art paper and available from moe@ahi.co.nz for $25
We have five copies to give away. Enter on our Facebook page  (Competition closes Friday 14 April). 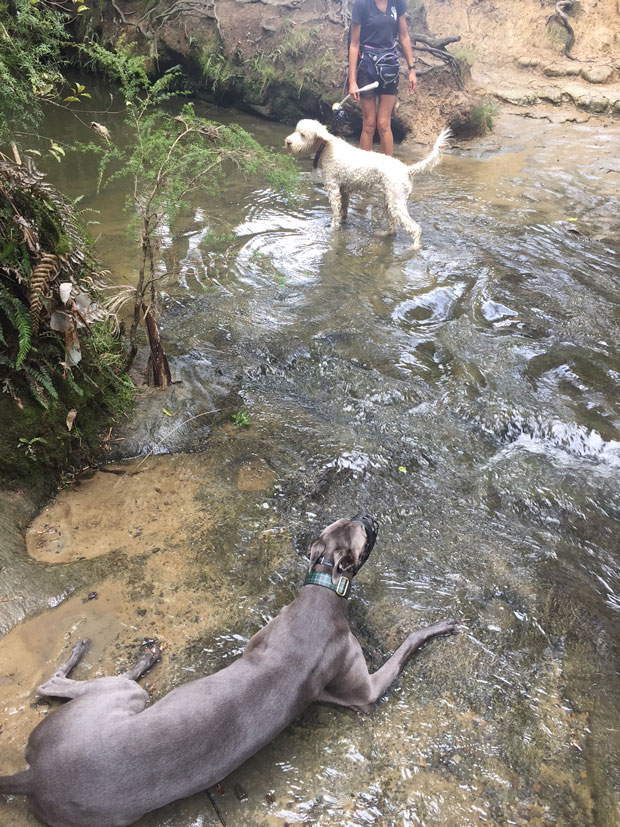 Most of my spare time at the moment is dedicated to getting my life in order before my husband, and I sneak off overseas for our mini OE. However, it’s not all list-making and list-checking. I’ve managed a little bit of my three favourites “w”s – walking the dog, watching TV and whipping up a cake.
Walk: It’s true that you never really appreciate what’s in your backyard until you see it with a fresh perspective. I grew up in Manurewa, within bike-riding distance of Auckland’s Botanic Gardens and Totara Park and as a child, they were simply an OK place to ride my pink bike with streamers. But, as an adult with a large dog, it’s a 216-hectare paradise. Our 4km-loop wanders through the paddock, bush and an off-leash dog park, taking more than an hour as we chat away to other pup owners and stop to let our exhausted greyhound nap in a stream. The varied tracks of Totara Park connect to the Botanic Gardens near the off-leash area on Eugenia Rise. 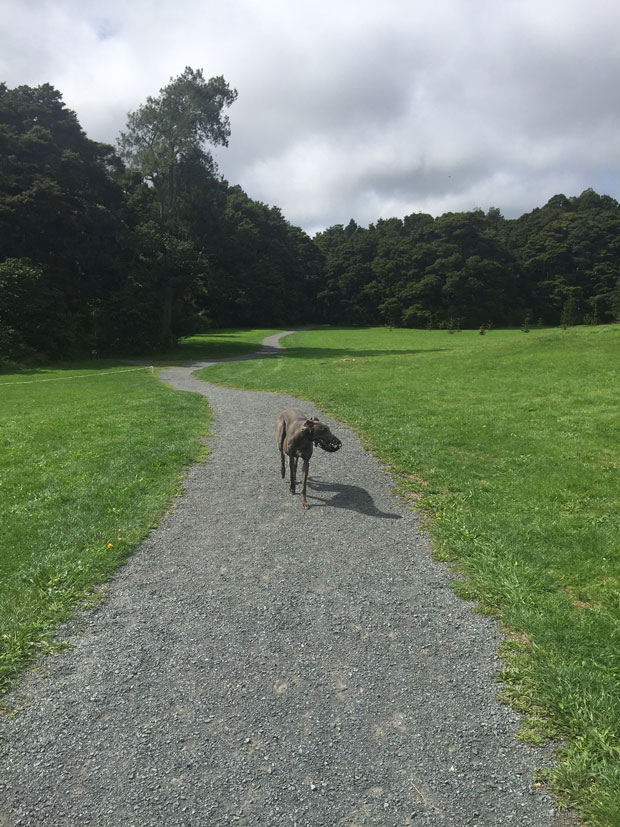 Watch: I’m all about Netflix (with a side of Married at First Sight) so it’s was no trouble to follow a friend’s advice to watch The True Cost, a documentary made in 2015. Filmmaker Andrew Morgan delves into high-street brands such as H&M and Zara, and he shares his no-holds-barred view on the effects of fast fashion. Who makes our $5 t-shirts and $19.99 jeans? Under what conditions? What effect does high street fashion have on the workers in Bangladeshi and Cambodian sweatshops? The True Cost made me think, made me cringe and vow to make ethical choices. Or to at least ask questions of our retailers. 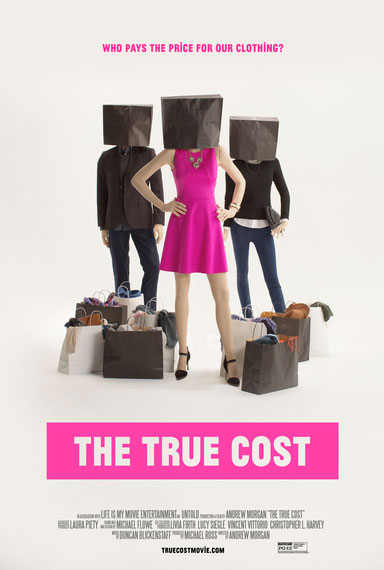 Whip up a cake: Birthdays mean one thing in the NZ Life & Leisure office – cake. We love cake. All cake – big cakes, small cakes, chocolate cakes, raw cakes, you name it, and we will try it. As the resident baker (much to the expansion of our waistlines) I was called upon to whip something up for a milestone birthday – preferably something chocolate and almond. Chocolate queen Nigella Lawson’s Olive Oil Chocolate Cake is incredibly moist and decadent and decorated with a dark chocolate ganache; this cake is a winner. As it uses almond flour, it’s also wheat and dairy free (without the ganache). I’m making it again tonight – let’s hope the second time around is just as delicious.

The LONG DROP: Topp Twins feature film from This NZ Life on Vimeo.

The Topp Twins are back – or at least they want to be. Their 2009 documentary The Untouchable Girls was a box office smash, now their next project needs your help. The Long Drop sees the return of beloved characters Kenny and Ken who end up in a mucky fight over the town water supply after the construction of a long drop goes horribly wrong. The filmmakers need an additional $25,000 to get this movie made – donate to the project through the crowdfunding website Boosted.