Water cooler: Foraging for grapefruit and reviews of Semi Permanent, The Trip to Spain and A Woman’s Place 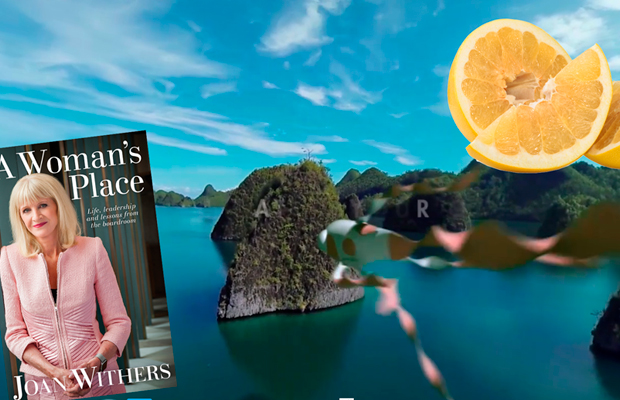 This week in the water cooler, we’re foraging for grapefruit, exploring virtual worlds, taking trips to Spain and are feeling  inspired by a New Zealand business leader.

Conversations in our house are sounding decidedly dodgy:
“Did they have the stash?”
“She hid it behind the letter box.”
“Is it good quality?”
“Good colour, good size.”
“There’s not much here – this is only going to last me a day or two.”
“It’s one kilogram! You have a problem.” 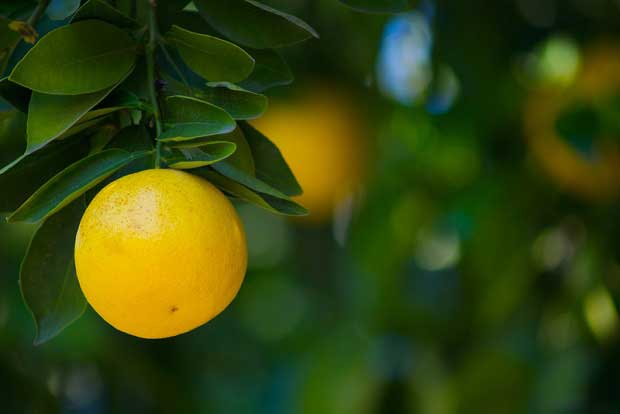 My other half has an addiction: to grapefruit. After our tiny tree – planted last year but with high expectations – produced one very small fruit, we were forced to buy. Early in the season grapefruit were $5-$6 a kilogram and with an addict in the house, that gets expensive.
There are quite a few foraging maps covering New Zealand. NZ Fruit & Food Share, Ripe Near Me and Falling Fruit are nationwide. West Auckland, Otautahi and the wider Canterbury region have specialist local maps.
My particular part of the Waikato didn’t bear much fruit; a walnut tree and some apples. It was grapefruit that was the goal.
Then Facebook opened up a whole new supply chain. One message on our small local noticeboard of about 100 people and four local gardeners volunteered their trees. Most of their fruit was rotting on the ground or being thrown to the cows. My O.H. almost cried.
One neighbour was happy for us to raid the tree by her front gate. Another has been collecting bags and leaving them hidden behind her letterbox for pick-up. One involves a bit of cross-country effort to access, and the addict isn’t keen on exercise. He just wants his fix, as quickly as possible.
If the foraging maps don’t help you, ask neighbours – even if you’ve never met. And if you have a grapefruit fiend in the family, make sure you have multiple trees.

Recipe: The best marmalade ever 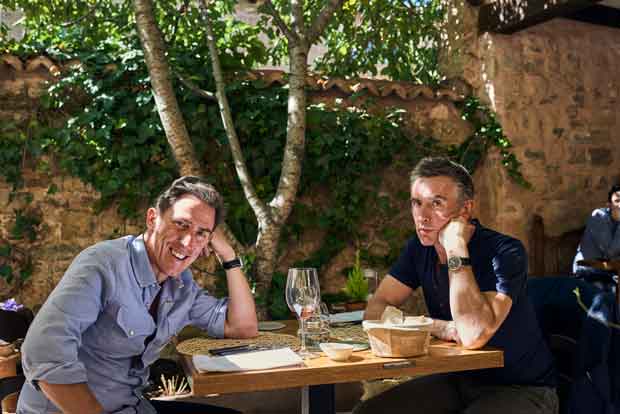 Steve Coogan and Rob Brydon are back, serving up their formula of gastronomic travel humour, this time with tapas, in The Trip to Spain. Much like the first two The Trip films, the third outing of the comedy duo play fictionalised versions of themselves, traveling through Spain’s Iberian Peninsula. The pair square off in their famous impersonation battles (this time Michael Caine, Roger Moore and Mick Jagger are targets) while sampling amazing-looking food at coastal culinary hot spots. Fans of the first films might find this a little too similar to the pair’s previous ‘trips’, but it’s still fun – just don’t go to the cinema with an empty stomach.

The Trip to Spain is in cinemas nationwide now.

Does It Make A Sound – 360 Animation from Poke The Bear Animation on Vimeo.

Semi Permanent is an annual symposium for creatives and designers showcasing the latest visual ideas and trends from around the world. Virtual Reality is one of the hottest topics and I found this video created in collaboration with Poke the Bear animation, Getty Images and Oscar-shortlisted Robertino Zambrano (from Kapwa animation) very inspiring. It’s created entirely with 360° content found on Getty Images, and I found the way the clip allows the viewer to interact between the drone footage and animation enthralling. It’s very exciting to see what the future possibilities in visual are. Semi Permanent has been and gone this year but mark it in your calendar for 2018. Joan Withers with her husband

Who remembers 1973? It was quite a year, a watershed year according to some historians. The year of US president Richard Nixon’s Watergate disgrace, the year of movies The Exorcist and The Sting, the year Princess Anne married commoner Captain Mark Phillips, the UK introduced the 3-day week to conserve electricity in the face of massive industrial action, the year of the Yom Kippur War, the year of fuel crises and the year in which “rampant” joined inflation as its constant descriptor. 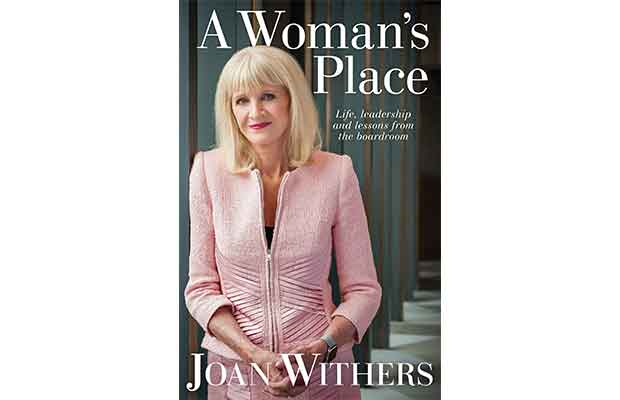 It is a long time past in years and perhaps even more in the world of social customs. Closer to home it’s a Thursday evening in a southern suburb of Auckland. Walking in the door is a young working man, greeting his even younger wife. She’s just 17. It’s pay day, and he drops his unopened pay packet on top of the fridge before giving her a hug. Nothing unusual about the scenario except that in those times many women would have been allocated “housekeeping”, and the man would have retained the balance of the weekly income. Not in this household where the financial skills clearly resided with the wife despite her highest school qualifications being just School Certificate.
Fast forward now to 2017 and that woman is one of New Zealand’s most distinguished business people. Joan Withers’ extraordinary career as a businesswoman, company director and company chair, reads like a girls’ empowerment manifesto. She’s risen to the highest positions in business and in governance of some of the country’s largest businesses and has maintained a strong interest in sharing her knowledge and encouraging women.
A Woman’s Place, by Joan Withers, published by Penguin Books this month, shares her lessons on life and the boardroom. She also writes of the pleasure she’s had from her long and successful marriage, the joy of her family (especially grandchildren) and of the passion she developed in recent years for horse riding.
A Woman’s Place is available from all bookstores. We have several copies to win. Enter here.

READ MORE: See our full story on Joan’s life and legacy from a recent issue of NZ Life & Leisure

More stories you might like:
Slow flowers in Ahuroa Valley: How Aila Morgan Guthrie grew a seasonal-flower business from the ground up
Discuss This Article