What is metabolic syndrome and how to avoid it 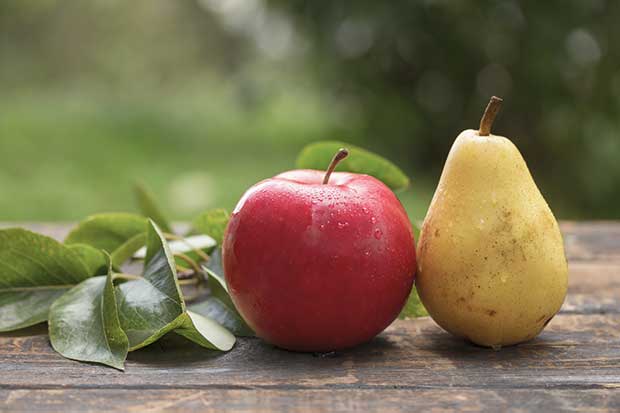 Add metabolic syndrome to the long list of medical maladies that can be avoided by living well.

Science is constantly offering new information with which to sharpen the tools needed to hone a healthy life. Avoiding heart disease and diabetes is essential for anyone wanting to achieve the ultimate of a long, healthy life and a short death.

A new focus is coming on yet another condition linked to obesity and inactivity. Metabolic syndrome, while not a cause for celebration, is often reversible by the patients themselves. But what is the difference between a syndrome, disease and disorder?

A disease is a pathophysiological response to internal or external factors.

A disorder is a disruption to regular bodily structure and function.

A syndrome is a collection of signs and symptoms associated with a specific health-related cause.

Metabolic syndrome may not be commonly known, but it soon will be as it is one of the steamroller of diseases associated with the nation’s ever-growing waistband. But it’s not a new condition, and was first noted in 1947 by the French physician Jean Vague who found that upper-body obesity seemed to be associated with an increased risk for the conditions atherosclerosis, diabetes, kidney stones and gout. 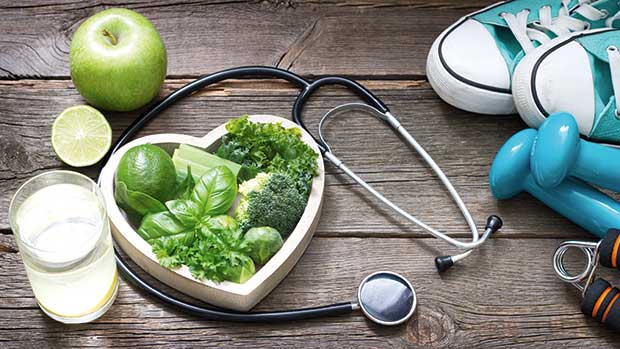 The term “metabolic syndrome” was used in 1977 by Herman Haller who was studying the association between obesity, diabetes, high blood lipids, a high uric acid level and fatty liver disease.

In 1988, Gerald Reaven hypothesized that insulin resistance could be the underlying factor linking this constellation of abnormalities, which he named “syndrome X”.

Today, with a dramatic increase in the percentage of the population reaching obesity, the condition known as metabolic syndrome is top of mind for diagnosticians.

WHAT IS METABOLIC SYNDROME?
Metabolic syndrome is a group of health problems, often found together in people who are obese. The combined effect of these issues can lead to serious health conditions, like diabetes, stroke or heart disease.

WHAT CAUSES METABOLIC SYNDROME?
An unhealthy lifestyle often causes metabolic syndrome. People who overeat or consume a lot of sweetened beverages are most at risk of developing it. A lack of exercise can also be a factor. 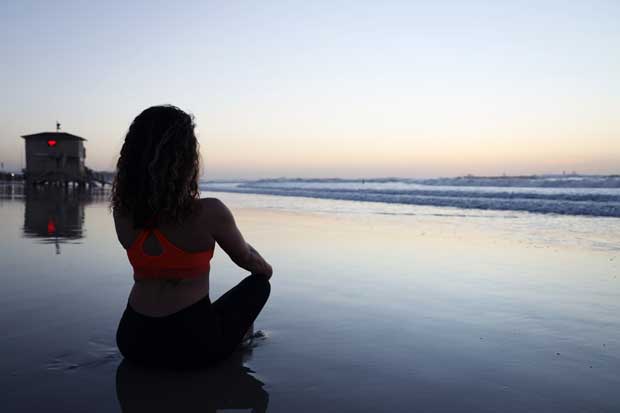 The word “metabolism” refers to how the body processes food to make energy. When too much energy (food) is consumed, the metabolism doesn’t work as well as it should causing problems such as insulin resistance — the primary cause of type 2 diabetes.

THE RISK FACTORS
Being older than 60. The risk of metabolic syndrome increases with age — Australasian estimates put 40 per cent of over-60s at risk. However, it can also affect children, with some research showing one in eight school children have three or more components.
Ethnicity — metabolic syndrome is more common among some ethnic groups.
A family history of conditions such
as diabetes.
Excess weight around the waist.
A hormonal imbalance that causes conditions like polycystic ovary syndrome.
A sedentary lifestyle.
Gestational diabetes during pregnancy.

THE THING WITH INSULIN
Central to metabolic syndrome is insulin resistance.

The body produces insulin, but the tissues and muscles don’t “recognize” it. It then responds by making more insulin and so levels build up in the bloodstream. Sugars in the blood are unable to “move into” the muscles to generate energy as insulin is needed to “unlock” the muscles to let it in.

The two problems — resistance to insulin and a high level of circulating fats in the blood — are related. No one knows for sure which comes first but either way, a good diet and exercise will help improve both heart and diabetes ailments.

Losing excess weight about the stomach combined with regular exercise can lessen insulin resistance and improve the uptake of glucose by the muscles, which will prevent or slow the onset of diabetes.

WHY IS WAIST CIRCUMFERENCE IMPORTANT
Abdominal obesity is more associated with metabolic syndrome and cardiovascular problems than accumulated fat in the buttocks and thighs. The “apple-shaped” body is more likely to develop cardiovascular disease than the “pear-shaped” body. 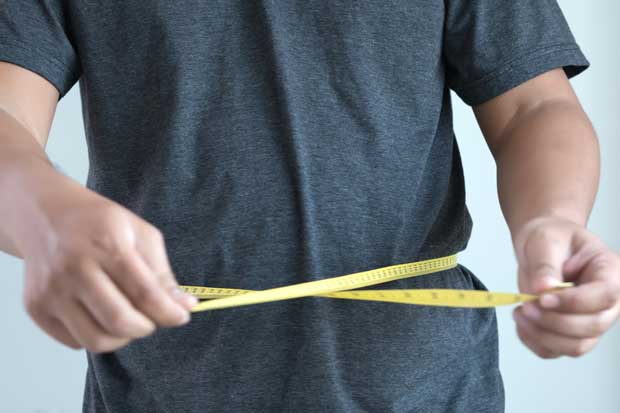 The waist-to-hip ratio is used to diagnose abdominal obesity and appears to be more important than the body mass index (BMI). Women measuring more than 90 centimetres around the middle or men whose waist is more than 100 centimetres are likely to be at increased risk of metabolic syndrome.

EAT WELL, LIVE WELL
The cornerstone of treatment is lifestyle — being more active and eating a healthy diet aimed at weight loss. This is a syndrome that can be beat.

Commit to a healthy diet. Eat plenty of fruits and vegetables. Choose lean cuts of white meat or fish rather than red meat. Avoid processed or deep-fried foods. Eliminate table salt and experiment with other herbs and spices.

Exercise more. Get plenty of regular, moderately strenuous physical activity. This can improve blood pressure and help control cholesterol. Walking briskly for about 30 minutes a day is a good start. 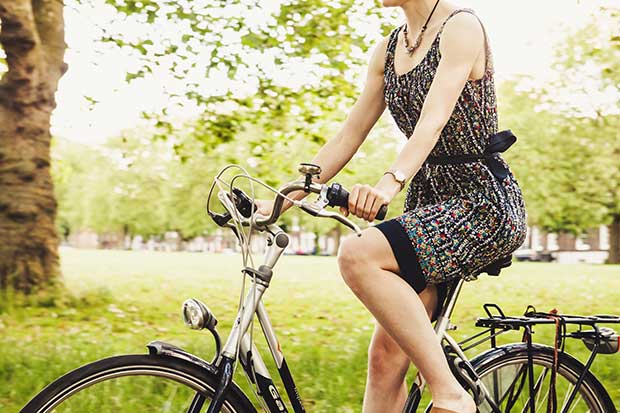 Eat less sugar. Foods and drinks high in sugar upset the metabolism and cause insulin levels to rise.