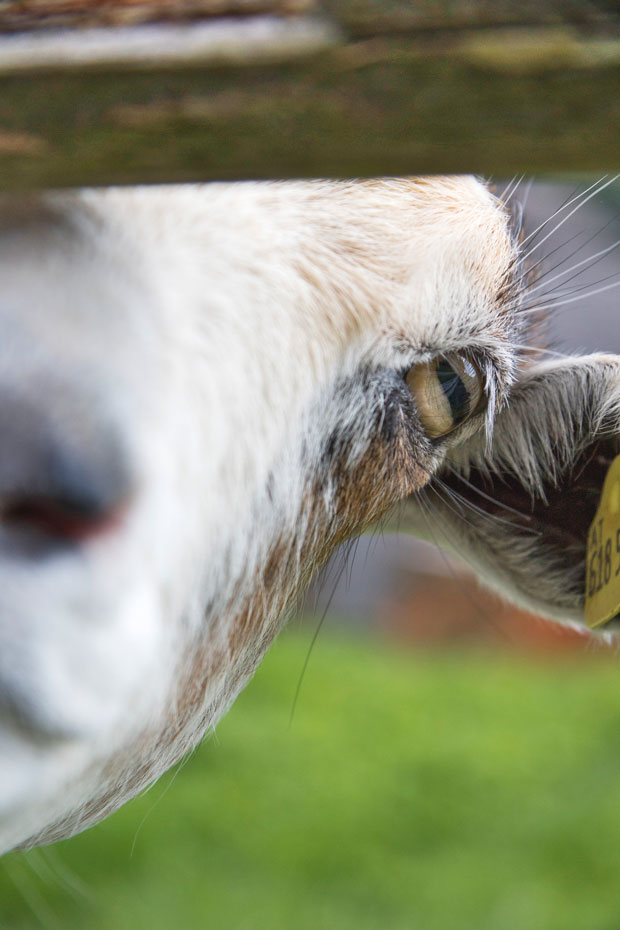 Good fences will only stay that way with regular maintenance.

Goats get a bad rap when it comes to staying behind fences, but I’ve found any animal can cause a problem if it has the right incentive. The worst fence-wrecker I’ve had was a cute little pony called Squeaker.

He was too short to lean over fences, so he’d squeeze his face through a mesh square. He’d then deliberately wave his head from side to side, slowly stretching the wires until they snapped. In one summer, he destroyed 30m of mesh fencing that had withstood 20 years of goats.

HERE’S HOW TO AVOID FENCING EMERGENCIES

1. Check fences twice a year, ideally in late spring and autumn. Look for:
– loose or broken wires (or mesh);
– loose or broken battens;
– broken insulators;
– missing staples;
– wobbly posts (especially if you’ve had a drought as the soil shrinks as it dries).

2. Mesh fences can get saggy. They should have a support wire at the top and middle, but if you have animals leaning over or against them, wires may sag anyway.

Electrified wires at the top and mid-point stop stock leaning over the top or pushing against them to scratch. An outrigger that carries an electric wire along the inside also prevents animals from leaning over to nibble trees, and getting their legs caught in mesh or lower wires.

3. Regularly replace loose, rusted, or missing staples on battens. The new staple should go in at a 45-degree angle to the post.

This makes it less likely the post will split (causing the staple to fall out). Don’t drive the staple in so it’s tight against the post – leave a small gap so the wire can move if stock lean on it. It also allows the wire to expand on hot days and contract on cold ones without loosening the staple.

4. Wait for rain before tightening wires. If you do it during dry summer months when posts are often loose due to dry soil, the increased tension can force them up and out of the ground. 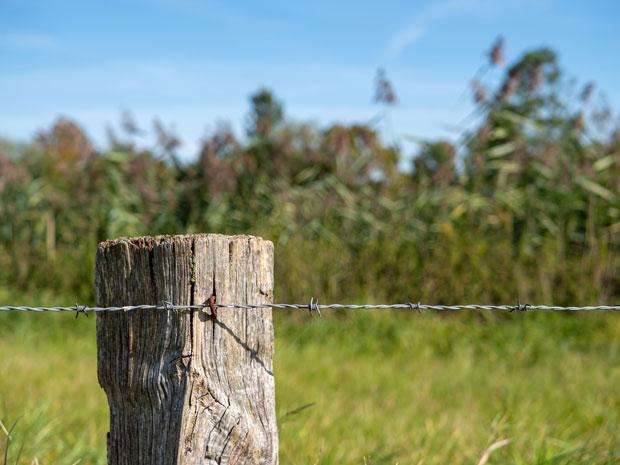 Invest in some good quality fencing tools. It can be expensive at the start, but you’ll need them. At the very least, you need wire cutters. I’ve always found end cutting nippers useful for tying off wire and pulling out staples.

Get a sturdy bucket for all your tools and spare parts. Somewhere out on my block are two pairs of expensive wire cutters that I dropped onto the ground while working, then forgot to pick up. The same bucket is also a good bin for sharp ends of wire or old staples, so they don’t end up on the ground where an animal could stand on them.

Have a supply of fencing staples, plastic insulators, and thin wire you can easily bend (to make a temporary repair). Locking wire joiners are brilliant if you need to mend broken wires – no tools or strong hands required, and really cheap.

If basic fence repairs aren’t your thing, it pays to have y-posts (waratahs) or electric fence standards (pigtails), white fencing tape, and a portable electric fence unit on hand, so you can secure an area until a fencer can get to you.

More stories you might like:
What NZ gardeners and farmers can learn from Japanese Farmer and philosopher Masanobu Fukuoka