A common bacteria sounds a warning of contamination, but it’s not the baddie it seems.

Going down to the river to cool off, collect mahinga kai (eg, freshwater fish and plants), and even drink the water is a rite of passage in New Zealand. As a migrant, it has taken me a while to truly understand this and see how wai (water) really is at the heart of every New Zealander.

The quality of our rivers is under the microscope. It seems that every week, a new guideline or policy statement is issued and that every politician and political party has a solution. But what do all the numbers mean, and have our rivers really become unsafe for swimming?

When people refer to the quality of a river and whether you can swim in it, they often refer to a bacteria known as E. coli.

E. coli typically will not make you ill. It is a necessary bacteria to have in your body, involved in a number of vital functions such as absorption of food and production of vitamin K.

The most abundant source of E. coli is human or animal faeces. One gram of cow faeces contains approximately 10 million E. coli. Scientists use it as an indicator of faecal pollution when they test water samples because it is relatively easy and cheap to do.  Water samples are not tested for the bugs that would make the public sick if they drank the water, for two reasons:

• they are usually only present in low numbers;
• the cost is higher to find and count them. 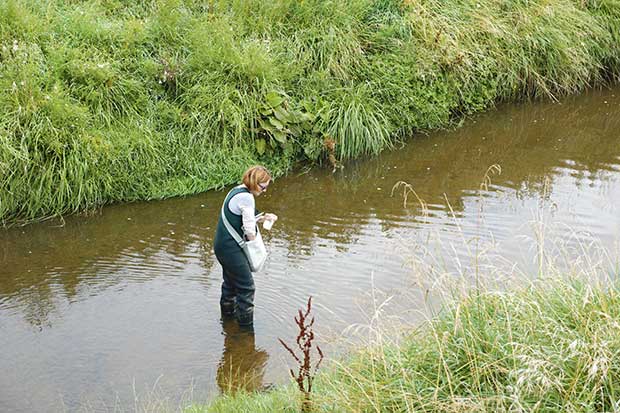 If E. coli numbers get too high, the affected waterway is closed and scientists visit to try and establish where the contamination is coming from.

The assumption is made that when E. coli is present in high numbers in a water sample, there is a good chance that really nasty bugs are also there, including a number of pathogenic bacteria such Campylobacter, the cause of the 2016 waterborne outbreak in Havelock North.

When faeces are fresh, measuring how many E. coli are in a sample is a really handy way to estimate the number of nasty bugs. The relationship between Campylobacter and E. coli becomes unstuck when the faeces are older when they enter the waterway, or have undergone treatment such as from a wastewater treatment plant. In these circumstances, E. coli present may still be relatively high but the pathogen may not be present. This can lead to the perception of a higher risk of becoming ill than is really present.

The guidelines in place in NZ for suitability of freshwater for swimming are based upon the relationship between E. coli and Campylobacter and a level of acceptable risk of illness in swimmers from contact with freshwater. The greater the number of E. coli, the greater the risk. Currently, if there are more than 550  E. coli in 100ml of water, a sign is placed on the river bank and the river is closed for recreational purposes. Scientists then visit the site and try to establish where the E. coli is coming from and the best way to reduce the contamination. 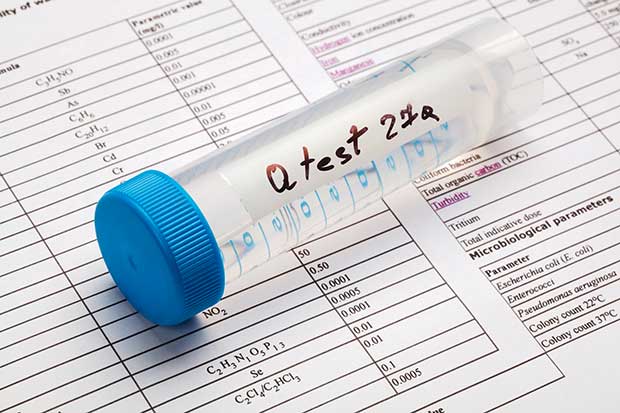 We use a toolbox of techniques at the ‎Institute of Environmental Science and Research (ESR). We can analyse a water sample which contains a high number of E. coli and determine the source of the pollution, a technique known as faecal source tracking. While some sources can be fixed, eg a broken sewer pipe, sources such as birds are a bit trickier.

Taking a measure of E. coli is the best tool we have for determining if water is safe to swim in, but there are issues. At certain times of the year the concentration of E. coli is higher in some rivers than others. For at least 48 hours after heavy rainfall, the levels increase dramatically and this can be due to a number of different sources of pollution impacting the river:
• stormwater running off the road and into the river;
• animal faecal material being washed in from paddocks and river banks;
• human sewage.

To protect your health, avoid contact with rivers for at least 48 hours after heavy rainfall. All local councils have information on water quality and suitability for swimming at the most popular sites on their websites, so check these out before you jump on in.

Dr Elaine Moriarty is a Senior Research Scientist for the Institute of Environmental Science and Research (ESR), with expertise in microorganisms. She works with government, community groups, iwi, farmers and other land-based industries on a range of water quality issues.