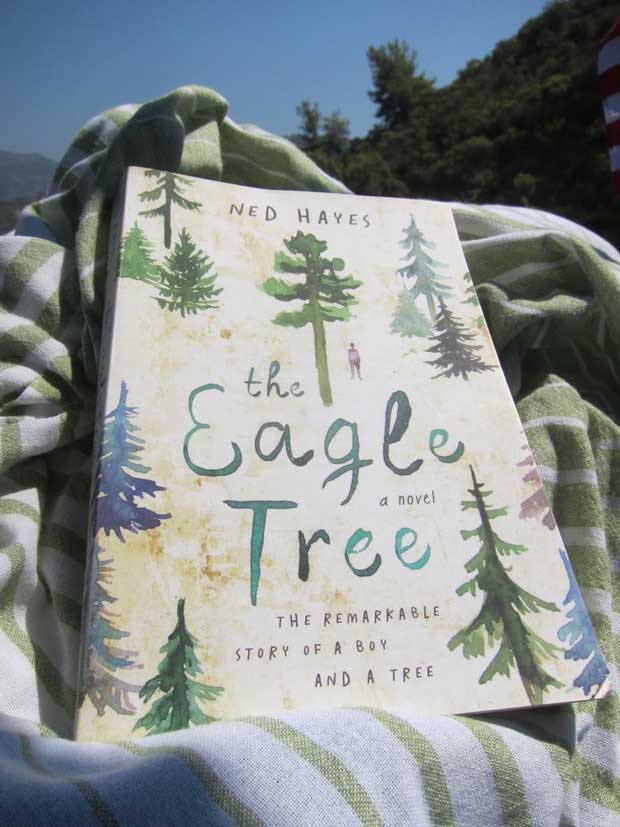 Autism is a complex disorder and can affect people in different ways. To outsiders, autistic thinking can be frustrating, but consider how hard autistic people have to work to understand what we call “normal” behaviour.

Ned Hayes’ new novel The Eagle Tree, follows a teenage boy called March Wong who lives in Washington state with his mother. March is on the autism spectrum and is fanatical about trees. Not only is he an encyclopedia of abory-knowledge but he likes to climb and plans tree-scaling missions with mathematical precision. His calculations don’t always work out, and his mother tries to ban him from climbing to prevent him from being taken away from her by the state services.

Of course, when a mother tries to ban her child from anything it’s doomed to fail. Soon March discovers an enormous Ponderosa pine growing near his new house just begging to be climbed. He later learns it will soon be chopped down by a property developer. With few social skills at his disposal, March struggles to convince the community that this magnificent tree is in need of saving.

Ned Hayes has worked with many autistic students, and this experience shines through. This is a delightfully unsentimental story about issues that stir everyone’s emotions – parenting, conservation, bureaucracy, school politics and trees of course! Temple Grandin is without a doubt the world’s best-known autistic author (her books on animal behaviour are fascinating), and she praises the authenticity of Hayes’ description of March.

Why our reviewer found The Reader on the 6.27 life-changing

Book corner: Yann Martel is back