From hairdressing to fighting fires: New Plymouth’s first female career firefighter uses her many skills for the greater good 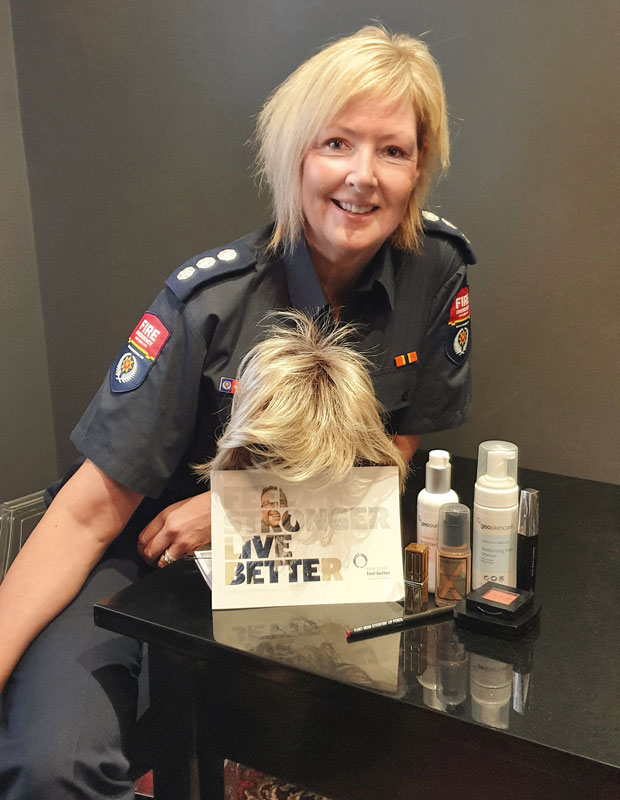 Rachael Utumapu QSM left school at 15 for hairdressing. Since then, her life has been dedicated to the community.

Rachael Utumapu grew up on a third-generation dairy farm in Kaponga, a tiny town on the southern side of Mount Taranaki. “We say it has the best view of the mountain because we can see both peaks.”

During the first week of her summer holidays at the end of the fifth form (year 11), Rachael’s mother drove her into Hāwera, stopped the car at the end of the main street and instructed her to get out. “She told me to go into each hair salon and ask if they had holiday work.” The move surprised Rachael, who was thinking about getting into hairdressing, but maybe not quite yet.

Nervously she did as instructed, and the very first salon asked her to start tomorrow. It was the days of weekly sets and spiral perms, and Rachael loved it — so much so, she never went back to Ōpunake High School. “I loved the combination of conversation and creativity, and I loved making people feel good. Cutting hair was my strength, although I can’t promise I had 100 per cent success as a colourist.”

Wanting a bit more after five years on the salon floor, Rachael applied to head a new one-year pre-trade hairdressing course at the Hāwera satellite campus of what’s now the Western Institute of Technology. “I managed to keep that course going for seven years,” she says.

More stories you might like:
Wakatū chair Paul Morgan saw his parents invest in people — so he did the same

The campus also offered a life-skills course to differently abled people, and Rachael asked those students over every fortnight so her students could do their hair. “At first, my teenagers hung back, a bit unsure. But I told them, ‘They’re our clients, and they’re all important. It’s your job to make sure they have a good experience.’

“Gradually, the relationships built and the respect between those students was incredible. I’d think, ‘If there’s one thing I taught them, it’s to have respect for everyone and not to judge or assume, as everyone has something to offer if they’re given a chance.’”

After seven years of teaching in Hāwera, Rachael went on to train hairdressers at the New Plymouth campus. During that time, she also had two sons (now in their 20s). Her years of speaking in front of a class and making people look good and feel great set her up for what was to come.

Rachael is always looking for something different, and in 2003, she was accepted as a career firefighter. She’d considered all three emergency services, but a ride-along with a fire crew sold her on Fire and Emergency New Zealand.

“I was hooked. I loved what the crew did that day. We are there for the community, and we are part of people’s lives when they really, really need us.” Her appointment made her New Plymouth’s very first female career firefighter. “The others were pretty nervous that things were going to change because I was there, and for a long time, I was known as The Girl.” 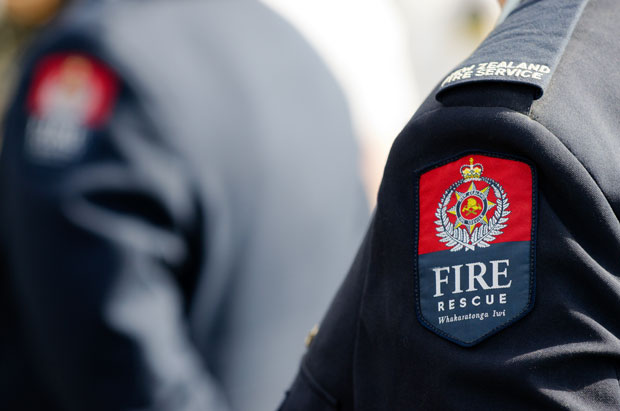 In 2005, she joined the Fire Awareness Intervention Programme (FAIP) management team, aimed at youth who set fires. For eight years, Rachael was the only female firefighter at the station. While other women have joined — and left — since, Rachael is pleased she was able to show women it can be done.

In 2018, Rachael left the front line to become the national manager of Women’s Development for Fire and Emergency. “Women have been career firefighters for 40 years and volunteering even longer, so we needed to find out why still so few are willing.”

Part of Rachael’s job was to cast a “gender lens” across the organization’s activities to ensure barriers were removed for women, which helps men, too. “Parental leave, for example. We have written our guidelines, so they work for women and men.”

Rachael also set up a national support network, Women in Fire and Emergency, where women can find support, mentoring and encouragement to stay in the organization. “If you’re community-minded, being a firefighter has a lot to offer, and the role has changed a lot in recent years. So much of it is about community.”

Alongside her firefighting, Rachael continues to put her hairdressing experience to excellent use as the facilitator for Look Good Feel Better in New Plymouth and Hāwera. The classes help women facing cancer connect and enjoy makeovers, building their confidence. She now co-facilitates online workshops for men, too. 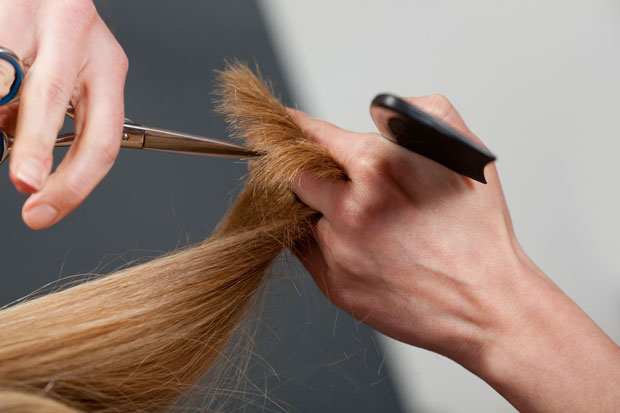 “It’s a cup-filling thing. I come away feeling so inspired by everyone’s courage, sense of humour and strength. It’s so uplifting.” In 2017, Rachael co-founded The New Hair Project, a non-profit organization providing wig services for people suffering hair loss.

She and her two co-founders donate their time, while local businesses support the operational costs. Rachael Utumapu’s dedication to her community was justly recognized in the Queen’s Birthday Honours with a Queen’s Service Medal. “It’s a great team effort, of course, but it was wonderful to be acknowledged.”

Build relationships with people. “Conversation and relationship-building to find solutions are the ways to make anything achievable.”

Be true to yourself. “We spend a lot of time trying to be someone other than ourselves, maybe to achieve things we feel we should want to achieve or to fit in. It’s only when we own who we are that we succeed.”