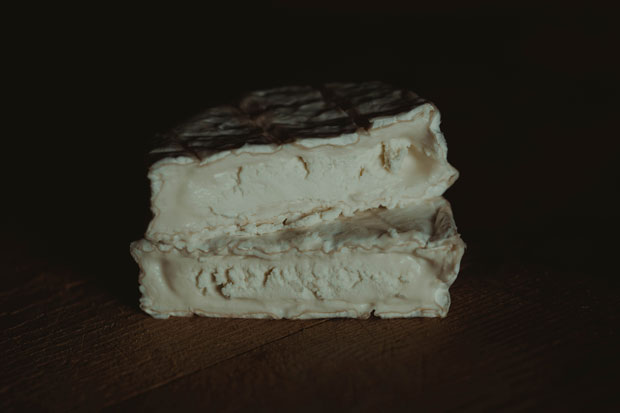 Goat’s cheese is a hot culinary trend – but do you know which flavours to match with it? Take a course in goat’s cheese 101 with two new cheeses from Whitestone.

Goat’s cheese is made using a very similar process to that of cow’s milk cheese, goat’s milk can be used for any style of cheese – hard, soft and even blue. The full, rich and creamy taste is not compromised by its typically lower fat content.

What is the origin of Chèvre? Chèvre simply means ‘goat’ in French, it’s a shortening of the term ‘fromage de chèvre’ which means goat cheese. Traditionally Chèvre refers to a goat’s milk cheese made with geotrichum mould, such as Whitestone’s Kurow Chèvre.

Kurow Chèvre is a gooey goat’s milk Camembert style cheese from traditional French recipe. The goat’s milk is cultured overnight, the soft curds are then hand ladled into hoops for ripening.

Blue goat’s cheese? Whitestone now produce a delicate goat’s milk blue cheese called Ohau Goat’s Blue, named after Lake Ohau situated in the Mackenzie Basin. The curd is dissected by Whitestone’s unique Windsor Blue culture in the making process, if you’re partial to goat’s cheese and you like Whitestone’s Windsor Blue – you are going to love this.

KUROW CHEVRE TASTING NOTES:
This soft cheese offers clean, fresh flavours and a silky smooth texture that will run on when ripe.
Food Match: Pairs well with tangy or sweet preserves such as cranberry, pomegranate and golden kiwi. Try as a pizza topper with sweet tomatoes and basil, or simply serve with fresh fruit, nuts and a drizzle of honey.
Wine Match: Sauvignon Blanc, the tangy acidity of the wine matches the acidity in the cheese.
Beer Match: A light wheat beer. 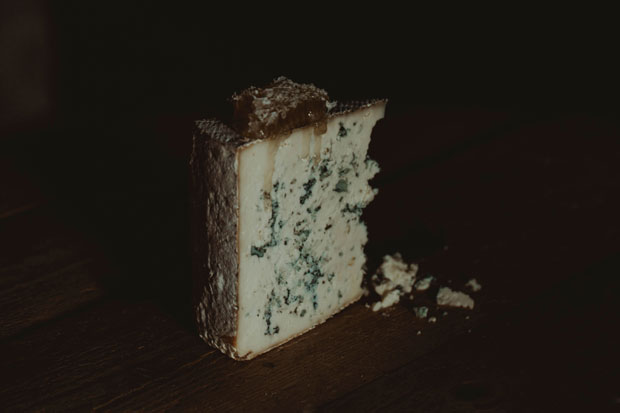 OHAU GOAT’S BLUE  TASTING NOTES:
A delicate blue cheese with a silky texture, this cheese offers subtle yet complex flavours with a sharp finish.
Food Match: Try crumbling on steamed vegetables, stuff roasted capsicums, also adds a unique flavour element to red or white meat based dishes. Or serve with fresh fruit and honey on your cheese board.
Wine Match: Depending on the mood; a rich Port or a lighter Pinot Noir / Shiraz.
Beer Match: A stout or porter.

To celebrate their launch, Whitestone are giving you and a friend the chance to WIN a trip to Oamaru.
Prize includes a Whitestone Cheese guided factory tour, cheese tasting, dinner for two at Riverstone Kitchen and accommodation.
To enter, simply watch the new goat’s cheese video and answer questions correctly at this link: www.seriouslygoat.com

Kurow Chèvre and Ohau Goat’s Blue are available to buy online and in limited outlets around NZ.