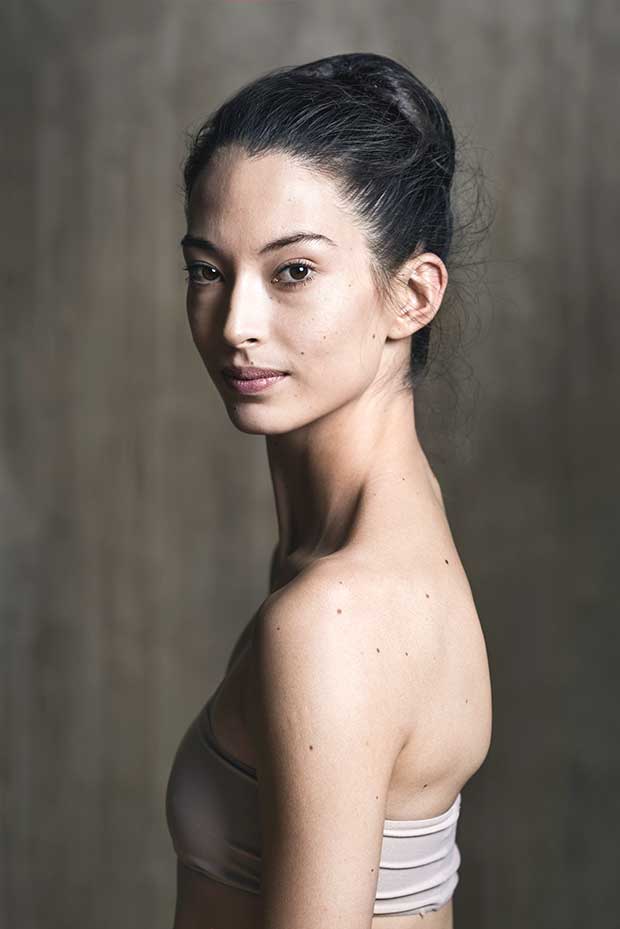 Hannah O’Neill is thriving in the fifth year of a lifetime contract with one of the world’s premier ballet companies.

Japan-born Hannah O’Neill began ballet classes at age three. “My mum Sumie signed me up like all the other kids, just as play,” she says. Although her father Chris was in Japan to play professional rugby, Hannah grew up more admiring of athletes in pointe shoes than rugby boots. “Ballerinas are real celebrities in Japan.” When she was eight, the family moved to Auckland where she attended Parnell Primary, Epsom Girls Grammar and danced at the Mount Eden Ballet Academy. An energetic child, Hannah was also involved in swimming, tennis, golf and athletics but “dancing was the one activity I could never give up”.

“Ballet isn’t very much a part of the New Zealand culture not like rugby, sailing or cricket,” says Hannah. Ballet schools have just one show per year, so she entered international competitions to “enjoy the performance factor of what I did. For me, competitions were never about winning.” She did win, though. Firstly, a full scholarship to the Australian Ballet School (aged 14) after competing in the 2007 Youth America Grand Prix (YAGP). Hannah had auditioned for the Paris Opera Ballet School, but received a rejection from them at the same time as she was offered the Australian scholarship. “That was a disappointment, but I was also very happy with the pathway I then chose to take.” At 15, Hannah moved to Melbourne and then won first place in the Prix de Lausanne in 2009 (“the Olympics of ballet”), and a gold medal at her second YAGP in 2010. She presumed that she would continue to dance with the Australian Ballet after graduation.

But after winning the Lausanne prize, Hannah “went via London and Paris to have a holiday with Mum. I’d never been before.” She saw her two favourite companies, the Royal Ballet and the Paris Opera Ballet, perform. “At that moment in Paris, I knew who I wanted to dance with.” Throughout her schooling she stayed determined to join the French company.

Hannah took time out of a regional Australian tour to fly back to Paris for an audition and placed fourth against more than 100 dancers. “I was very nervous but I floated through the whole thing.” Although any top-ranked dancer can apply, just two per cent of Paris Opera dancers are not French. She was offered one of just three seasonal contracts for that year as a “stagiaire”. “The first two months I was completely in awe of life in Paris and for the next six, it was hell.”

She was frustrated by her inability to speak French, homesick and not dancing as much as she’d hoped. In January 2012, she phoned her mum and said, “I’m not staying.”  Paris Opera Ballet dancers cannot progress within the company’s five-tier hierarchy until they are “engaged” on a lifetime contract, which permanently employs them until retirement at 42. Hannah remained on a temporary contract as an understudy but slowly she settled in. She passed her first Concours (an in-house competition for promotion) and placed second. She was granted another seasonal contract. “I thought, ‘If I don’t get in after this season, I’ll have to go somewhere else.” In her third Concours, she was placed first and received her lifetime contract. “From then on, I moved up in the company every year.” 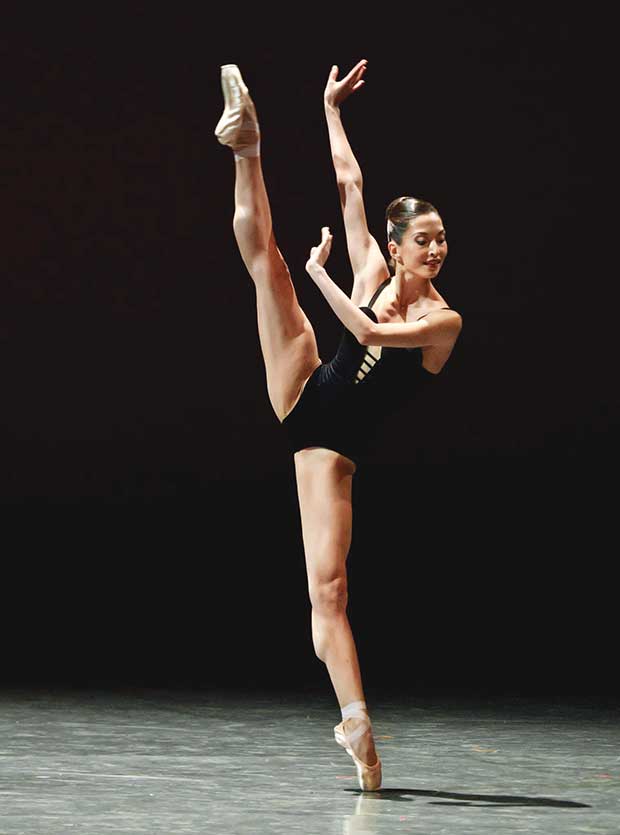 Benjamin Millepied joined the company as director and Hannah was among the dancers he pushed forward. When she was 21, Millepied cast Hannah in the dual role of Odette/Odile in the classic Swan Lake. Hannah had never danced the ballet before, not even its minor roles. “It was a massive jump. I gave it all I had.” During that performance, a subsequent director, Pierre Lacotte, scouted Hannah and cast her in the title role of Paquita, for which she won the Benois de la Danse – ballet’s equivalent of an Oscar. She was then promoted to the coveted role of première danseuse (soloist).

Five years into her lifetime contract, Hannah is still excited about her time in Paris. This season she’s dancing a tribute to Jerome Robbins, which is a modern ballet. Although Hannah feels most comfortable in classical ballets, she appreciates a balance of styles. As a première danseuse, she no longer competes in the Concours and dances only title and secondary roles, but that doesn’t mean the pressure’s off. “I have to prove myself every day and in every show.”

A typical day starts with a training class, followed by rehearsals from 12pm to 7pm. While her aim is still to become an étoile (the Paris Opera Ballet’s highest rank), Hannah’s motivation is sharing dance with the audience. “It gives me a free feeling.” Is the dancing ever easy? “Our goal is to make it look easy.”

Enjoy what you’re doing.
“The easiest way to enjoy things is to love what you do. I love my job, so even on bad days I can find enjoyment in it.”

Be grounded.
“New Zealand is a humble place and it’s important to me that I don’t forget where I’m from. Staying humble means I stay happy.”

Stay positive.
“Ballet is about perfection and it can be easy to fall into a negative mindset, which is not helpful. My advice is: Surround yourself with positive people. Listen to the ones who lift you up.”