How to control wild blackberry 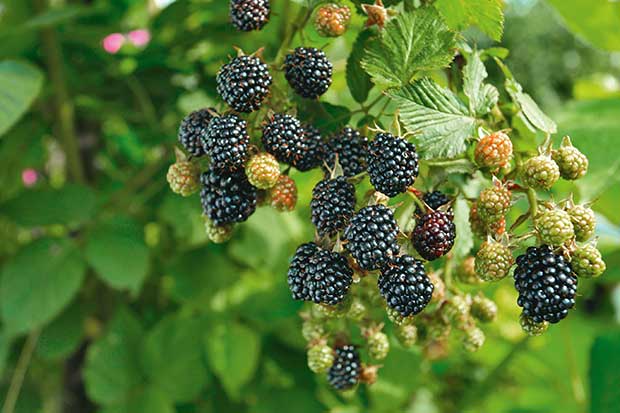 It’s the ugly duckling of the rose family, along with the raspberry, loganberry and wild rose species.

Why is it a weed?
Establishes in open spaces, smothers low growing species along stream and bush edges.

Where is it found?
Most of New Zealand.

Is it toxic?
No, it’s delicious. 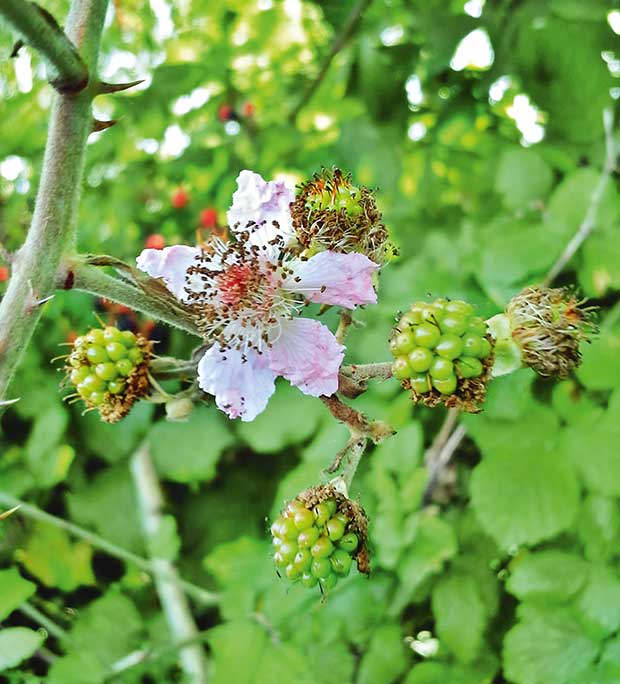 Blackberry originated in northern hemisphere temperate regions and has the ability to easily establish in open spaces, along bush lines and waterways. This densely formed shrub can grow up to 6m in length, trailing along the ground.

Its extensive rhizome system means it has the ability to send roots down from its ground-hugging branches and can also send suckers up from the roots.

This rhizome system is difficult to destroy and is usually unaffected by slashing or grazing.

If given the chance, it produces hermaphrodite flowers in spring. These are white to light purple in colour and approximately 2-3cm in diameter with five petals. Most shoots on wild blackberry plants you’ll find develop pretty nasty thorns which can be tricky to navigate.

If you’re a blackberry lover, it’s much easier to grow thorn-free varieties. The fruit is just as delicious, and in most cases, much bigger and sweeter.

Blackberry is not picky when it comes to establishment. Seed distribution often occurs through birds, with the ability to establish in any soil of any fertility level. The weed does have a preference of well-draining soil. 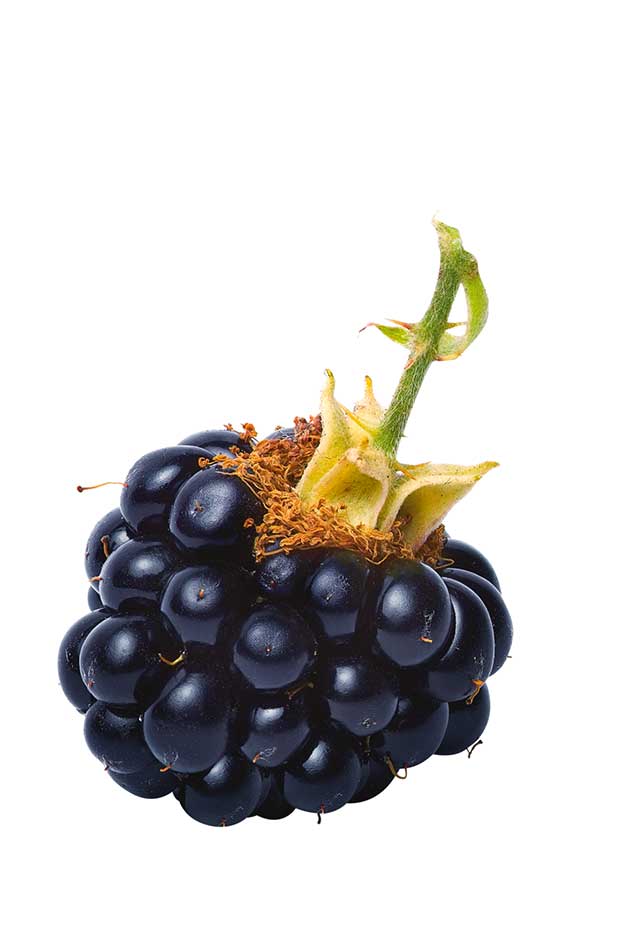 Blackberries aren’t toxic to your beloved pooch or devoted moggy. Both species have been known to eat blackberries directly off the plant, and the only potential issue is the berry becoming lodged in the nasal passage.

However, when it comes to woolly sheep, they can easily become hooked on the sharp barbs so it’s often better to fence off blackberry if you must graze sheep in the same area.

HOW TO CONTROL BLACKBERRY

Blackberry as a seedling is quite appealing to deer, sheep, goats and cattle, and these animals can be used in an effective weed control strategy.

If you need to use chemicals, the best time to spray is when the plants are in full leaf, but before April and the first frosts. Herbicides that control blackberry include metsulfuron, triclopyr and picloram mixes, and glyphosate.

Make sure you talk to your local farm store to get the best advice for controlling blackberry on your property. 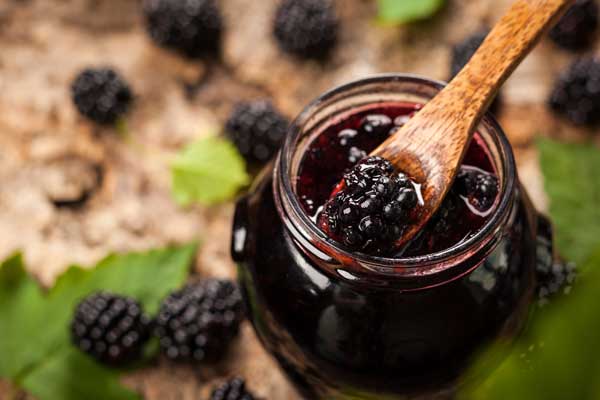 There aren’t many weeds that have such great benefits. One of my favourite things to do as a child was filling an ice cream container with berries, which my Nana then turned into a delicious pie for six people.

• There are a number of medicinal uses for blackberry due mostly to its high levels of vitamin C and its dark colour, synonymous with high levels of antioxidants.
• Some cultures believe that berries have the ability to lower intestinal inflammation due to their high tannin content.
• Blackberries can be used to make wines, liqueurs, jams, syrups and preserves.