Local hero: This Waikato woman has dedicated her life to a winning combo — women and sport 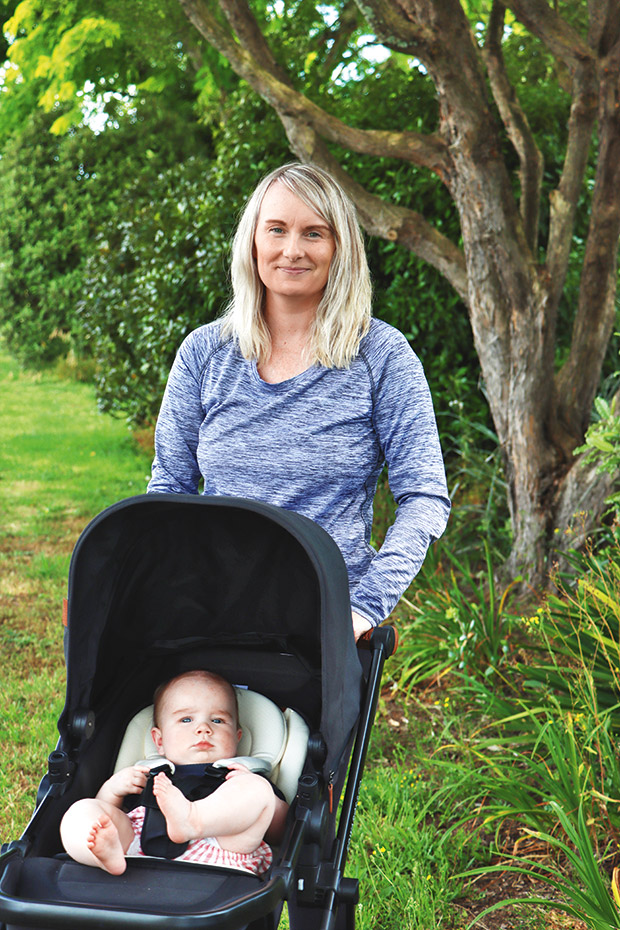 Taking daughter Zoe for a walk is one way Amy incorporates physical activity into her life.

A Sport Waikato initiative is helping females of all ages to feel comfortable about their bodies and encouraging them to be active.

In 1987, sports brand Nike came up with the slogan “Just do it”. While there were no specifics as to what the “it” was, the message was clear: Get busy getting active, folks. Thirty-five years on, the just-do-it mentality is alive and well, and for many, is a way of life.

Of course, getting physical is not a one-size-fits-all. For some people, it may mean playing sport or running marathons; for others, dancing or yoga, a round of golf or walking the dog. And don’t dismiss running around the house after the kids or kicking a ball in the backyard as not being active. According to Dr Amy Marfell, it counts if it makes you puff.

Amy is the general manager of regional leadership at Sport Waikato, based in Hamilton, where she lives with her husband and eight-month-old daughter. Amy is as much walk as she is talk, having been active since childhood, and while netball is her first sporting love, she has also played basketball and volleyball socially, does yoga and Pilates and is a keen walker.

She planned to be a PE teacher but developed a taste for academia while studying for a sport and leisure degree at the University of Waikato. She completed an undergraduate degree, honours and a master’s before doing a PhD, her thesis entitled Understanding ‘the National Sport for New Zealand Women’: A Socio-Spatial Analysis of Netball. After a couple of years lecturing at the university, in 2017, Amy moved to Sport Waikato, where one of the programmes under her jurisdiction is This is ME.

The regional sports trust promotes This is ME as “a celebration of New Zealand females doing their thing: getting out there and moving with confidence, achieving goals, having fun, and supporting each other. This is ME is about real girls and women doing real physical activity together.”

Is it about empowering women and girls? “Absolutely,” says Amy. “Sport Waikato created This is ME before there was any national focus on women and sport. It was designed to encourage and support females to participate in physical activity in a broad sense, whether that be sport or active recreation.

“Another element of it is creating a conversation empowering women to be part of and leading that conversation, and also challenging the messaging out there about females and physical activity.”

A major frustration for people such as Amy, who work in the engine room of sport and are attempting to drive change, is the shortage of stories and images of women engaged in physical activity. Happily, there’s been an increase in media coverage of high-performance female athletes, but in tandem with that has been the pursuit of perfection, aka the Kardashian effect. Or, as one writer termed it: “They came. We saw. They contoured.”

Says Amy: “Until relatively recently, the real woman hasn’t been able to see herself anywhere in the narrative: the woman who looks like me, who isn’t a high-performance athlete or a fitness model, the woman who is an everyday New Zealander being active in her way, whether that’s walking the dog with friends or playing sport. “On a basic level, This is ME is about creating environments, stories and images that empower women to feel like they belong and that they can fit into that space where they may not have felt they could previously.”

Despite the well-documented pitfalls of social media, it can be a positive way to spread the This is ME mantra of being comfortable in how females engage in physical activity and highlighting “real” bodies.

Amy and her team encourage women and girls to post shots of themselves being active (the use of the word exercise is discouraged because of its weight-loss connotation) on the This is ME Instagram page. They also use TikTok.

“What we did was challenge the imagery of the supposed ideal body so that we could have social media depicting real women being active rather than having images that have an altered sense of reality. Our Instagram page has more than 1000 followers who regularly share and tag us into their shots of being active.”

According to Amy, there have been wins with This is ME during her five years at Sport Waikato. While the effectiveness of the social media strategy has been particularly rewarding, other worthwhile projects include devising a backyard version of cricket in conjunction with Northern Districts Cricket and tackling the issue of period poverty, particularly among young Māori wāhine. 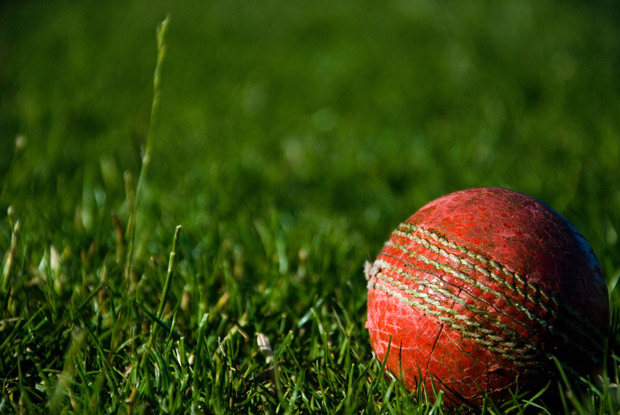 This is ME is helping to break down barriers about participation and access to period products that allow them to continue with their physical activity when they are menstruating.

Amy makes an important point when she says women and girls often participate in sport and leisure activities to get social interaction. “Speaking personally, I found team sports a good way to meet new people and to socialize with other women, often like-minded women.”

As she says, there’s nothing like getting physical after a tough day at school or work. “It’s not about going to the gym and losing weight or going for a run, it’s about moving your body in ways that make you feel good. Whether that’s good physically, emotionally, or even spiritually, that’s what physical activity should be about.

“If we’re packaging physical activity for women in that way, we’re far more likely to succeed if we offer a quality experience. Acknowledging what women and girls want to get out of physical activity — that it’s not just about the physical, it’s also about the social and the emotional and feeling body positivity through moving. All these things are really important.” thisisme.org.nz

Amy’s wish list for the future includes having more women in remunerated leadership roles and on boards helping to define what sports look like for participants. She says that while there have been positive advances, progress is slow. “Opportunities may be there for women and girls to participate in more sports, but what their experience looks like is still not equal to the men’s variant.”

Over the past 20 years, there has been more acceptance of women playing rugby, something Amy attributes to the successes of the Black Ferns. “When they’re doing well, winning medals and tournaments, they are looked upon as part of our national identity.” But while women rugby players are an accepted new norm, some netballers can be reluctant to embrace the concept of men adopting their game. “In my research, I looked at the perspectives of women around men playing, and some were quite resistant. It was like they were holding onto their space. Netball was the one thing they could call their own.”

Amy’s PhD gave her the chance to look at sport critically. “I realized that despite my own positive experiences of sport, my options were more limited than those for men. “That’s why, up to and including my doctorate, I chose to study women’s experiences of sport.”

Amy focused on netball for her PhD, New Zealand’s most popular female game. “We’ve always thought of rugby as being responsible, in a sporting context, for making manly men and appropriately masculine men, and I was interested in whether netball was the same in terms of making appropriately feminine women.

“I looked at netball as a feminized and heterosexualized space and the ways that a female netballer is assumed to be appropriately feminine and heterosexual, whether she is or not.

“My findings were that netball does indeed do similar things for women and femininity in New Zealand that rugby does for men and masculinity.”