Lynda Hallinan dusts off her pinny and treats herself to a batch of homemade cinnamon oysters.

If there was a hierarchy of home baking, in my household the cinnamon oyster would be the indisputed Queen of the Cake Tin. Not that they ever make it as far as the tin. Smaller and spicier than sponge drops and fluffier than cutesy butterfly cakes, these old-time morning treats are all wolfed down in minutes whenever they appear on our dining table.

Am I wrong? Feel free to file any objections on the back of a paper serviette. However, don’t expect an intelligible reply, as my face shall be filled with a soft pillow of lightly spiced sponge cake split through the middle and plumped up with whipped cream.

You can keep your ANZAC biscuits, chocolate chippies, caramel slice, ginger crunch, chocolate brownie and lemon and poppy seed muffins. They’re too sweet or too stodgy to rival the cinnamon oyster for morning tea table supremacy, though a plate of homemade cream-filled lamingtons (it’s a crime, in my mind, to serve them unfilled or with a miserly dollop of cream on top) puts up an admirable fight for consideration. 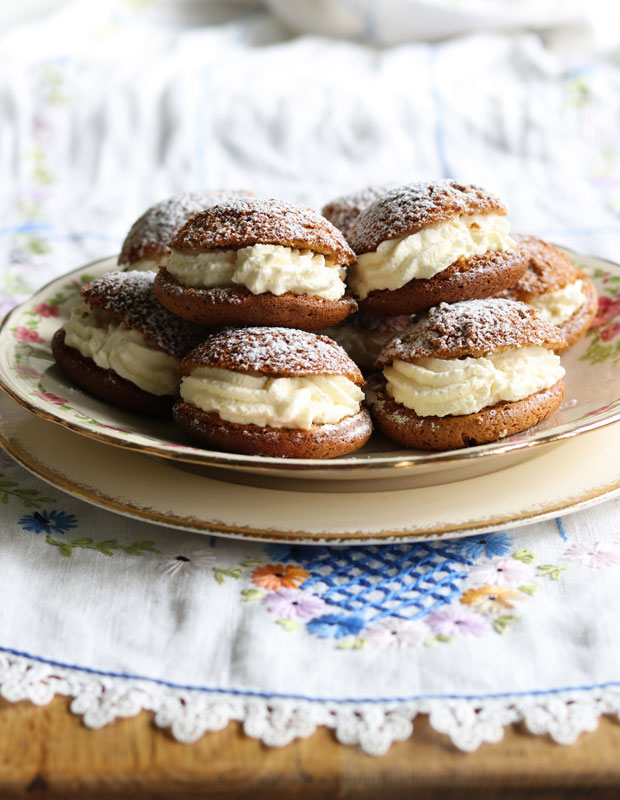 My sister’s mother-in-law Chris makes lovely little green lamingtons, their sponge squares dipped in lime jelly before being cloaked in coconut. Don’t knock ’em til you’ve tried them. Substitute the dollop of raspberry jam for a teaspoon of lemon honey or a drizzle of lime marmalade.

I’m no expert baker – honestly, who has time for sifting and measuring, folding and whisking? – but I’m prepared to put the effort in for a plate of cinnamon oysters. They have been my go-to choice of sweet-tooth self-indulgence for precisely 10 years and eight months.

My son Lucas turned 10 this week. Back in 2010, I found out I was pregnant with him the same day I spoke to a group of keen Coromandel Peninsula gardeners at the now defunct Thames Garden Club. Those ladies sure knew how to put on a good spread of itsy bitsy savouries and sweet treats, and among the sinful delights they served up for lunch that day was a plate of cinnamon oysters. They were my first official pregnancy craving.

According to Alexa Johnston, whose book Ladies, A Plate is a modern Kiwi classic (filled with recipes of retro culinary Kiwi classics), the cinnamon oyster was invented by a Dunedin cook in the 1950s. The recipe was first published in 1951, in the League of Mothers’ Cookery Book and Household Hints. 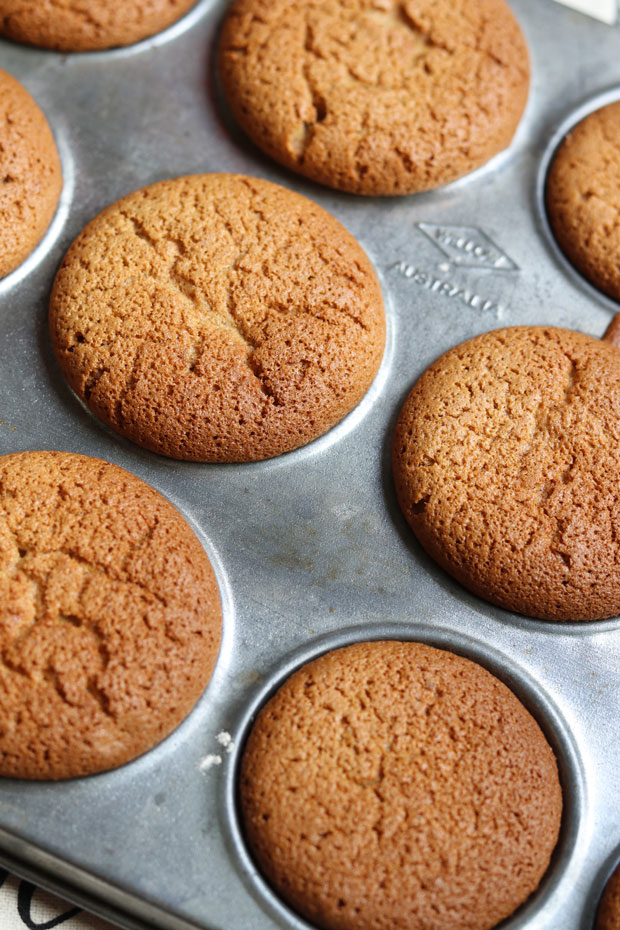 Loads of cooks have tinkered with cinnamon oysters but, apart from adjusting the amount of golden syrup or swapping the white sugar for caster sugar, or baking soda for baking powder, or adding an extra dash of cinnamon or a fairly generous teaspoonful of ginger, the recipe really hasn’t changed in the six decades since.

Nor has their flying saucer shape. Cinnamon oysters are traditionally baked in shallow patty pans – hunt these down at op shops and retro stores – or use paper cupcake cases at a pinch.

A few years ago, again in Thames, a different Garden Circle asked me to help them celebrate their club’s 60th anniversary. When they asked how much I charged as my appearance fee, I said “don’t be daft” and suggested a plate of cinnamon oysters for old time’s sake.

The ladies took me at my word and presented me with a beautifully gift-wrapped basketful of these calorific comestibles. And unlike the dainty oysters of old, instead of making mini molluscs they’d made colossal cinnamon cephalops in jumbo muffin tins. Dad and I scoffed the lot.

Baking cinnamon oysters in muffin tins makes them look indelicately frumpy but my goodness, if anything they are more delicious for their mouth-filling proportions, though give them an extra couple of minutes in the oven. 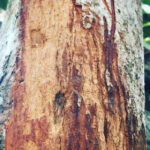 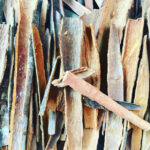 Cinnamon (Cinnamomum verum) isn’t ordinarily one of my favourite flavours. I rarely get through a packet of the dried stuff before pantry moths invade it, spinning a trail of tell-tale webbing inside those little cardboard boxes and making a lie of the belief that cinnamon can be used as a deterrent for moths, ants and mosquitoes.

I always keep a jar of cinnamon quills in my pantry, for slow-cooker stews and my favourite red plum chutney, alongside a jar of its cheaper, coarser cousin, cassia bark (Cinnamomum cassia). If I use cinnamon infrequently, I’ve never found any use for cassia bark – I’ve had that same jar since 2017, when I brought it home from a tour of an export-certified spice farm in India.

Cassia might be a budget version of true cinnamon but at least it adds a lovely spicy aroma, with dried cloves, orange peel, sprigs of fir foliage and whole star anise, to a plate of Christmas potpourri.

I use the classic Edmonds Cookery Book recipe. It’s foolproof, unless you overbeat the mix, or overheat the oven, or overcook the cakes.

Fold dry ingredients into egg mixture. Spoon into greased patty tins and bake at 200C for 10-12 minutes or until the surface springs back when lightly touched.

When cold, cut open with a sharp knife, fill with whipped cream and lightly dust with icing sugar. Then scoff the lot as soon as possible. They don’t keep well, although spare oysters (as if!) can be filled with cream and frozen. They thaw with no ill consequences.