Made of fun: Kelly Gillbanks zips across Auckland in the new-gen Toyota Yaris range SPONSORED 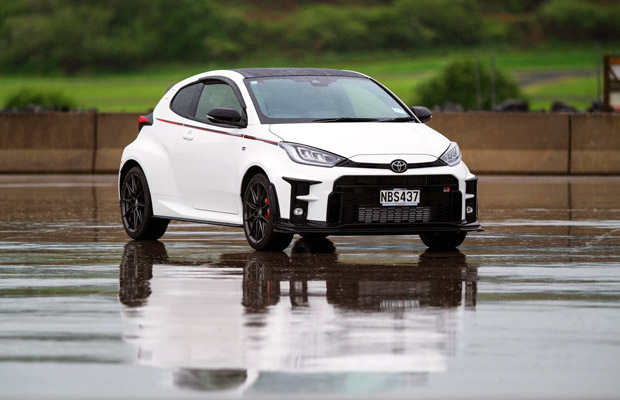 Kelly Gillbanks puts the all-new Yaris range to the test in a jolly-good day out on the town.

When a noodle box full of Jet Plane lollies arrived at my house, I knew Toyota was serious about the new-gen Yaris range being “made of fun”. Not that I require a sugar rush to find hot laps and cruisin’ the motorway a hoot. For someone with a weakness for that new-car scent, the opportunity to test-drive three new Yaris models would be the real treat.

Not even the rain could put a damper on my excitement for the launch of Toyota’s new additions to the Yaris family. The event kicked off with a breezy drive from Parnell to south Auckland in the all-new Yaris Cross. 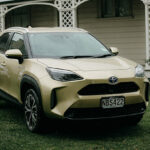 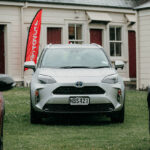 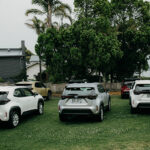 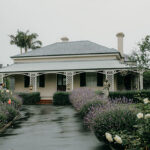 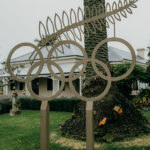 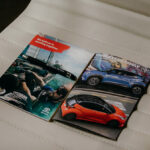 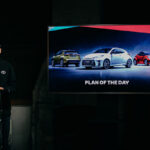 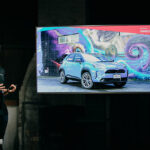 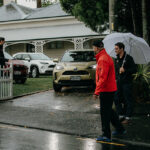 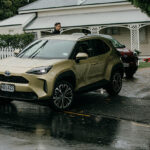 Upon sliding into the driver’s seat, I imagined myself zipping across the country in the compact SUV. The stylish vehicle seems to offer the best of both worlds: the agility of a compact car and the practicality of an SUV. Much like a Mary Poppins bag, the otherwise compact car could definitely host the essentials for a roadie or extended holiday. No sacrificing of shoes or luggage required.

Next to me in the vehicle was pro-driver and Toyota ambassador Chelsea Herbert. I eagerly took the wheel as she, in between hoots of laughter, attempted to feed me directions to the award-winning Bracu Restaurant in Bombay. But the 48-kilometre journey turned to mayhem faster than one of Chelsea’s quick-witted yarns. It took just a handle of wrong turns for us to agree we were lost. Chelsea graciously agreed to swap seats with me. Thanks to having her, the professional racer, at the wheel (and a little help from Google Maps), we arrived at Bracu just a few minutes late. 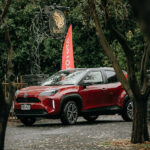 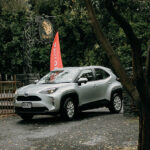 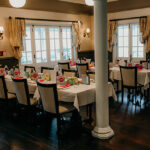 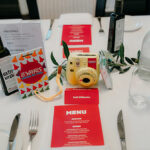 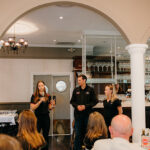 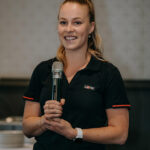 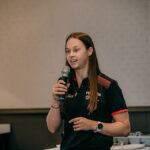 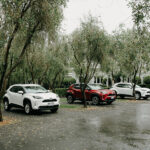 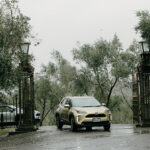 The Toyota team gave us a warm welcome as we took our seats. The exhilaration from our drive was overtaken by expectation as steaming plates of food arrived at our table. More fun flourishes were to come, including enough Jet Plane lollies to satiate a handful of small children. Lunch took an inspiring twist with speeches from Chelsea and champion pole vaulter Olivia McTaggert, another Toyota ambassador. Everyone in the room clung to every word of their uplifting stories about overcoming injuries and stereotypes in the sporting world.

Body and soul had been fueled for an adrenaline-filled outing so we headed to the Hampton Downs Racetrack Te Kauwhata in the Waikato. There was no time for an afternoon lull; here on the racecourse, we set out to put the pedal to the metal in the small-but-swift GR Yaris. My tummy performed somersaults as we whizzed around the racecourse — though the rain prevented us from going full throttle. The rally-inspired hatch navigated sharp turns with ease and, with the laps performed by Toyota pro-drivers, I had never felt more secure. 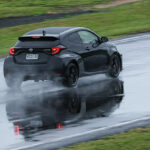 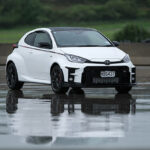 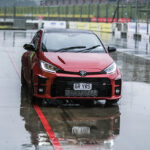 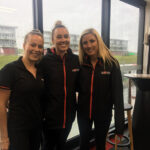 After finishing at the racecourse, ominous clouds enclosed the sky above and the rain began pelting down. It’s as if the weather gods wanted to remind me that the day was coming to an end. We headed back to the Auckland City branch of Toyota, this time in the fuel-efficient Yaris Hatch. Chelsea took the wheel so I could sink into my seat and reflect on the action-packed day. I can firmly say that — even after so many lollies —there’s nothing sweeter than a fun day out on the road.