Angus Brown’s fresh-out-of-uni job selling New Zealand’s most popular energy drink was powering along nicely when he realized that not everything about that highly caffeinated beverage sat well with him.

“I saw the rise in sales of fizzy drinks and began questioning if I was doing any good selling high-sugar, high-caffeine drinks to young people. “I wondered why we couldn’t make something that was good for the brain, good for health and good for mental wellness.”

Angus had become acutely aware of the importance of mental health after losing a friend in his teenage years, then two grandparents, to brain-related illnesses. He started wondering if a beverage could help mental wellness and if it could be made from unique New Zealand ingredients. Zac Robinson and Angus Brown: altering the mood of the beverage market.

“I took the idea to the R&D department of the energy-drink company arguing for developing a brain drink — a natural version, good for the brain, good for mental wellness, sugar- and caffeine-free. “They said: ‘Oh good idea… or you could just sell more of what we are already making.’ “I thought ‘Well bugger this, I am going to do it myself.’”

His great mate from university, Zac Robinson, was equally interested in creating a drink that could help mood. He, himself, was some way along the road of mental stress thanks to high-powered design roles (initially in Australia and then with Arrival, the London-based Nasdaq-listed Hyundai-Kia-owned electric-vehicle company).

“I was a young designer in a stressful job with a lot of anxiety and I’d had my first panic attack. And then Angus said, ‘Let’s make a drink that can reduce anxiety and help improve mental health.’ I thought, ‘I need this myself.’”

More stories you might like:
Meet the Barrett whanau the guardians of bird-lover's paradise Kapiti island and Kapiti Island Nature Tours lodge

Zac knew how to design a perfectly smart bottle for such a drink. He and Angus began working — always at the odd hours required when living in different time zones — on the concept of creating a drink to enhance mental wellbeing. Angus, who DJ-ed throughout his university years, credits DJ-ing for honing his Google search skills (successful DJs use the internet to find music before everyone else), which he then put to work illuminating the world of “brain foods”.

He was in search of ingredients to promote wellbeing by promoting calmness, sharpening focus, enhancing physical recovery and improving memory. Not much of an ask. He was keen for the product to be formulated as a drink as his energy-drink company experience taught him the beverage market’s potential brand power.

He approached the government-funded Auckland FoodBowl (a national network of open-access food and beverage production facilities) and was the fourth person to knock on the door. “I want to develop a brain drink. Can you help?” he asked. “That’s exactly why we exist,” was the response.

Within a short period, Angus was recruited as business development manager of the FoodBowl — an almost-perfect role for a would-be beverage king. While working for FoodBowl, he was encouraged to also focus on his prototype beverage.

Zac and Angus settled on a berry of choice — the blackcurrant — for its claimed cognition benefits. They also added a pine bark extract from a Paeroa-based company called ENZO Nutraceuticals. But early formulations of their nootropic (substances that are used to enhance cognitive functions), tasted terrible. At that stage, the pair decided they’d better take a smart approach to developing their smart drink and call in some smart experts.

More stories you might like:
Pinot noir is the secret behind this award-winning Augustines of Central preserve 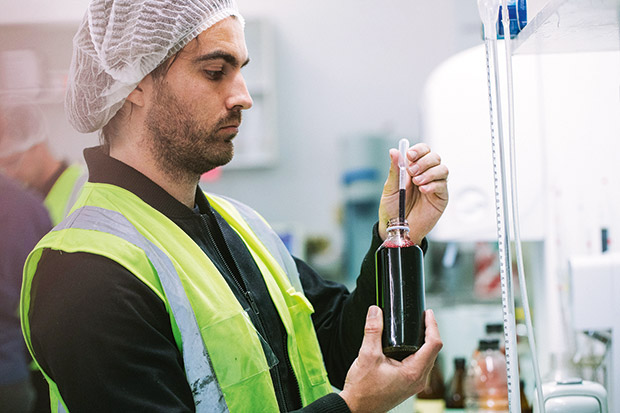 After persistent efforts, Angus engaged the attention of a professor of human psychopharmacology (based in Melbourne), who was hired to optimize the formula and begin the scientific research required to back the claims for benefits they hoped the beverage could offer consumers.

Ārepa, which is te reo for “alpha”, a word chosen for the unique frequency of alpha waves found in the brain, is now a vibrant brand of several beverages, a powder, capsules and freeze-dried blackcurrants.

Ārepa products are sold in 700 supermarkets throughout Australasia, specialty food stores, cafés, restaurants, and an online store that grew rapidly during the lockdowns of 2020. The business is now cashflow positive and adequately capitalized, with patents in place and scientific studies underway. But this is by no means where the story finishes. 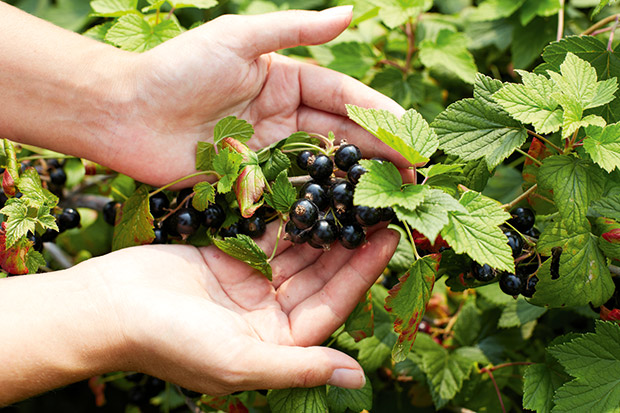 “At the end of the day,” says Zac, “we want to make brains work better and to prove it. The consumer has every reason to be cautious as they have been lied to in the past. We invest in science rather than marketing billboards.”

Professor Andrew Scholey, a botanical neuroscientist based at Melbourne’s Monash University (previously the director of human psychopharmacology at Swinburne University for 12 years), recently joined Ārepa as chief scientific adviser. He is impressed by the company’s focus on research and science. “There hasn’t been a blockbuster drug developed for the brain in decades. However, certain foods seem to nudge the brain processes in the right direction, including the Mediterranean diet. Blackcurrant (especially the variety used in Ārepa beverages and powders) looks promising as it can inhibit monoamine oxidase.

“This MAO-enzyme inhibitor effect — the same mechanism used in antidepressant drugs — shows there might be a role in preventing the breakdown of neurotransmitters. While there are no magic bullets, there is science to show that Ārepa products can affect mood, attention and cognitive function similar to the impacts of caffeine without the side-effects.”

A recent meta-analysis (a study of all the published literature) on New Zealand blackcurrants found their effects could boost sporting performance and outperform caffeine. 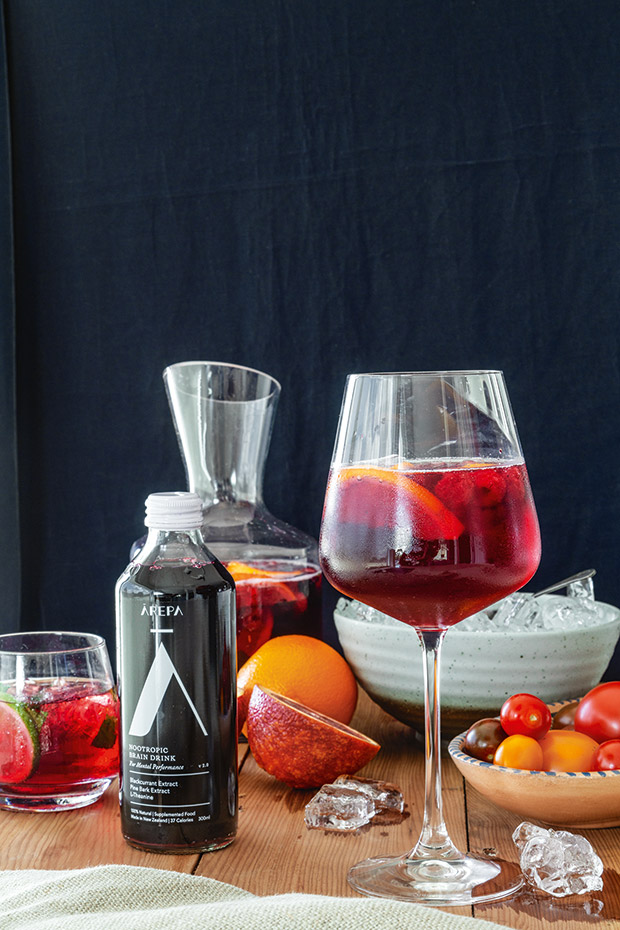 A study published last year in the Journal of Antioxidants, a Pilot Study in Fatigued Athletes, found the drink significantly improved cognitive function, reaction speed and accuracy versus the taste-matched placebo.

The improvement in accuracy was a remarkable 7.5 times more than the placebo. A second study by the University of Auckland School of Psychology, to be published in late 2021, uses brain-scanning technology to understand brainwave activity and cognitive performance in stressed university students.

Juice 1 orange and add to a large bowl with 2 Ārepa drinks, ½ cup of frozen berries, 2 cups of soda water and the juice from half a lemon. Garnish with thin slices of orange and lemon. Ladle over ice. Makes 4 drinks.

Place 4 mint leaves and the juice from ½ lime in a glass and mix/mush them together to release the flavour. Add ½ cup of crushed ice, ½ cup of soda water and ½ cup of Ārepa. Mix in a tall glass and garnish with lime wedges and extra mint. Makes 1 mocktail.

What is hard seltzer? These young Kiwis developed an alcoholic sparkling water with a feel-good factor