Over 200 medals have been handed out to NZ’s top specialty cheesemakers.

The best-tasting cheeses from New Zealand’s top cheesemakers have been awarded more than 200 medals in the annual NZ cheese awards.

The New Zealand Specialist Cheesemakers Association awarded 223 gold, silver and bronze medals. The gold medal winners will battle for top honours at the Champions of Cheese Awards in Hamilton in May. 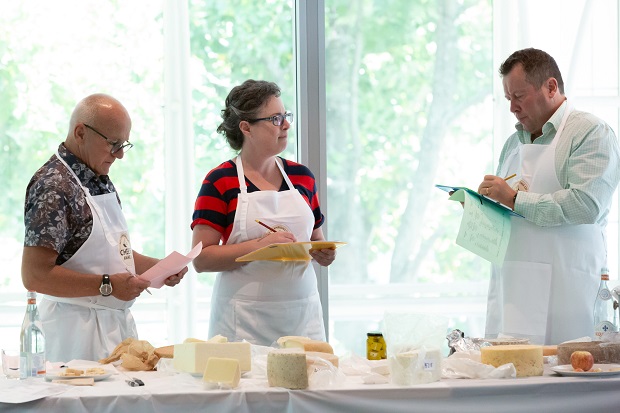 Master Judge Russell Smith says the large number of medals awarded is due to the high quality of New Zealand-made cheese.

“What was wonderful to see was that while well-known Italian favourites such as mozzarella, ricotta, and mascarpone showed great cheesemaking technique, so did other styles which are less familiar in New Zealand.

“Importantly the quality was excellent too. The judges had a challenge picking the winners because the Italian cheeses were new, exciting and well-made.” 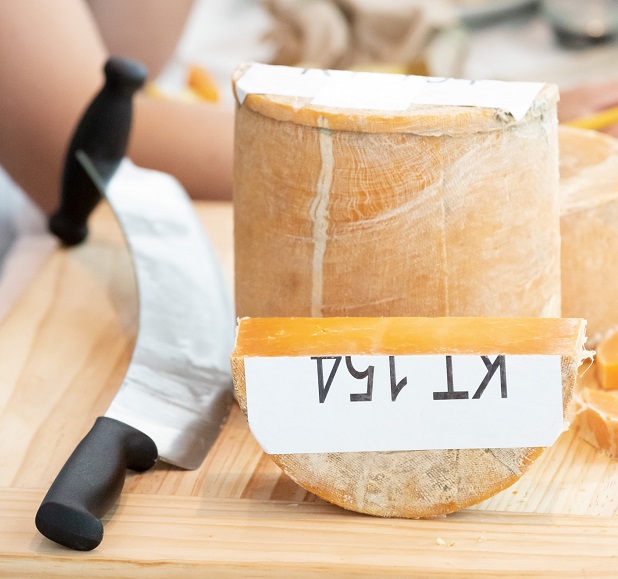 Twenty-one cheese experts assessed more than 280 entries to find New Zealand’s top cheeses. Awards were also presented for the best butter and yoghurt, and 20 cheeses made by home cheesemakers.

The NZ Champions of Cheese, including the overall cheese, will be announced on Tuesday, May 21 at a dinner at the Distinction Hamilton Hotel and Conference Centre. Tickets will be available closer to the date.

More stories you might like:
Recipe: Braised leg of lamb stuffed with baby vegetables
Discuss This Article