How much iron do you actually need? Dr Libby talks iron deficiency 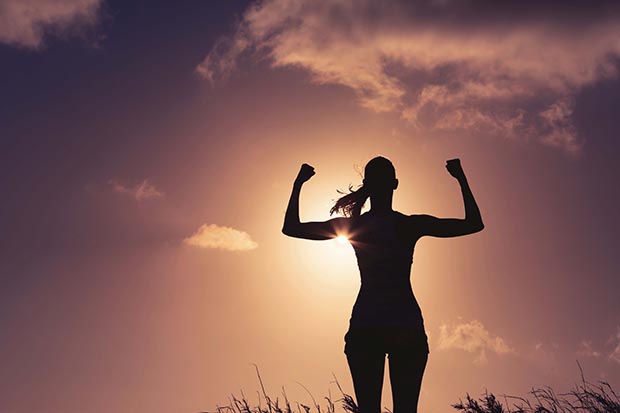 Iron deficiency is common. How much do you need, and why? Dr Libby sums up a vital mineral.

Dr Libby
I am a healthy woman in my late 20s thinking of starting a family. My blood tests show a low iron level and my doctor wants me to take iron supplements. I can’t understand why my iron is always low (and has been since my early 20s) since I eat a very healthy diet, including good sources of lean red meat twice a week, and masses of greens (which I have learned from you should help iron absorption). I drink very little alcohol and I exercise regularly. Sleep is good, and happiness levels are fine. Should I ask my doctor to test for other conditions that might trigger this? Or should I just take the iron tablets? IRON’S ROLE
Iron is vital to so many aspects of health, particularly energy. It helps to transport oxygen around the body and is essential for the optimal functioning of the immune system and the thyroid, as well as fertility.

Lack of iron is the most common dietary deficiency in the world, particularly affecting children, menstruating women, and pregnant women. It can have a significant impact on your quality of life and that of your children if you are deficient during pregnancy. There are many factors that can contribute to iron deficiency, but inadequate dietary iron is often at the heart.

There are two types of iron that we obtain from foods. Iron from animal protein is known as haem iron, and iron from plant-based sources is referred to as non-haem iron. The body absorbs haem iron much more easily than non-haem iron. The recommended dietary intake (RDI) of iron for women through the menstruation years is 18mg per day. Beef, which is considered a rich source of bio-available haem iron, contains 3.5mg of iron per 100g.

More stories you might like:
Auckland comedy newcomer Sacha Jones says the older you are the funnier you get

Therefore, to meet your iron needs, you would need just over half a kilogramme (514g) of beef per day. Yet, to minimize your risk of colorectal cancer, the World Cancer Research Fund suggests that you should eat less than 500g of red meat per week. While there is a small amount of iron in many foods that would contribute to total daily iron intake, in my experience these generally don’t contribute a significant proportion of the RDI. I have calculated the amount of beef – one of the richest food sources of iron – needed to obtain the full 18mg, simply to demonstrate how difficult it can be to meet your iron requirements through food alone. 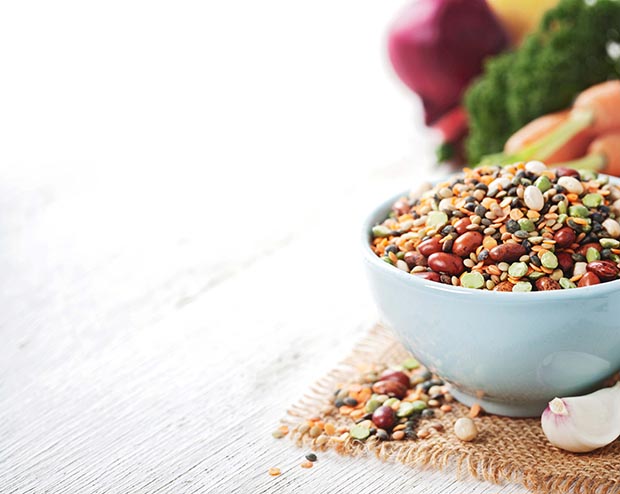 If you don’t eat meat, you need about five cups of lentils a day. Who can eat that much? Again, small amounts of iron from a wide variety of foods add to your total daily iron intake, but lentils are one of the best plant-based sources. It has also been suggested that people who don’t eat meat may need 80 per cent more iron – potentially up to 32mg of iron per day for women of menstruation age – due to the lower bio-availability of plant-based iron. With that said, if you do not eat animal protein, do not assume that you are iron-deficient. For some vegetarians, the body utilizes the iron from vegetable sources very efficiently, whereas others less so. 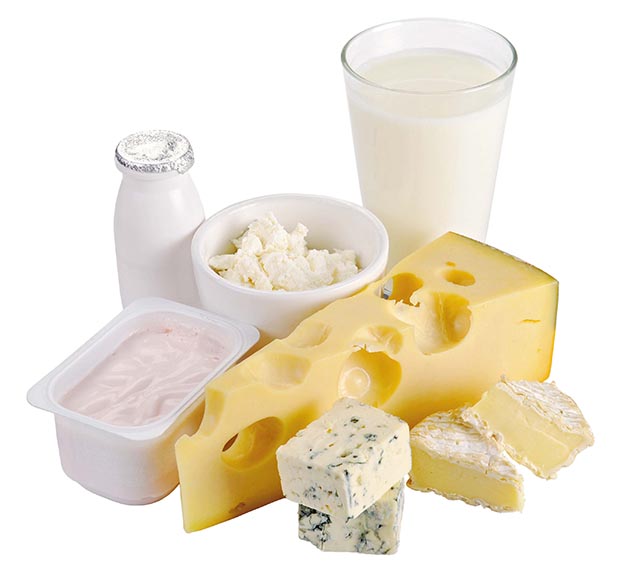 C-plus
Vegetable sources of iron are better absorbed in the presence of vitamin C. Fibre interferes with the absorption of dietary iron, so the fibre content of the diet must also be considered when determining the basis of the iron deficiency. In the gut, calcium and iron compete for absorption, and as calcium is a larger substance, it always wins out. This is great news for your bones, but not always so good for the oxygen-carrying capacity of your blood. Consuming calcium-rich foods separately from iron-rich foods can make a difference to iron absorption. Coffee and tea can also interfere with iron absorption, so should be avoided with meals. 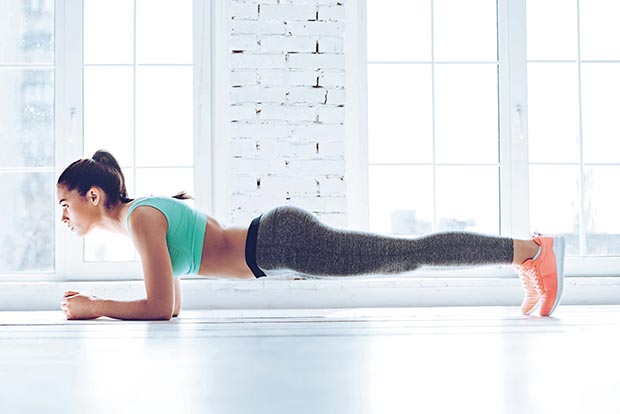 Special circumstances
Iron losses also influence whether iron requirements can be met through food, or if it’s necessary to supplement. Common causes include heavy menstrual blood loss, regular nosebleeds, chronic disorders that involve bleeding (such as peptic ulcers, polyps or cancers in the large intestine) and certain medications, particularly aspirin. There are also situations when the body requires more iron, such as pregnancy and breastfeeding, and athletes tend to require more, too. 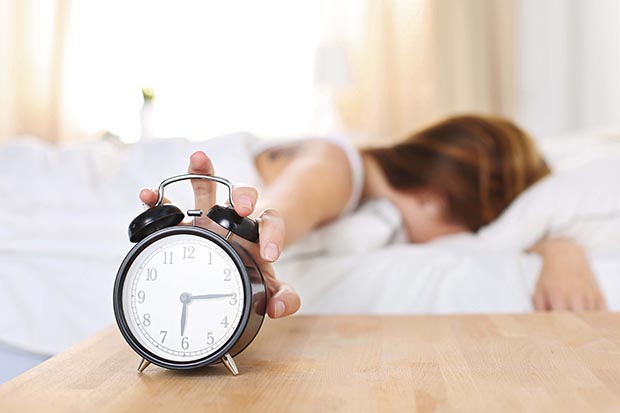 Health check
There are individual differences in iron absorption and utilization. For some, persistent iron deficiency can be due to the body being unable to absorb or use iron efficiently from food. At the other end of this spectrum is haemochromatosis, a hereditary condition where the body absorbs and retains excess iron, and this also poses health risks. Fatigue, a major symptom of iron deficiency, is also a sign of iron overload, so it is essential to have your iron levels tested before taking supplements. A simple blood test from your GP will establish whether you are iron-deficient or not.

The silent syndrome
Chronically low iron stores can also be caused by untreated coeliac disease. I see more and more silent coeliac disease, where people don’t present with the typical bowel symptoms. Sometimes iron, and often vitamin B12 deficiency, are the only signs of what is later diagnosed on biopsy as coeliac disease. Once gluten is removed from the diet, iron levels return to normal. If you suspect that this could be the case, the first step is to see your GP for a blood test to screen for coeliac disease. For this initial test to be valid, it needs to be done before gluten is eliminated.

Supplementation
As you can see, there are many factors influencing your iron levels and whether or not you need to take a supplement. I’m all for getting nutrients from food where possible, but in many cases a supplement is needed. Nutrients from food are better absorbed and utilized by the body than synthetic supplements, so I’m a big fan of food-based supplements. Iron deficiency can have a big impact on quality of life, so I cannot encourage you enough to get to the heart of your low iron stores and to restore these so that you can live with energy and vitality.

More stories you might like:
Wellington's Ika Rere is the first full-electric ferry in the southern hemisphere