Whitestone Cheese may not be reinventing the wheel, but it is certainly giving it a twist — one that earned them the Spirit of New Zealand award at the Outstanding NZ Food Producer Awards for 2019.

Judges were impressed by its texture and well-balanced flavours, agreeing they would definitely buy it. They noted that it cooked up well, with “lovely caramelization”. “We really nailed the recipe two or three years ago and it’s slowly getting traction,” Whitestone CEO Simon Berry says. “Chefs love it.” Simon, whose father Bob and mother Sue started the business in 1987, says the company has always aimed to be a leader on the world stage.

“We focus on quality and our team of cheesemakers take great pride in what they do, but we also see ourselves as New World producers who want to operate at an international standard.

“We want to look beyond our own backyard. We’ve only been making artisan cheeses in New Zealand since the mid-1980s, but in Europe they’ve been doing it for centuries. 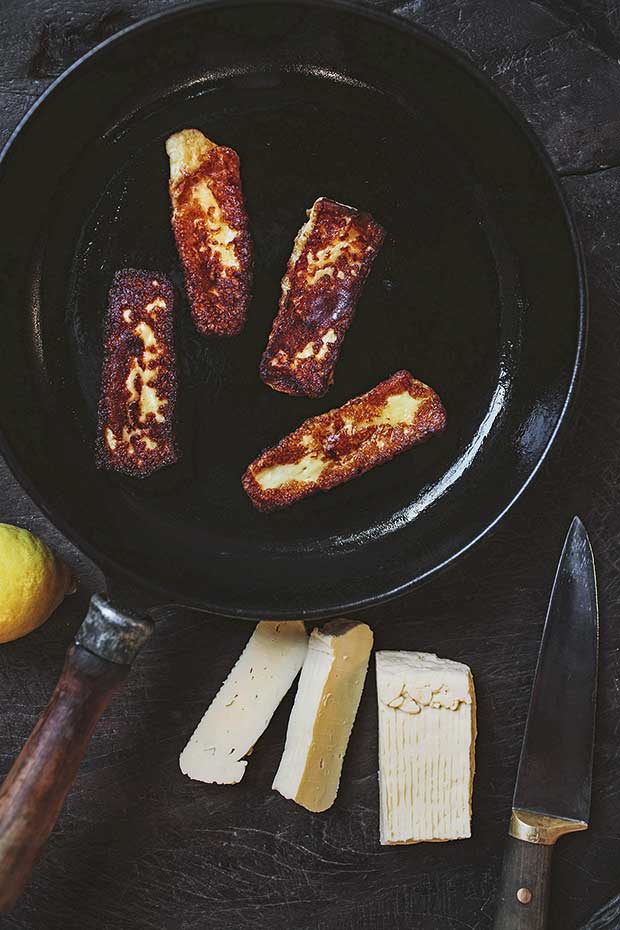 “For us, that’s exciting because it means we can take all their understanding of the Old World ways and give it a bit of a Kiwi twist. We always think, ‘What happens if we try things a different way?’”

In late 2018, the company began exporting its Vintage Windsor Blue (which won the Dairy category at the Outstanding NZ Food Producer Awards in 2017) to France. 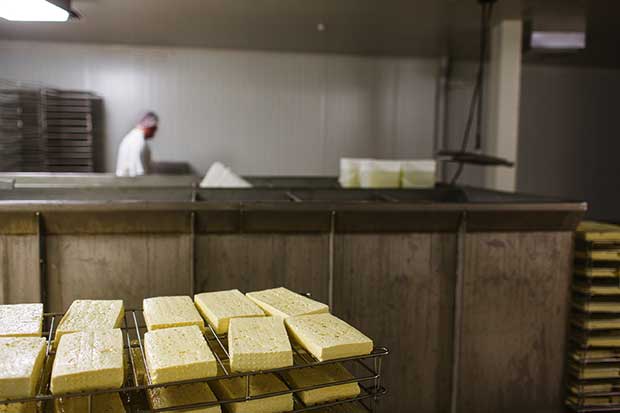 “It’s humbling to think that what we do stacks up with those Old World cheeses,” Simon says. “I think it comes back to our milk. North Otago milk comes off the limestone soils, and that’s a real point of difference.”

Read more about the Berry family and their Whitestone Cheese business in the next issue of NZ Life & Leisure, on sale 24 June 2019.