Lisa Mora and Vicky at home in Maleny on Queensland’s Sunshine Coast.

Happy days are forecast when the owner of a rosy-hued vintage caravan takes to the road.

This story is from the January/February 2012 issue of NZ Life & Leisure.

Lisa Mora spent her childhood chronicling her adventures while travelling with her hippie parents in converted vans with rainbow stripes. As an adult, she dreamed of one day finding her place in the world where all her skills and talents – even her quirks – would be celebrated. Now the unconventional past of the 42-year-old former West Aucklander has culminated in the realization of a dream: her own vintage-caravan magazine. “Everyone is really surprised that I do it all myself. But I am at last doing what I love most and that’s the most satisfying feeling in the world.”

Lisa’s eccentricity is showcased in a classic van named Vicky, her fifth caravan do-up. With its pinked-out interior, shiny aluminium exterior and pink stripes, the 1965 Viscount Duralvan is the epitome of retro cool. “The beds are always made and the pantry stocked so, any time I want to take off, all I have to do is hook her up and drive. What I love best about my caravan is that it embodies my desire for domesticity and my desire for freedom all in the one dinky package.” 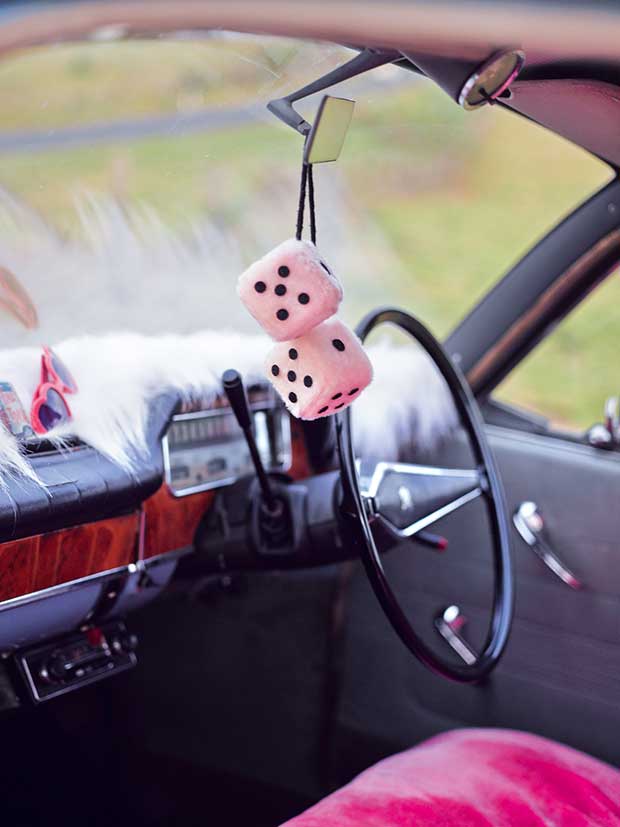 Vicky’s original clock keeps track of impending deadlines for the editor of the bimonthly Vintage Caravan Magazine, dedicated to the restoration, preservation and admiration of vintage, classic and retro-styled caravans. In its pages Lisa creates a sense of nostalgia, whimsical appeal and a style reminiscent of a simpler time when family holidays were as much about the journey as the destination. After a full-on week of publishing in Maleny on Queensland’s Sunshine Coast, Lisa hooks up her van and hits the road for weekend car shows and caravan rallies. “It’s at that moment my spirit truly soars. It’s the adventure that I love.” Since there is an increasing number of New Zealand subscribers to the magazine, Lisa uses any excuse to tour her homeland and meet new caravanners. She’s noticed a veritable explosion of grey nomads on her travels – baby boomers hitting retirement age and spending what would once have been considered their kids’ inheritance on exploring the country. At the Geraldine Classic Caravan Club Queen’s Birthday weekend rally in the South Island this year she stayed in a home-made 1960 caravan. “On the morning of my departure I was awoken to the van shaking as a 5.5 earthquake hit!” But this has not diminished Lisa’s enthusiasm. Where once she found it hard to justify the cost of petrol to use her caravan, now every time she hooks the van onto her 1963 Vauxhall Cresta Hydramatic (which one day she will also paint pink) it’s a business trip. This enthusiastic professional is far removed from the Lisa of a decade ago when her marriage ended and she was a stay-at-home mum with neither career nor money. “No matter how many jobs I tried, I could never stick at them. I worked in a banking call centre, a demolition yard, an azalea nursery, a car wash… you name it, I’ve tried it!” Although she worked hard, the corporate world did not look kindly on the mother of two racing home for a sick child or being groggy at her desk in the mornings. “I’m more productive at night but often completely useless before 10.00am. So I always felt like a round peg trying to fit into a square hole.” “When I was growing up we never had much but life was full of adventure and exploration. We had great times, riding our horse to Muriwai Beach, picking fruit in orchards on the way. I am so thankful for having grown up in New Zealand.” Her bohemian childhood was not limited to life down under. “We lived in the US when I was nine and did a mad cross-country tour from California to Colorado, then drove to New York City in a Mustang with a U-Haul trailer. Papa was a rolling stone and I’m sure we must have gypsy blood in our veins.” An old converted camper van was home during a trip from Italy to Spain and Morocco with her dad when she was nearing her teens. “With 500-kilometre drives across the desert and weeks without human contact, that was quite an adventure!” Lisa was 13 when she went to a music festival with her mother Kate and travelled around Holland, staying in tents and buses with an anti-nuclear circus. Living such an action-packed existence, Lisa always felt the need to journal her adventures. Her mother encouraged her to pursue writing as a career, but it wasn’t until her work began to be published that she really believed she could do it. Part-time journalism study was followed by freelance writing and Lisa found she thrived in a work-at-home environment. She was hired as a staff writer by an Australian car magazine. “This got me out and about with my caravan and I loved it.” When the magazine folded, she was devastated. 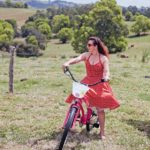 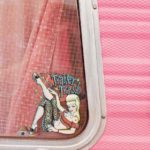 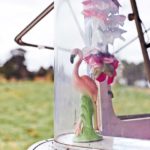 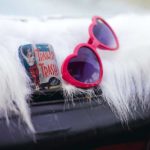 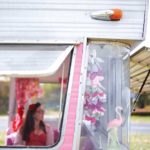 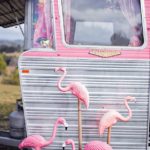 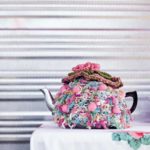 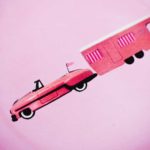 “I kept hoping someone would start a vintage-caravan magazine so I could work for them. Eventually some of my vintage vanner friends said, ‘Why don’t you do it yourself?’ So I did! To make sure I would actually do it, they put a  one-month publication deadline on me – I have no idea how I did it.”

Lisa is amazed at the increased sense of well-being which has resulted from following her aspirations. “I remember my Waimauku Pony Club instructor’s advice when she was teaching me how to make my horse jump: ‘Throw your heart over the jump and the horse will follow’. I have applied the same principle to starting my magazine. I have always believed that if you really want to share with the world what you have been gifted, then you cannot fail.” • A vintage caravan is one built before 1970; a classic caravan is one built between 1970 and 1979.
• Join a club or start your own and network with other vintage caravanners to organize regular camping trips.
• Classic-car and hot-rod clubs organize camp-outs and these are also great ways to meet other vintage caravanners.
• The ultimate accessory? A tow car of the same era, as the caravan makes for  a head-turning duo on  the road.
• As long as the chassis and drawbar are in good condition, the process of restoring or customizing an old caravan is much less work than restoring a car and, thankfully, a lot cheaper.
• Vintage caravans suit being restored to their original condition and colours. But, unless you’re mad keen on 1970s’ faux timber panelling, brown and yellow floral upholstery and brown vinyl, chances are you’ll want to either update or predate the interior to a more colourful era such as the ’50s. The redecoration of Lisa’s  4.5-metre Viscount caravan involved a step back in time, happily embracing her “inner trailer trash”. “It became a totally kitsch, ’60s’-style, pimped-out home-away-from-home with pink plastic flamingos out the front.”

HOW LISA WILL SPEND SUMMER • Reading: E.M. Forster and His World by Francis King which I just picked up from the second-hand shop. I’m looking forward to having some free time to get into it.
• Listening to: Radiohead.
• Cooking: Nachos.
• Drinking: Margaritas.