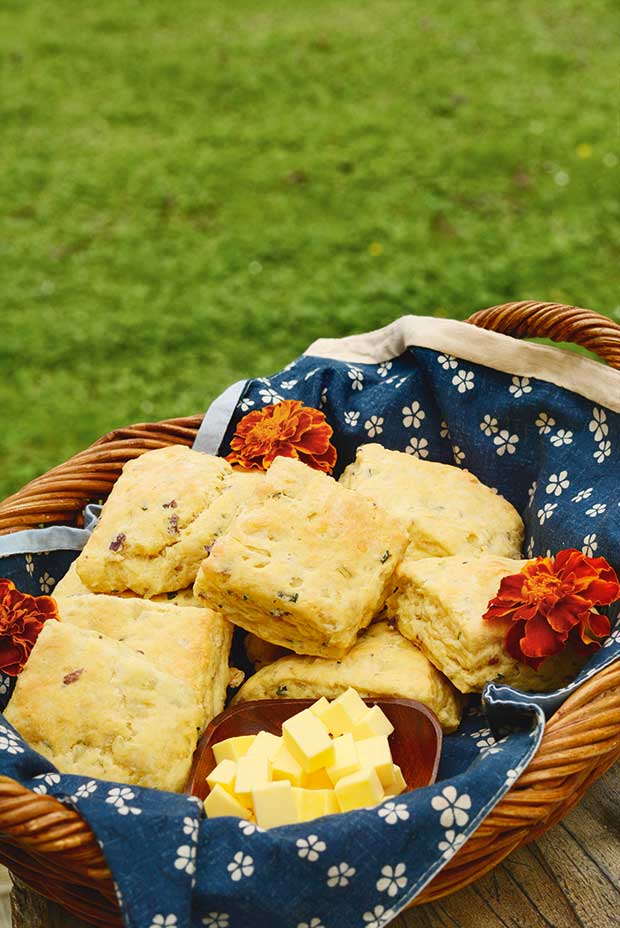 One of New Zealand’s best-loved children’s authors shares the secret to his childhood scone recipe.

When our son Theo was a great deal smaller than he is now, I read him books about Aunt Effie by New Zealand author Jack Lasenby.

The main character in the series of four books is Effie (short for Euphemia) and she is a woman to be reckoned with.

She captured my heart completely when she wrote about cooking up an impressive array of iconic Kiwi tucker while conducting many wild adventures with her 26 nieces and nephews.

A dish called ‘buggers afloat with cocky’s joy’ always intrigued me. I knew that ‘cocky’s joy’ was a reference to golden syrup. But although I searched far and wide, both online and by contacting elderly friends, no-one could enlighten me as to what ‘bugger’s afloat’ were.

Instead of beating around the proverbial bush, I went directly to the source.

Jack Lasenby is considered one of New Zealand’s finest children’s writers. He sent me a colourful email, telling me about part of his life spent culling deer in what he calls the Vast Untrodden Ureweras.

He grew up eating his mother’s fried scones, also known as girdle or griddle cakes. But in the wilder, more colloquial areas of New Zealand, Jack explained fried scones were called ‘buggers afloat’ because fat was required to cook them.

“…catching a fat pig or a stag with a lot of fat around his kidneys and top of his backsteaks before the roar might give us enough to half-fill a camp oven and cook buggers afloat.” 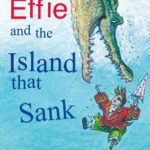 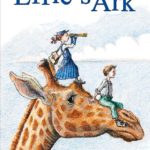 He’s pretty sure that the recipe was just like his mother’s.

“Roughly I remember a couple of double handfuls of flour to about a teaspoon of baking powder, more salt than was good for us, stir it up and drop it into the camp oven, and take good care not to be splashed with spitting fat.”

He spun me a good yarn about his intelligent dog who really loved buggers afloat. Jack would tell him, “I can’t make them without fat.”

The dog would go into the bush, catch a fat boar, fling him over his back and bring him back to camp so Jack would have to make buggers afloat.

“Otherwise he’d ring up the SPCA and report me next time we went out to Murupara!”

As for cocky’s joy, he says this was a huge treat for children in the 1930s. “We were Depression kids, it didn’t take much to delight us.”

Jack grew up in the days of ‘the infantile’ (polio epidemic). His trilogy for young readers is set around this time in New Zealand’s history. It reveals a wealth of information about what it was like for kids and their families who were trying to cope with both the disease sweeping through their communities and the downturn in the economic climate.

Jack says if you want to get fancy with your buggers afloat, you can add raisins and dates soaked in whisky or rum.

I’ve never tried these scones cooked in fat. However, Jack does caution that perhaps our current lifestyle may not be as suited to consuming food fried in fat as his was back in those wild, woolly Urewera days.

If you think I’m going to divulge the recipe for buggers afloat here, I have bad news. I am not particularly partial to eating food that has been swimming in animal fat and have never tried it.

If you want to give it a go, there’s a traditional pan-fried girdle/griddle scone recipe on the Edmonds website. My mother used a similar recipe but she just rearranged the fat. Her secret scone recipe is pretty simple: double the butter and the cheese.

I’ve added vegetables to my scones after sampling a delicious batch of pumpkin scones at a friend’s house last year.

You can use any mashed root vegetable but the key is it has to be fairly dry. One recipe I consulted suggested mashing potato through a sieve first but that’s just a bit too messy and time-consuming for me.

I’m more a throw-it-in-the-kitchen-whiz kind-of baker, but a handheld mixer or beater works just as well.

The best batch of these scones that I ever made used leftover roasties. I threw a couple of small handfuls into the kitchen whiz and that went down a treat with the troops, even without cocky’s joy.

Preheat the oven to 180°C. Sift the flour, salt and mustard powder into a bowl. Rub in the butter until you have a fine crumbly mixture (I grate the butter cold into the flour mix first). Add the grated cheese and chopped herbs. Beat the eggs, mashed vegetable and milk together.

Add this to the flour mix, folding it in until you have a soft dough. Add more flour or water if you need to. The dough should be sticky but workable. Turn the dough out onto a floured surface and knead lightly.

Press out to a thickness of 2cm and cut into squares, or rounds using a cup or a cookie cutter. Place the scones onto a greased oven tray and bake for 15-20 minutes until golden brown.

Buttercup pumpkins work best, the green ones that you bake, not boil.