Cauliflower gets spiced up with tangy capers, crunchy almonds, and warming Moroccan spices.

Cauliflower is admittedly not one of my favourite things. Everyone thinks it’s so cool and versatile and keto-friendly and whatnot, but let’s be honest: if you don’t throw a whole load of texture and flavour at it, it’s a particularly boring wee bugger.

Here, I think the char from the grill, the tang of the capers and the crunch of almonds, along with the Moroccan spices, turn this average veg into a spectacular side dish or salad that is a great stand-alone meal, but would go well with any meat dish as well.

Serves 6 as a side

Remove the leaves and bottom of the stalk of the cauli, then slice into 2 cm (¾ in) thick steaks. Mix the Moroccan spice paste, rock salt and oil together, then liberally coat the cauliflower.

Preheat a grill pan or barbecue, then grill the cauliflower until nicely charred on the outside and starting to get tender in the middle. Don’t worry if it breaks up, it’s just easier to grill as steaks rather than florets. Let the cauli cool, then chop or break up the steaks into chunky florets. 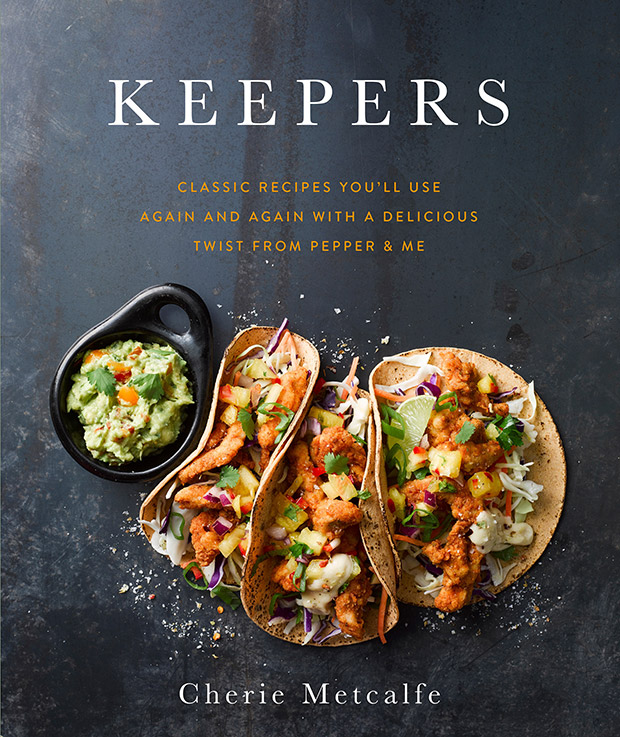